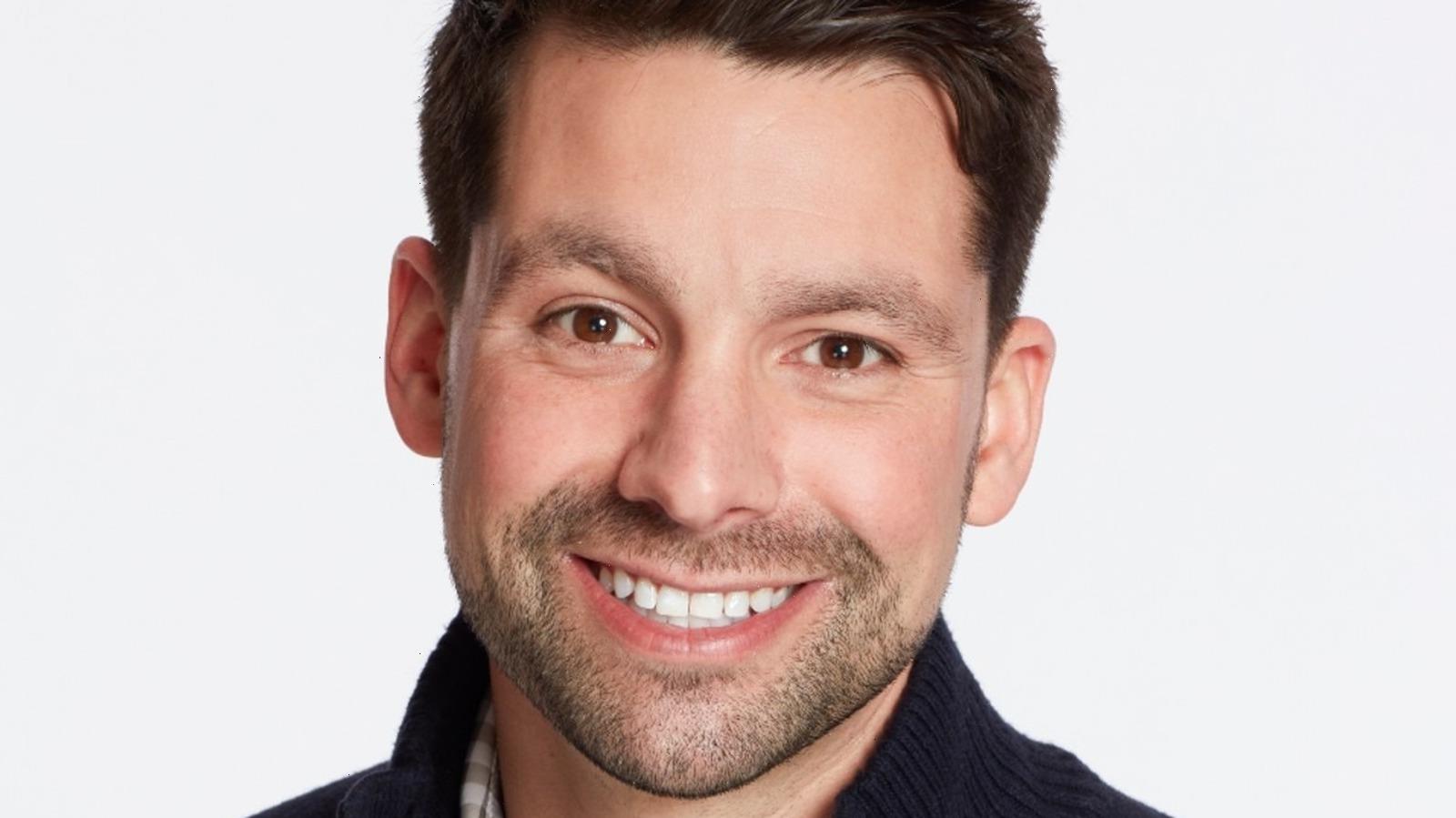 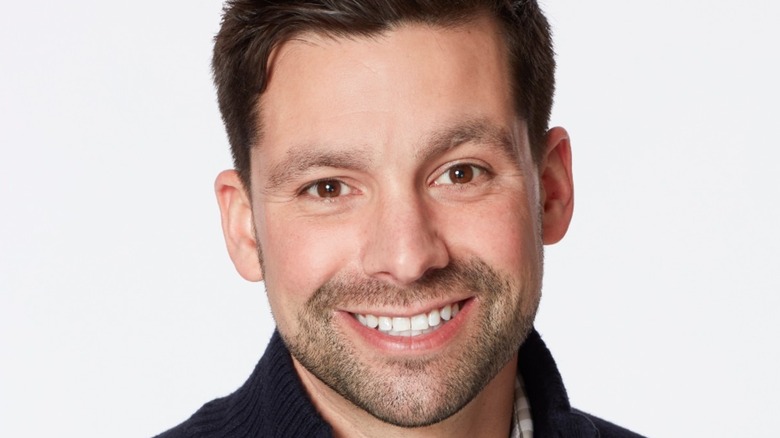 Season 17 of “The Bachelorette” had a number of men who were “there for the right reasons” along with a few signature drama kings, but none stood out to us quite like single dad and widower, Michael Allio (via ABC). It was obvious during his first one on one date with bachelorette Katie Thurston that Michael had what it took to win her heart, but the Ohio native had a difficult time navigating the guilt that came with being away from his son, James.

After a gut-wrenching FaceTime with his son (via YouTube), Michael made the choice to end his journey for love and go be with his son. On an episode of podcast “Bachelor Happy Hour,” Michael explained his decision to eventually self-eliminate from the competition before his hometown date. “My decision to, you know, begin this journey is not just mine. So there’s a lot of people who are affected with it in my world. People that I really love and cherish,” he said (via Cosmopolitan).

Katie went on to choose Bachelor Nation veteran Blake Moynes (via Vulture), but Michael is still looking for love. Now that his 15 minutes of reality television fame are over (at least until the next “Bachelor” announcement is made), how is Michael coping away from the cameras and back in his every day life?

Michael Allio oversees a PPE company for a living 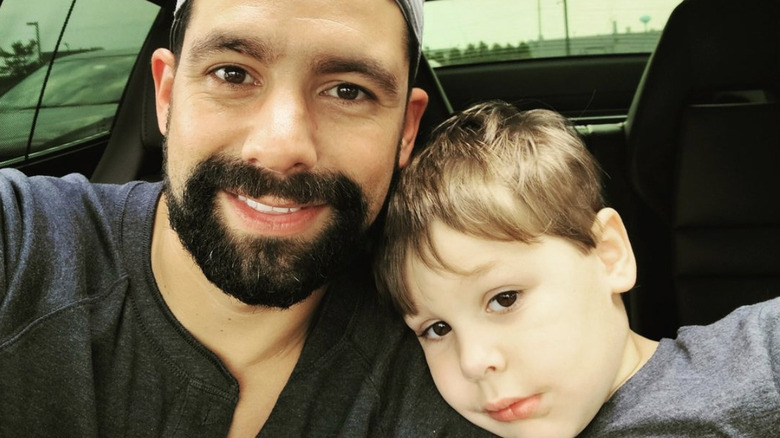 Since dipping out of the competition, Michael Allio has more or less returned to real life in Akron, Ohio. According to his LinkedIn, Michael is the founder and managing partner of Allstera, a company that “delivers quality and affordable sanitation consumer products and personal protective equipment.” In addition, the single dad also works as the vice president of sales and marketing for MASCOT Workwear, a company that provides corporate and industrial work uniforms.

But, perhaps most impressively, Michael has created a charity dedicated to his late wife, Laura, called The L4 Project. The LLC describes itself as “a socially conscious clothing company focused on raising awareness of and providing financial resources to charities across the country through the sale of their clothing online” (via LinkedIn). The L4 Project donates 100% of their profits to charities working to “provide financial, experiential, emotional and other assistance during times of hardship” so that cancer patients and their families can focus on “treatment, recovery, and living joyous lives.”

A noble mission that is clearly very near and dear to Michael’s heart. If that’s not “Bachelor” worthy, we don’t know what it!