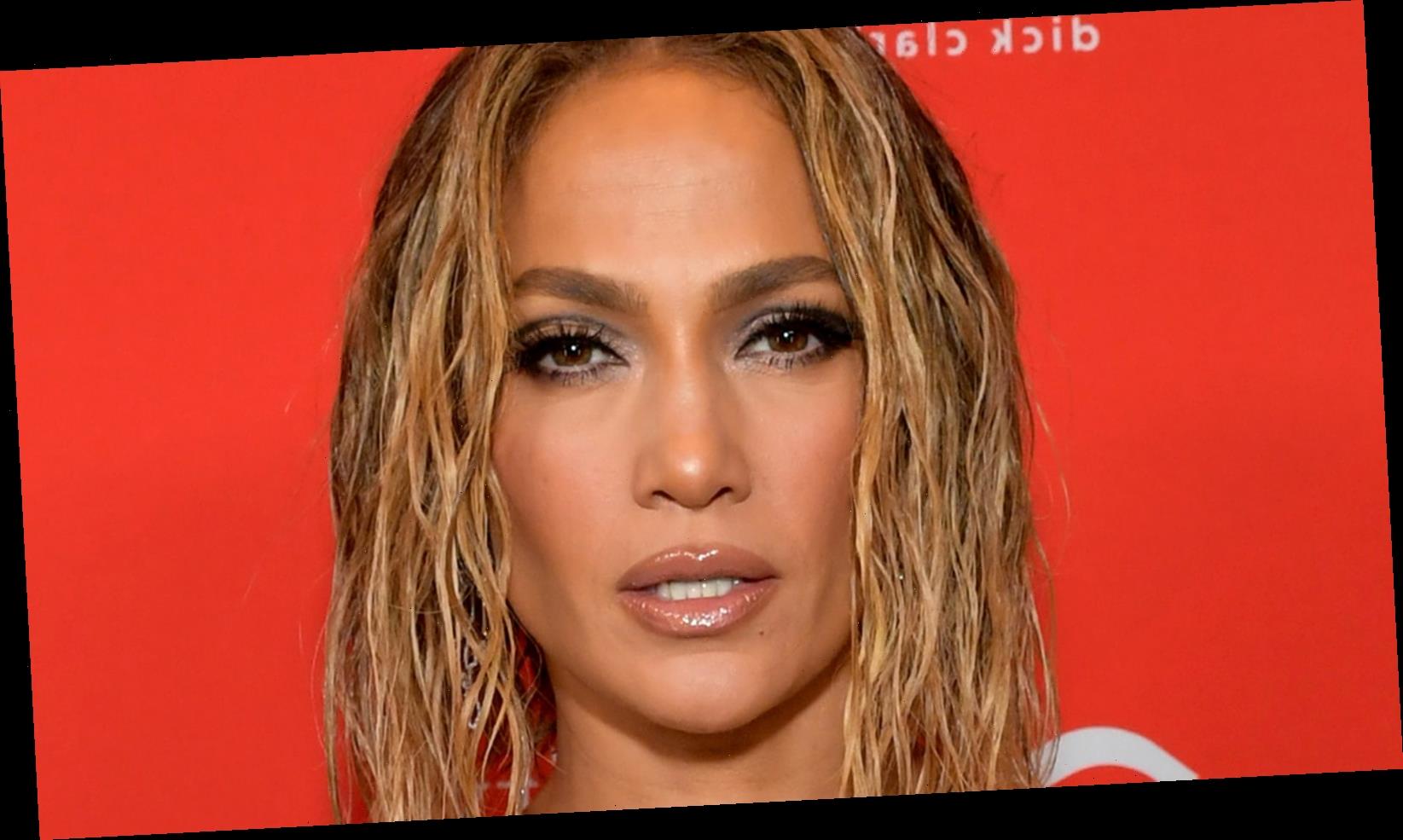 Finding true love is never easy, especially when you’re a celebrity — but one person who has never given up is Jennifer Lopez. The Hustlers star has been with several loves throughout her career, from her high school sweetheart, David Cruz, to fellow movie star Ben Affleck — and now her troubled relationship with fiancé Alex Rodriguez. Sources have told People that the couple is “willing to do whatever it takes to stay together,” amidst rumors of a broken engagement.

Throughout all her love troubles, though, Lopez has stayed optimistic and unapologetic. “For me, the relationship journey has been very up and down,” Lopez told Harper’s Bazaar in 2019. “But it didn’t have to do with anybody else but me — it was about me figuring out me. Until you learn to love yourself, you can’t completely love [someone else] in a way that is pure and true.”

This self-assessment may be why Lopez broke up with Casper Smart, whom she dated from 2011 until 2016, per E! Although both have moved on, we can’t help but wonder what Smart is doing now. Scroll down to find out the answer.

Casper Smart is a judge on a reality dancing show

Since breaking up with Jennifer Lopez, Casper Smart has gone back to his roots. Prior to dating Lopez, Smart was her backup dancer, per InStyle, but he has gone on to judge other dancers. Smart is a permanent judge on Univision’s dancing competition show Mira Quién Baila and enjoys the role. “It’s different energy. I have a lot of fun on the show,” Smart told ET in 2019. “The Latin world is just so much more passionate, and loving, and just welcoming and embracing.”

Smart often posts about his judging appearances on Instagram, where he has one million followers, all the while showing off his toned physique in the gym. Additionally, Smart keeps up with memes and video trends and posts videos of him doing skits on the platform. He’s taken his acting skills onto the small screen as well, having appeared in The Big Bang Theory, Shades of Blue, and more.