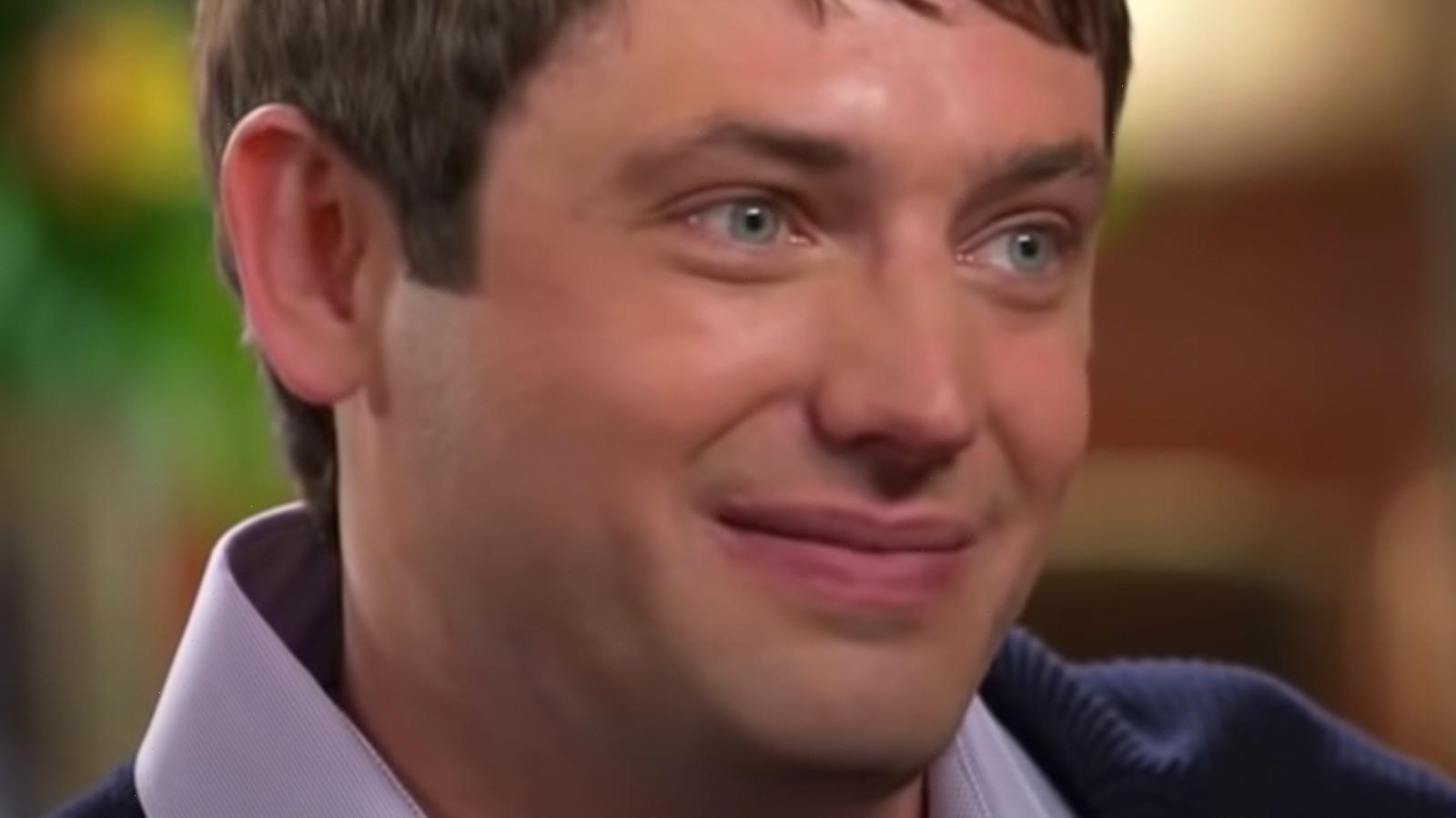 Burke Ramsey’s life was turned upside down when he was just 9 years old. When his 6-year-old sister, JonBenet Ramsey, was found dead in their home’s basement on December 26, 1996, Burke saw himself implicated in the crime, as The Daily Camera explained. The death of the child beauty queen was ruled a homicide and its brutal nature shocked the nation, leading to a media frenzy.

In the months and years that followed the unsolved mystery, Burke became the focus of intense public scrutiny after tabloid reports contended the boy was being investigated by a grand jury. However, the Boulder County District Attorney’s Office said in May 1999 that Burke was not, and had never been, a suspect in the crime, per a separate Daily Camera report. Even if Burke was not being investigated for homicide, he was still a part of the investigation as a family member. In the aftermath of JonBenet’s murder, Burke was interviewed by authorities on multiple occasions, including an interrogation that lasted six hours.

Plus, the children’s parents, John and Patsy Ramsey, had been suspected of involvement, and a 1999 grand jury even recommended indicting the couple on child abuse charges, CNN reported at the time. In 2008, DNA evidence cleared all three Ramseys of wrongdoing, according to ABC News. Regardless of his involvement or innocence, Burke’s life has been deeply marked by the tragedy. Read on to find out what we know about his life today. 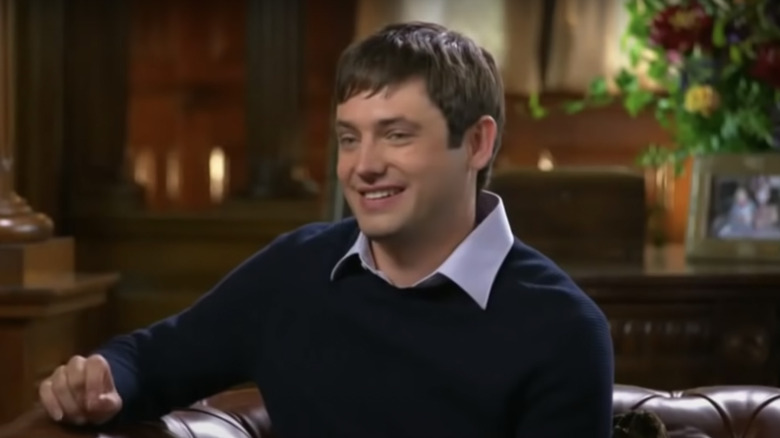 The Ramsey family relocated to Charlevoix, Michigan, where they had a summer house, when Burke Ramsey finished middle school, according to People. John and Patsy Ramsey wanted their son to attend high school far from Colorado “to make his life as normal as possible,” they told the magazine in 2012. “Burke is a very quiet, private person. We tried very hard to keep Burke’s life normal,” John Ramsey said on ABC’s “The Dr. Phil Show” in September 2016.

According to Us Weekly, Burke earned a degree from Purdue University in 2010 and found work as a software engineer. In 2012, Burke had a successful STEM job and was in a serious relationship with his girlfriend, per People. “He’s certainly matured. He’s got a 401(k) plan and an IRA, and he did it all on his own,” John said. Burke leads a quiet life, Phil McGraw, who interviewed him for the same 2016 show, told Entertainment Tonight.  “He’s a very private individual, but he has a great career and has a good relationship with his father,” McGraw said. Patsy died from ovarian cancer in 2006, reducing the core family to just Burke and John, per People.

The “Dr. Phil” interview put Burke back in the spotlight over his demeanor. Burke smiled as he talked about the murder, a gesture many viewers found strange. “People have commented on his smile, which is purely from anxiety. He’s kind of a loner. He’s socially uncomfortable,” McGraw told ET. 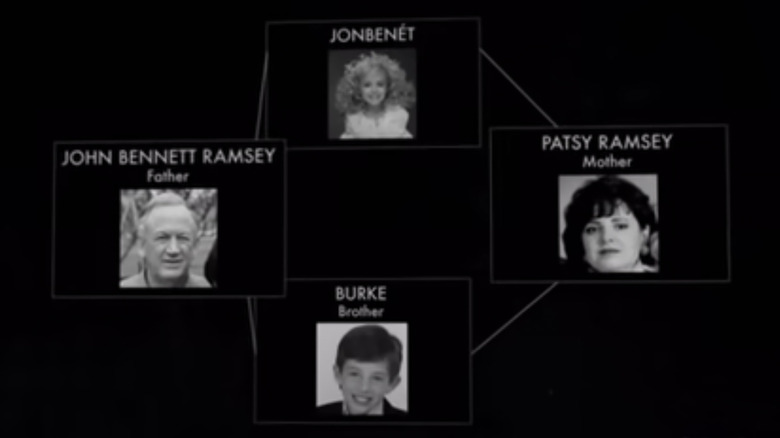 In September 2016, CBS released its two-part docuseries “The Case of: JonBenét Ramsey,” which included interviews that accused Burke Ramsey of killing his sister. “It’s the boy who did it, whether he was jealous or mentally unfit or something. I don’t know the why, I’m not a psychiatrist, but what I am sure about is what I know about him,” forensic pathologist Werner Spitz said, according to Time. In October of that year, Burke filed a defamation lawsuit seeking $150 million against Spitz for “falsely [stating] that Burke Ramsey killed his sister.” “Burke Ramsey has suffered, is suffering, and will continue to suffer harm,” the document contends.

In December 2016, Burke and his lawyers filed an additional defamation suit against CBS, in which he asked for a total of $750 million in compensatory and punitive damages. He accused the network of pushing an unfounded theory that claims Burke fatally hit JonBenet on the head with a flashlight after she ate off a plate of pineapple their mother had given Burke late on December 25, 1996, as People explained. John and Patsy Ramsey then allegedly wrote the infamous ransom letter and staged a crime scene to cover for their son, according to the theory.

In early 2019, Burke and CBS settled the case, Reuters reported at the time. “I can only comment that the case has been amicably resolved to the satisfaction of all parties,” Burke’s lawyer Lin Wood told the news agency.