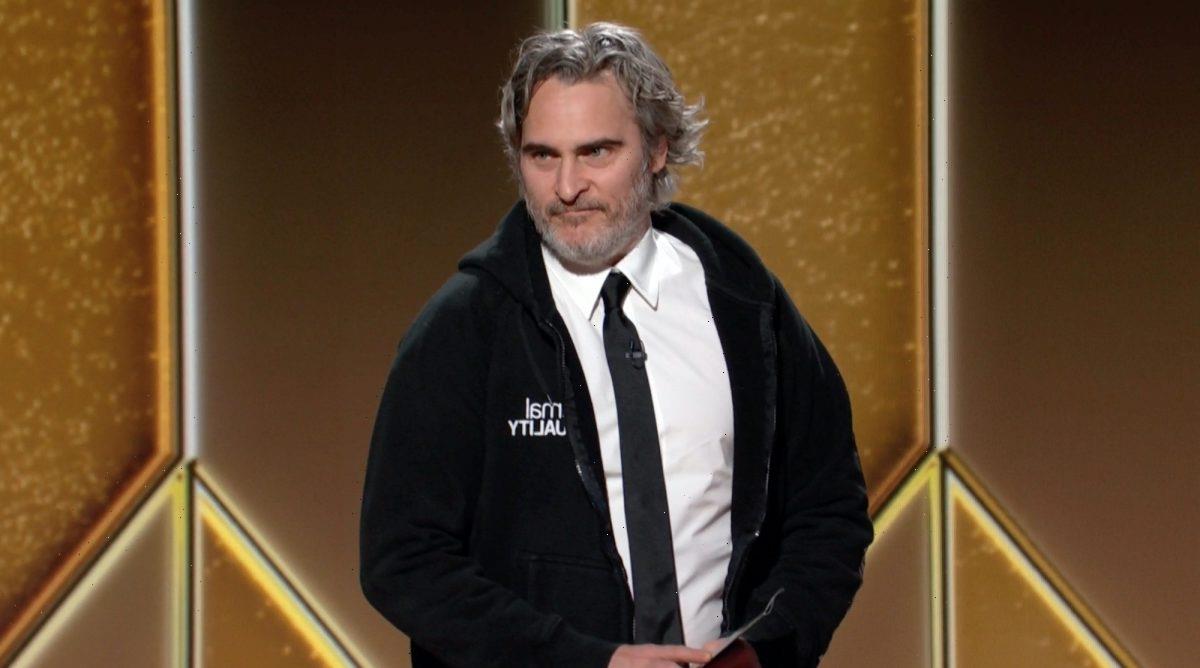 Joaquin Phoenix has lived an unusual life. He experienced a strange childhood, a traumatic event as a young adult, and an impressive film career.

He’s gone through rehab and won the respect of fans and critics with his work. One of the unexpected details about his past is the fact that his last name was changed when he was just a child. What’s more, it’s not the only name change he’s ever had.

Digital Spy reports that when he was born in 1974, Phoenix’s family’s last name was Bottom (yes, this means that his late brother River was originally named River Bottom).

At the time, his parents belonged to a religious cult that was known as the Children of God. But when he was about four years old, the family left the cult. They then changed their name to Phoenix, as a symbol of their rebirth. The family’s five children, River, Rain, Joaquin, Liberty, and Summer, all got new last names.

Joaquin Phoenix wasn’t content with a single name change, though. Around the same time, he also ditched his first name. He wanted it to be more nature-based, like his older siblings River and Rain. So he changed his name to Leaf. He went by this new name until he was about 15, when he went back to Joaquin.

According to IMDb, when Phoenix was six, the family moved to Los Angeles. All of the kids seemed to be creative, so their parents found an agent who would represent all five of them. Phoenix started working as an actor so young that a few of his acting credits, such as Space Camp and Parenthood list him as Leaf Phoenix.

After Parenthood, he took a break from acting. In 1993, just a few days after his 19th birthday, Phoenix went through a traumatic event. He was at a nightclub with his older brother when River collapsed from a drug overdose. Phoenix called 911, and his anguished call was later made public. River was pronounced dead at the hospital.

After his brother’s death, Joaquin Phoenix started slowly making his way back into acting. In 1995, he appeared with Nicole Kidman in To Die For. Since then, he’s continued to work steadily, appearing in movies such as Gladiator, The Yards, Joker, and as Johnny Cash in the biopic Walk the Line. His work has won him numerous awards, including an Academy Award and two Golden Globes.

In July of 2019, Phoenix announced that he was engaged to fellow actor Rooney Mara. The couple prefer to keep their private life out of public view as much as possible. But last year they had news that was just too good to keep quiet for long.

In September, they welcomed a son, and according to US Weekly, they gave him a special name. Their firstborn is named River, after Phoenix’s late brother.

Mara and Phoenix are engaged, but their wedding plans are on hold as they focus on their family. They would reportedly like to have another child soon, possibly within the next year, so River can have a close bond with his sibling.

Phoenix has been through a lot of changes in his life, from getting a new name at four years old, to the traumatic loss of his older brother. But as his last name suggests, he always seems to come back again, whatever life throws at him.