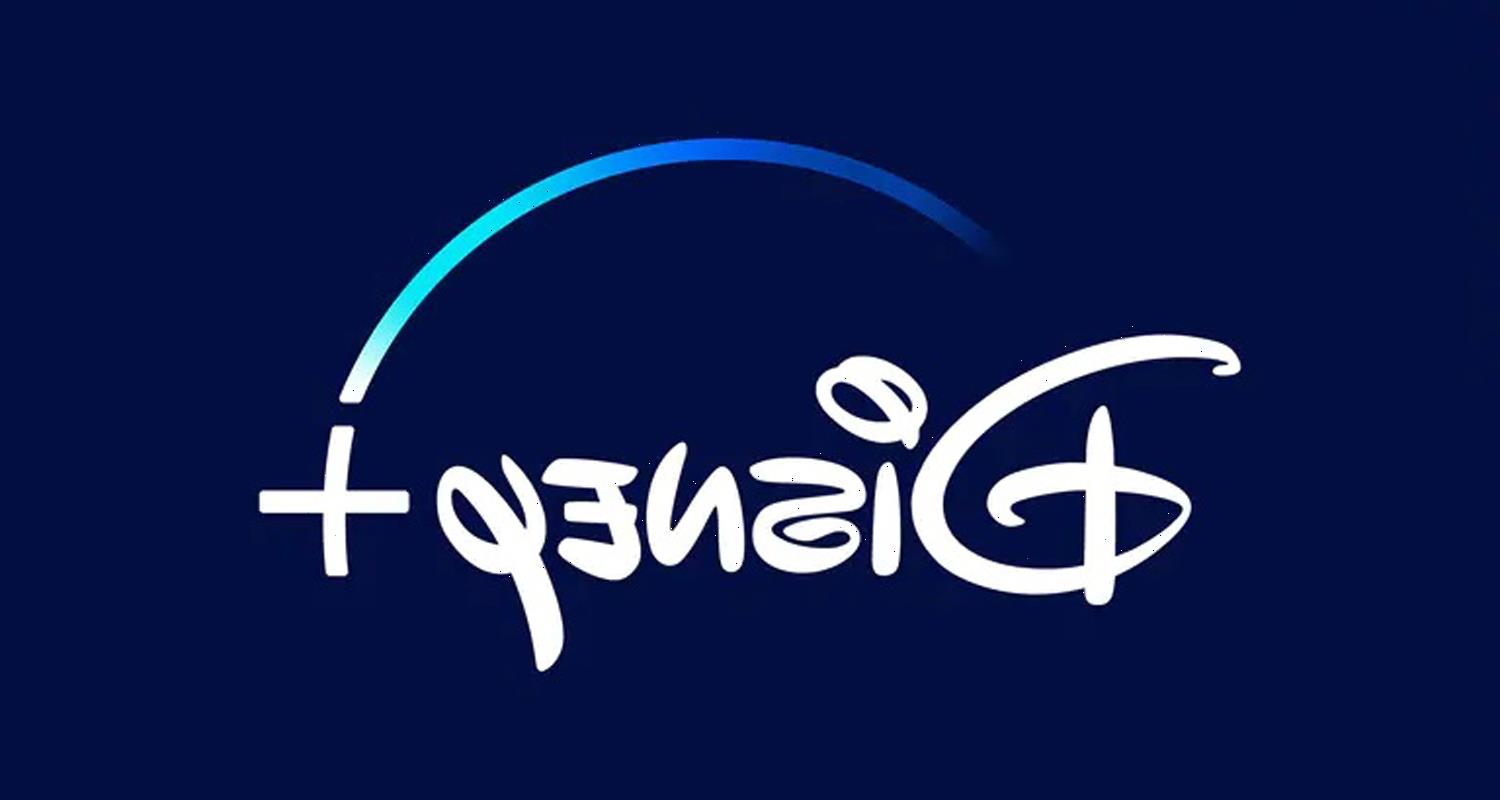 Disney+ is unveiling all of the upcoming titles that are being added to it’s platform throughout the upcoming second month of 2023!

The streaming service will be adding several TV shows/episodes, as well as movies, and a “making of” documentary in February.

Among the previously revealed titles premiering in February are The Proud Family: Louder and Prouder season two, Black Panther: Wakanda Forever and the just announced j-hope IN THE BOX.

Keep reading below to see what’s being added in February…

Friday, February 3
Clan of the Meerkats
Life Below Zero (S19)
Water and Power: A California Heist