The model never fails to turn up the heat with her jaw-dropping selfies, but her latest photoshoot has won the hearts of her followers.

Demi Rose loves to flash a little bit of flesh in her photos, but her latest shot has definitely taken it to the next level.

Flaunting her voluptuous curves in the barely-there material, her assets poured from the teeny fabric.

As her underboob fell out of the long-sleeved swimwear, her assets stole centre stage as the cossie plunged south.

While she was lapping it up with the boob overload, all eyes fell on her curves as she flashed her midriff.

The teeny bikini bottoms barely touched her hips as she flashed her thighs in the sizzling selfie.

As she paraded her figure in the luminous swimwear, all eyes fell on Demi while she was ramping up the sex appeal.

Opting for a fresh-face, the babe glowed as her long locks were pulled back by the bombshell. 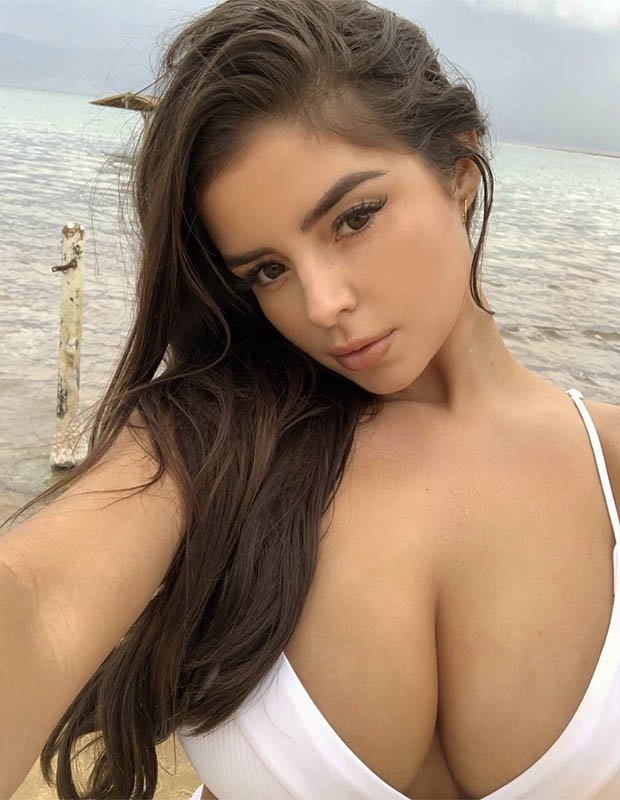 Captioning the snap, she wrote: “Sun kissed,” as fans quickly fawned over the selfie.

Hitting 77,000 likes in an hour, it’s no surprise her followers showered her with compliments.

Another added: “She’s strikingly beautiful. Her curves are hypnotising.” 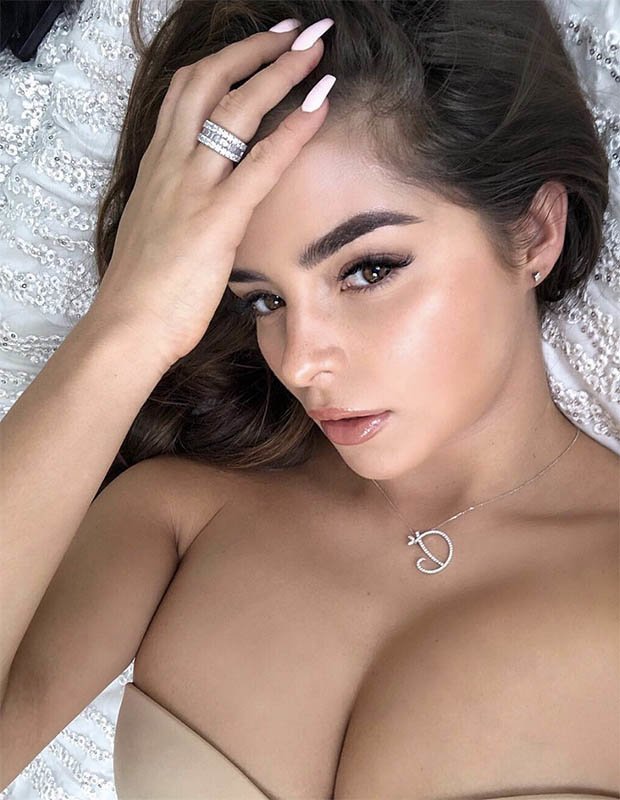 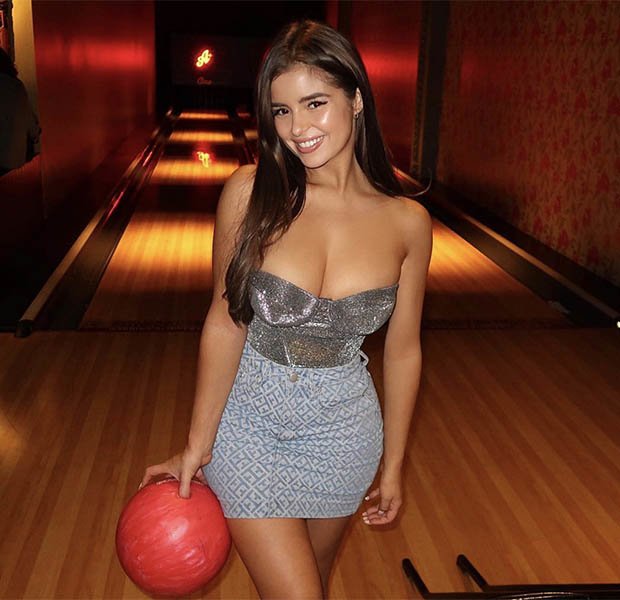 Demi gives her fans a daily dosage of jaw-dropping snaps, and they endlessly share their gratitude.

With her loyal band of followers constantly gushing over the babe, it’s not looking like her snaps will slow down any time soon.