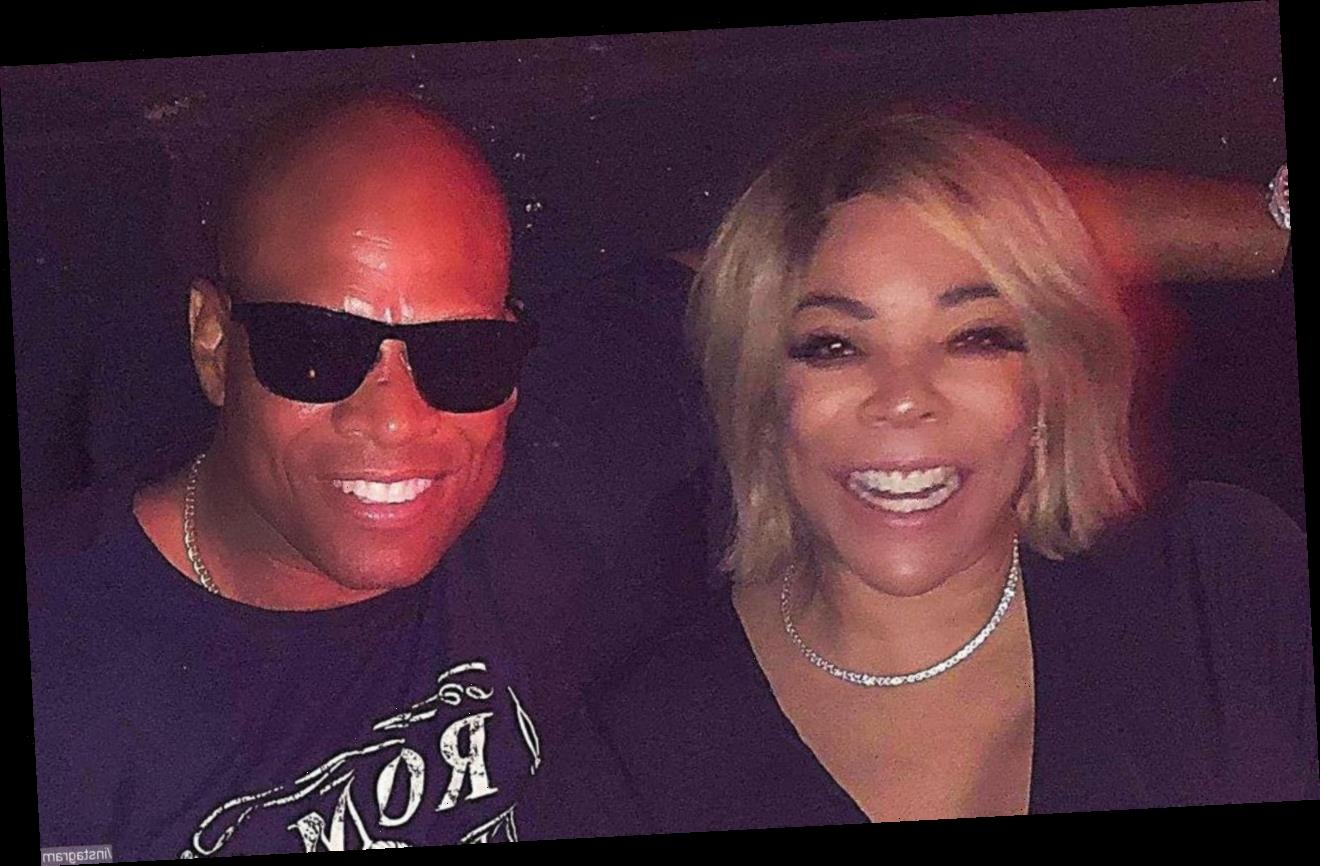 AceShowbiz -Family feud! Wendy Williams called out her brother Tommy Williams after he claimed that Wendy missed out their mom Shirley Williams’ funeral. In the Monday, January 18 episode of her talk show, Wendy didn’t mince her words when it came to her brother and even threatened to expose him.

“Tommy, let me tell you something right now. All you are is my brother. You better stop talking the way you’re talking, because now it’s dripping into my comment page. I wasn’t searching for Tommy. I was simply looking about how people felt about last week’s shows, or the dresses, or the guests we had on, we do a nice production here,” so she shared in the episode.

The 56-year-old TV personality added, “I’m minding my WendyShow.com business, and I’m seeing comments about ‘your brother doesn’t like you,’ or ‘you better watch your back because your brother’s on one.’ ‘Wendy I can’t believe you’re this kind of person.’ “

She went on threatening Tommy to stop talking about her on Internet. “You are my brother, let’s keep it that way. If you want to talk on the internet, you talk the things you think you know about yourself. You don’t wanna talk about the things that I know about you, for sure,” she told him. “That’s enough about that, my mother’s watching. Mommy, you know I know better….”

Wendy then alluded that her relationship with Tommy was way worse than her relationship with ex-husband Kevin Hunter. “Do you know that I have better feelings for my ex-husband Kevin that I do for my own brother? Now you know that’s saying something. Good Morning Kevin. I’m just saying. But based on what you all have read, clap if you’re with me. Don’t you start googling him until after the show is over okay?” she shared.

“But he’s all over, he’s got a blog for this, a blog for that, and then one where he needs Jesus, he goes all kumbaya, then goes back to the hot grease and the coughing, and the arguing with people, and talking about me,” Wendy continued to rant. Insinuating that Tommy’s jealous of her success, she added, “There is nothing you can say about me that I either haven’t already said in my 35 plus years that you’ve been jealous of me holding this microphone.”

Wendy also said that she had been holding back her feelings about her family issues. “I don’t believe that I’m actually voicing my opinion I’ve been holding back for years, oh years; but had no reason to say anything, because what’s to say. But now I’m seeing he’s saying things,” she shared. Directing to her brother, she warned, “You and your wife, better get your life, before I get it for you.”

Wendy’s brother previously alleged that Wendy didn’t attend the funeral process of their mother, who passed away in December 2020. “I don’t understand how a person cannot go to a funeral and hold up the one person or the family member that you do have, the parent that you do have left, and just move on,” Tommy shared during an Instagram Live session earlier this week. Tommy didn’t explain why Wendy wasn’t at the funeral, but he mentioned that Wendy’s ex-husband Kevin Hunter came to support.