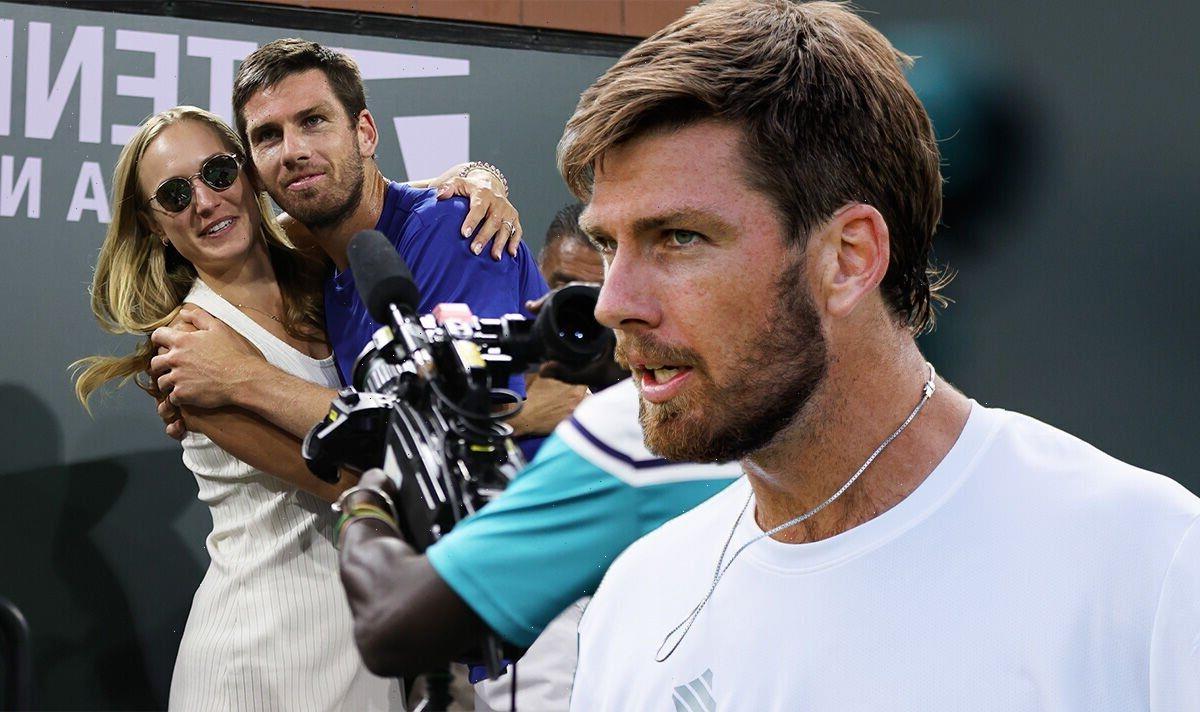 Professional tennis player Cameron Norrie, who is taking part in the Wimbledon Tennis tournament this year, has opened up about what causes “tension” at home between himself and girlfriend Louise Jacobi. The athlete has revealed the pair sometimes “get into arguments” during their time in the kitchen together.

Cameron, 26, appears to have been dating Louise for a number of years, though it is not known exactly how long.

The British men’s No 1, ranked 12 in the world on the official ATP chart, has admitted in a new interview that one source of tension over the years has been their time in the kitchen together.

“We get into arguments when we cook,” he admitted.

The tennis star went on to explain that, while Louise was a diligent recipe follower, he was more of a maverick chef. 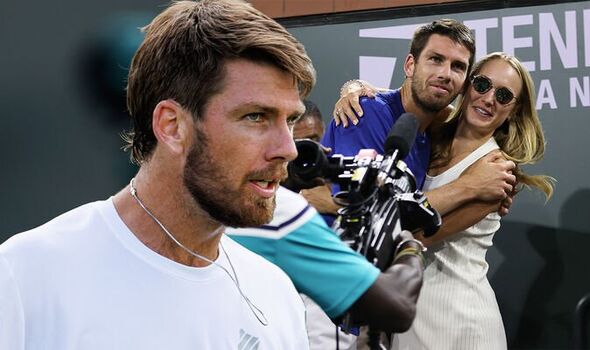 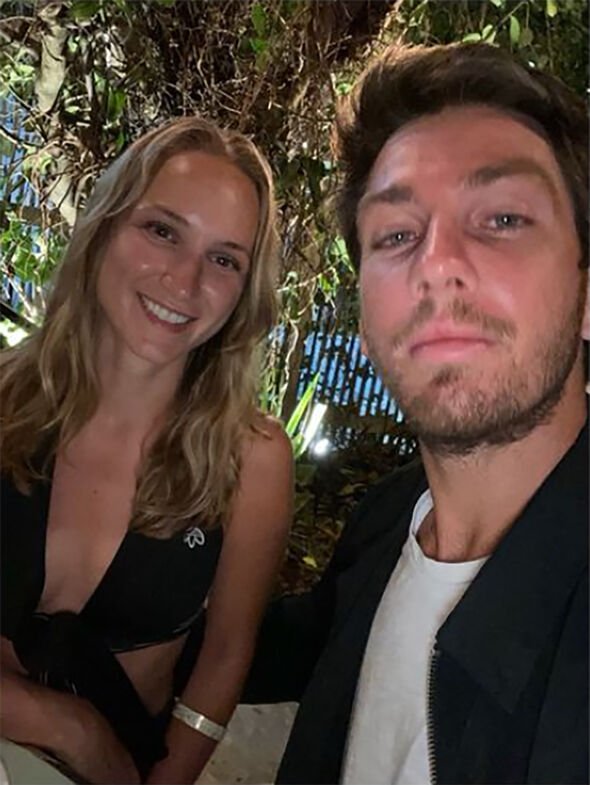 “Because Louise always wants to follow recipes to the letter while I prefer to wing it and experiment a bit,” he told The Times.

He turned professional back in 2017, and has since been one of Britain’s most exciting tennis stars.

Cameron has so far attained four ATP Tour singles titles and one doubles title and has held the honour of British number one in men’s singles since October 18, 2021. 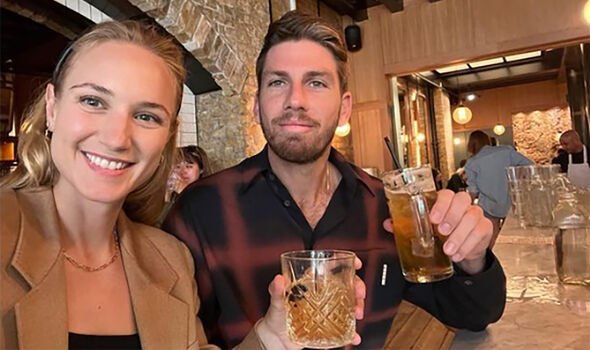 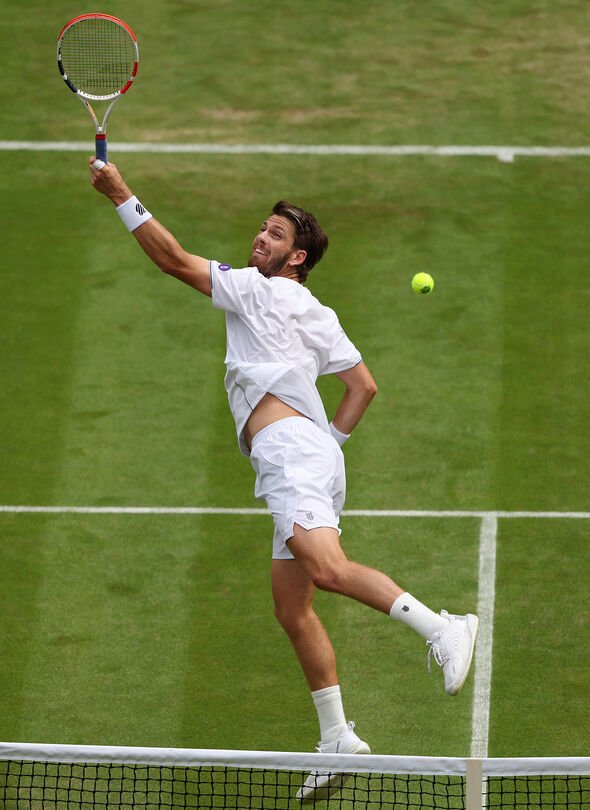 While the athlete keeps a pretty tight lid on his private life, the South African-born player has been publicly dating Louise since 2020 – although the pair may have struck up a romance long before that point.

The first picture of the couple was posted to Instagram in 2020, but one post marking Cameron’s birthday featured a comment from Louise that indicated they had been dating for at least a year.

Under the post, Louise had told Cameron he had “kept her entertained the last 365 days”.

New Zealand native Louise is the founder and director of Please Don’t Touch, which is a creative interior design company.

A description from her company’s website reads: “Louise Jacobi is the founder and Creative Director for design atelier Please Don’t Touch.

“The bodies of work featured within include collections designed for engaged brands and product showrooms.

“The atelier creates products that address client needs with a high-end design aesthetic and luxury ethos in mind.

“Louise oversees the entire creative process and strategy, from sourcing, development, and production to merchandising and sales, with a strong focus on designing luxury products for interior design brands and fashion houses.”

Additionally, Louise is the co-founder of a luxury home and fashion accessories business called Studio Virgo with her business partner Greyson Kirby.

The company’s mission statement reads: “We envision a world where spaces become sanctuaries and people are more conscious of what we live in and with.”

As Wimbledon 2022 kicked off this week, Cameron has already celebrated a victory for Britain.

The star, who seeded ninth, hopes to reach the second week of a Grand Slam for the first time.