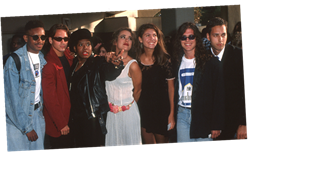 The Real World is coming home to New York.

In this teaser for The Real World Homecoming: New York, we see the original cast reunite in the same New York City loft.

“This is the true story of the original social experiment,” the clip teases before flashing back to scenes of the OG cast.

The reunion series will “revisit the shocking moments and explosive issues that transpired during the historic season and discuss how they parallel in today’s social climate.” Becky Blasband, Andre Comeau, Heather B. Gardner, Julie Gentry, Norman Korpi, Eric Nies and Kevin Powell will look at how the series has changed their lives since the cameras stopped rolling.

And while it’s been almost 30 years, no matter what is going on in “the real world,” the show promises to find out once again, what happens when people stop being polite… and start getting real.

“The Real World is credited with creating the reality TV genre and was one of the first series to tackle important and yet unrepresented topics such as LGBTQ, race, gender, HIV/AIDS and religion,” said Chris McCarthy, President of MTV Entertainment Group. “With Paramount+ being the home to so many global reality hit franchises it seems only fitting to bring back the franchise and cast that started it all for the launch.”

The Real World debuted in 1992 and helped shape a generation, highlighting culturally resonant and groundbreaking stories like never before, including one of the first LGBTQ+ relationships documented on a TV series, the first televised same-sex commitment ceremony and its portrayal of Pedro Zamora’s battle with HIV.

And we expect even more groundbreaking moments when the show returns next month.

'The Real World' Revival Is Coming to Paramount Plus

MTV's 'The Real World': Meet the Cast of the New Season (Exclusive) 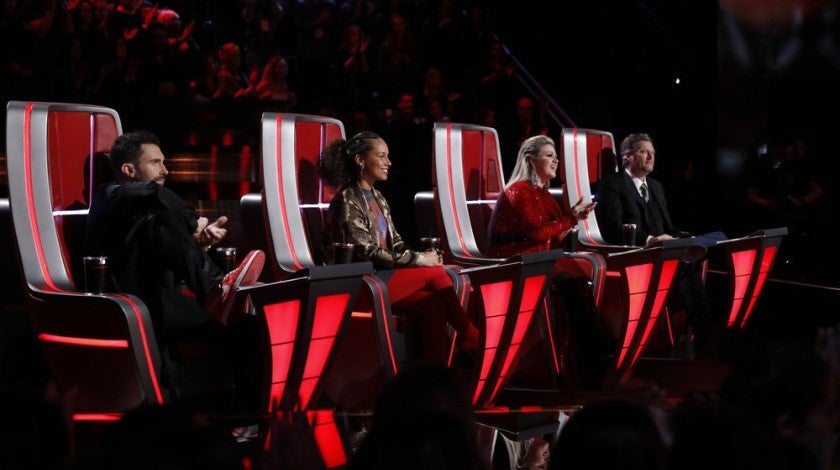 The Most Popular Reality TV Show in Every State