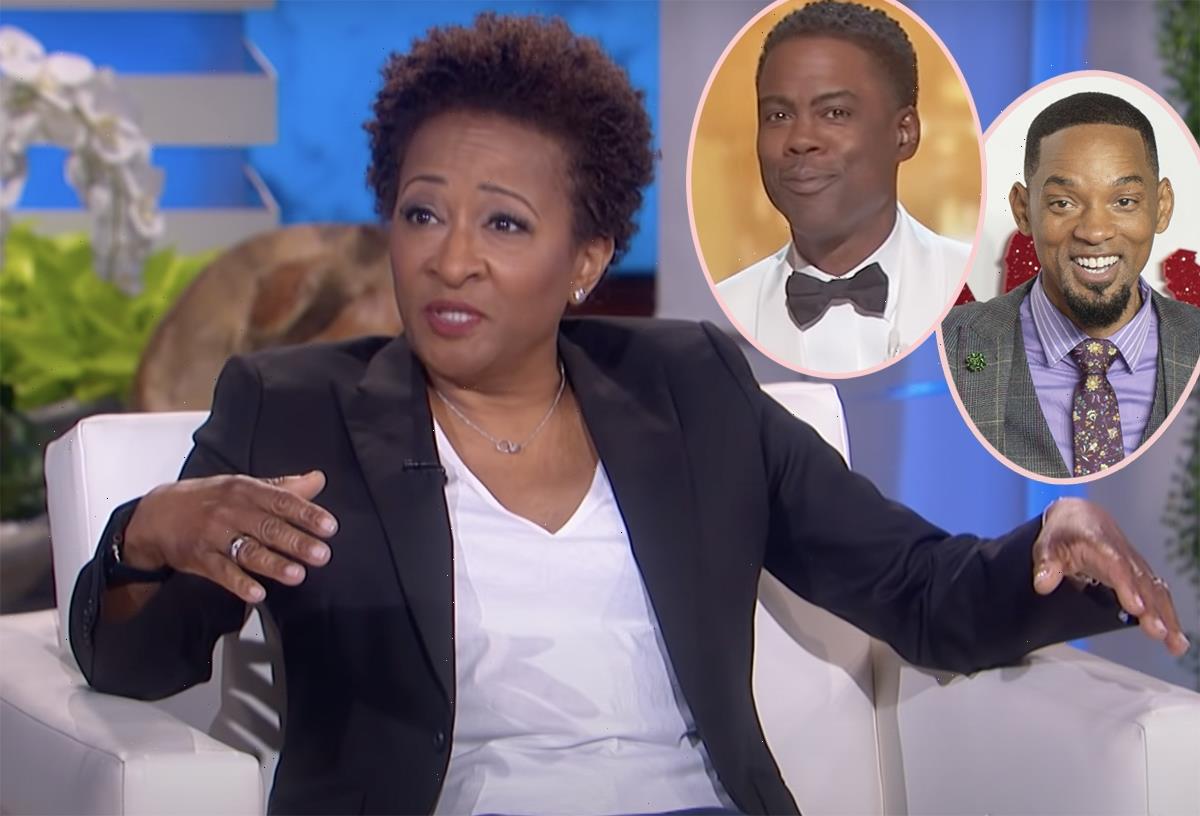 Wanda Sykes is reflecting on her time hosting the Oscars over the weekend — and, of course, her personal experience behind the scenes during the now-infamous on-stage slap.

Sykes spoke up on Wednesday’s episode of The Ellen DeGeneres Show, her first televised interview since the controversial ceremony. She told the daytime TV juggernaut about her perspective on Chris Rock‘s joke, Will Smith‘s slap, and some more of the aftermath that the public didn’t get to see.

Speaking candidly to Ellen DeGeneres about the Sunday night situation, the 58-year-old comedian recalled where she was when the slap occurred. Ironically, even though it’s been dubbed “the slap seen around the world,” Wanda was one of the few people who missed seeing it live, even though she was hosting the show alongside Amy Schumer and Regina Hall!

Sykes explained to Ellen that she’d just finished a bit — ironically, one in which Wanda was dressed as Will’s character in King Richard, for which he won the Best Actor award later in the evening — and she had gone back to her trailer to hurriedly change before her next on-stage appearance.

The comedian discussed her experience on Sunday night, saying:

“I was, I think we had finished the bit, and I guess I was about to change to get into PJs, but… we had just introduced Chris, Regina and I introduced Chris from our bit. So, I ran to my trailer, because I wanted to watch him. So, I was getting changed and watching him, and then from the moment I went from the trailer, because I wanted to be in the to watch. So, from that moment when I got to the monitor back stage, I just saw Will leaving the stage, and everything was quiet, and I was like, ‘What happened? What happened?’ And everybody was like, ‘Oh my God.’”

Unaware that she had missed the profound, shocking moment when the slap occurred, Wanda tried to make sense of the bizarre aftermath as a hush poured over the room and Will returned to his seat.

Quickly, somebody working behind the scenes showed her what had occurred on stage during her very brief absence:

“And then, Will just starts cursing from his seat –- ‘keep my wife’s name,’ or whatever — and I was just like, ‘is this really happening?’ And then someone showed me on the video that, yeah, he smacked Chris. And I just felt so awful for my friend Chris. And it was sickening, and I physically felt ill. And I’m still a little traumatized by it.”

Wanda took particular issue with the fact that the Men In Black star faced no immediate consequences following the debacle, either.

Speaking candidly about her beliefs on what should have happened, the comedian and host told Ellen:

“And for them to let him stay in that room, and enjoy the rest of the show, and accept his award, I was like, ‘How gross is this?’ This is just the wrong message. If you assault somebody, you get escorted out of the building and that’s it. But for them to let him continue, I thought it was gross. I wanted to be able to run out after he won and say, ‘Unfortunately, Will couldn’t be here tonight.’”

That last line, along with a side-eye look Wanda gave while delivering it, drew quite a laugh — of relief and some approval, perhaps — from Ellen’s audience.

“I know he apologized to Chris, but we were the hosts, right? This is our house, we’re inviting you in, we’re hosting, we’re going to take care of y’all tonight, and make sure you have a good time. And no one has apologized to us, and we worked really hard to put that show together. So I’m just like, for the industry itself, I’m like, ‘what the hell is this?’”

Well, it’s not exactly true that no one apologized to them.

“I saw Chris at Guy’s party, and soon as I walked up to him, the first thing that he said was, ‘I’m so sorry.’ He was like, ‘It was supposed to be your night. You, Amy, and Regina were doing such a great job. I’m so sorry. Now, this is going to be about this.’ That’s who Chris is.”

It sure does say a lot about Chris that he was worried about someone else. Ch-ch-check out Wanda’s full Oscars convo (below):

Sound OFF with your take on Wanda’s comments down (below)… 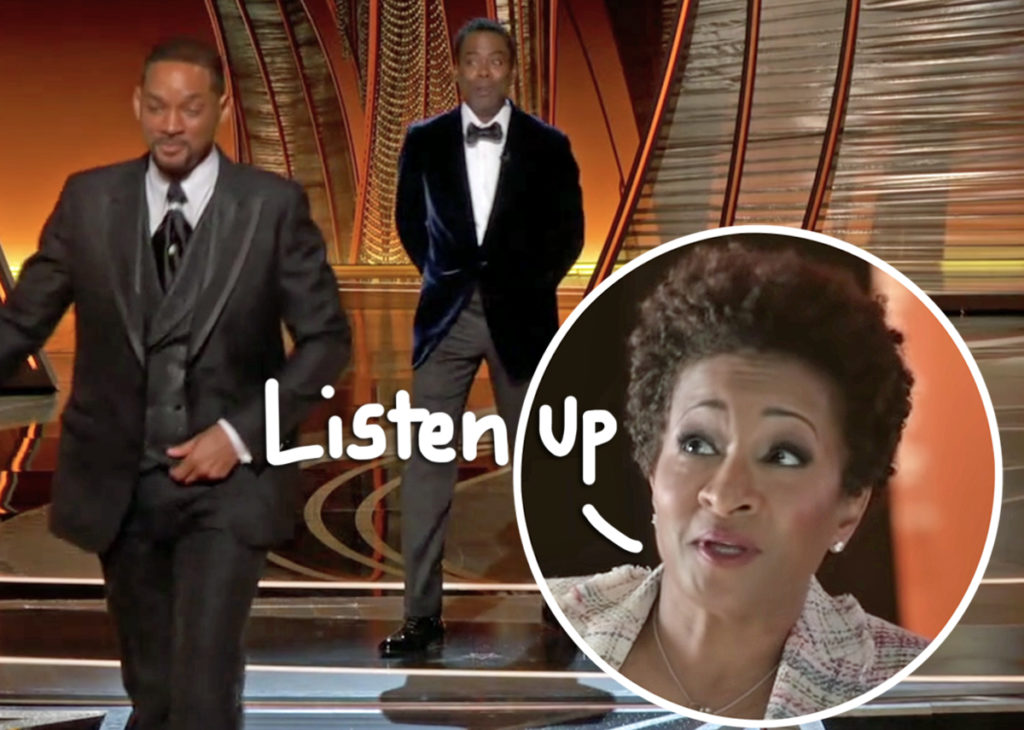 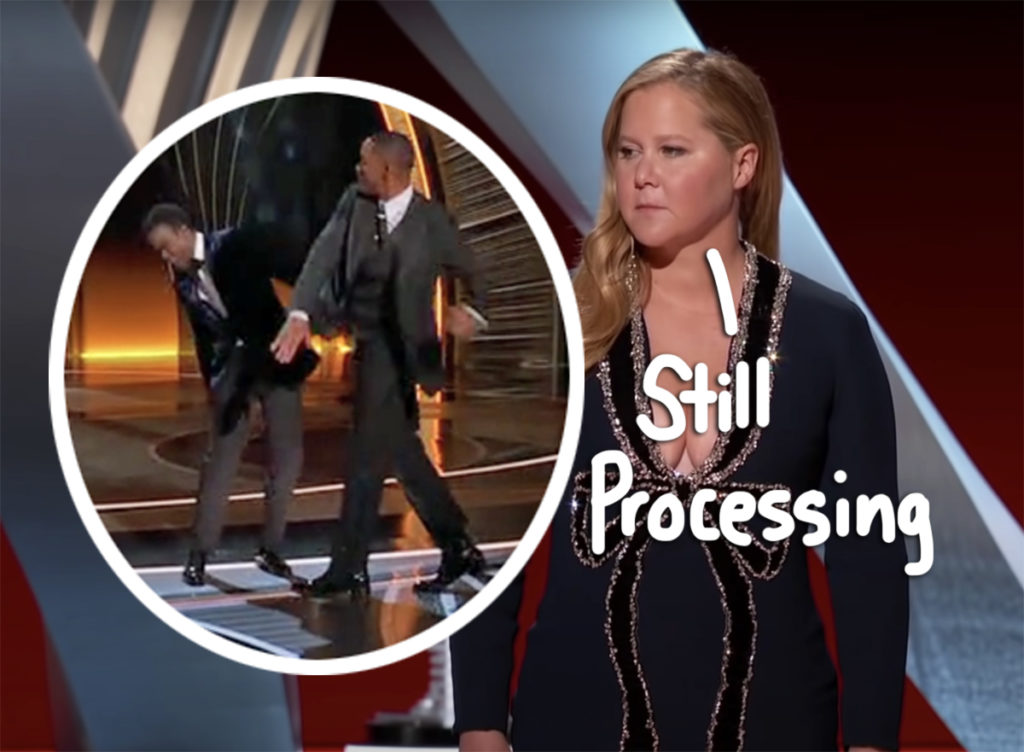 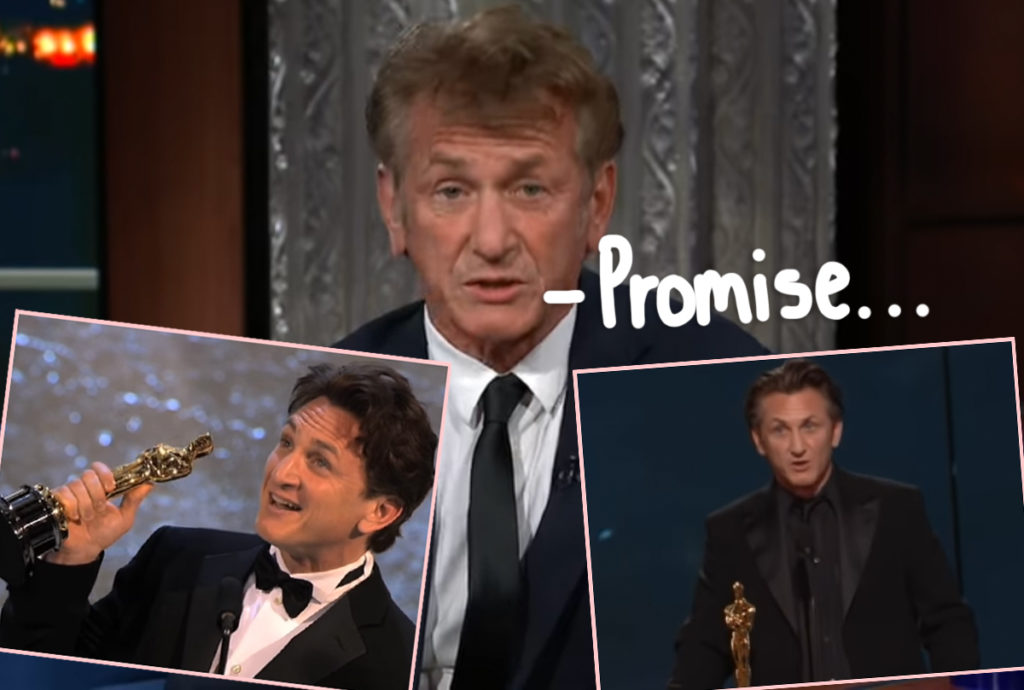 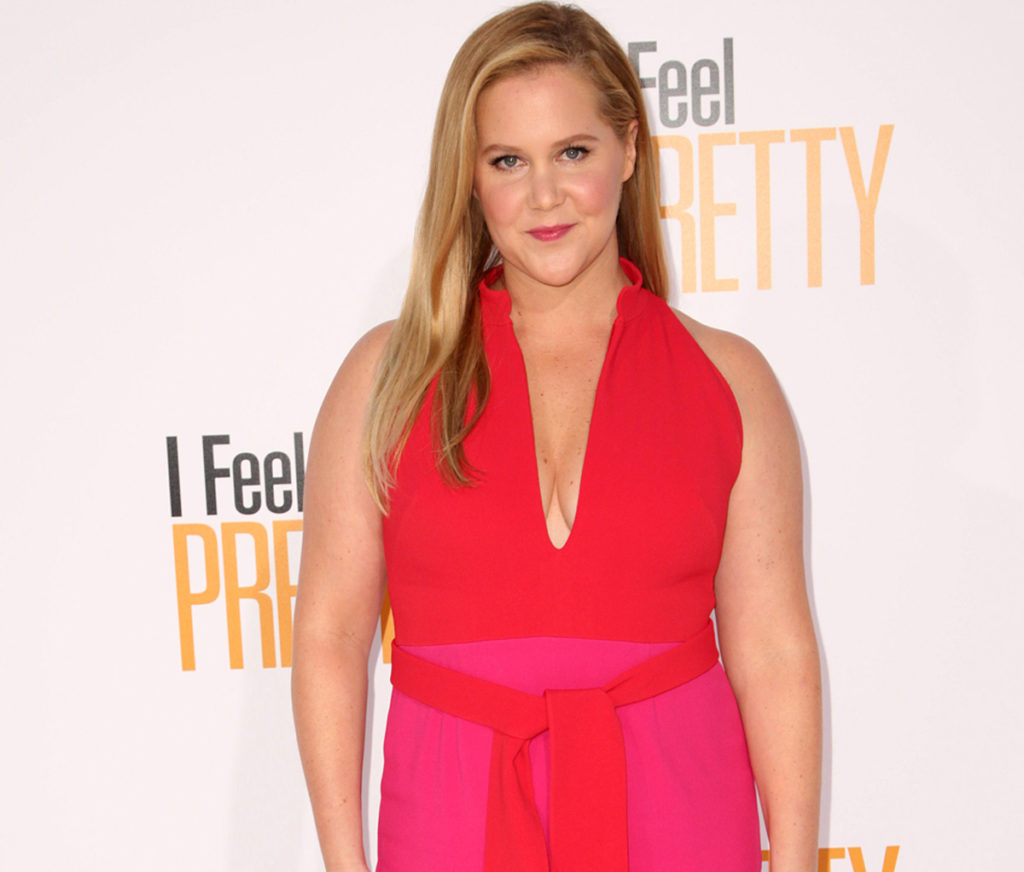