Vinnie Jones, 55, has hit back at speculation about him signing up to compete in I’m A Celebrity… Get Me Out Of Here!. The Snatch actor revealed that ITV bosses “know his price” if they want him to join the show’s star-studded line-up, as they have asked him to become a campmate for the past three years.

However, Vinnie explained producers have been unable to meet his wage demands yet, which he says he requires in order to agree to be “humiliated” on TV in the programme’s notoriously tough Bushtucker Trials.

While speaking exclusively to Express.co.uk about teaming up with Brut, the star insisted in response to the I’m A Celebrity rumours: “I cannot go on Instagram any more and say that I’m not going on the f**king show, I just cannot, people are bored with seeing it!

“But they know, I’m A Celebrity, three years ago I gave them my price, if they ever came up to that I would have to re-think it.”

When quizzed on whether he felt concerned about the prospect of the Bushtucker Trials, he revealed: “I don’t see them as challenges, I see it as humiliation. 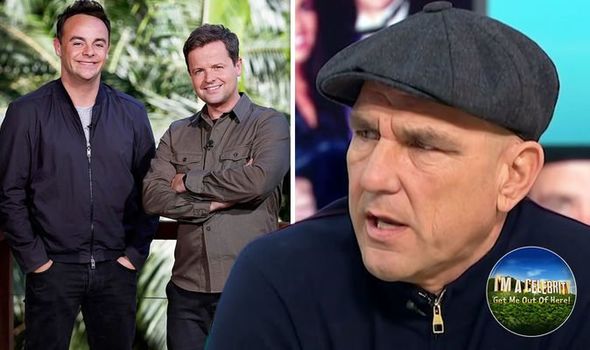 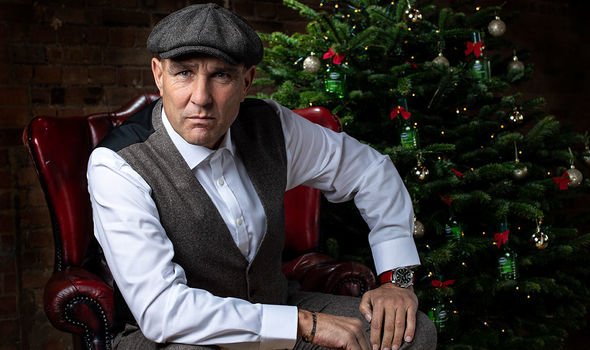 “How much do you want to be paid to be f**king humiliated for four weeks?

“That is what it’s all about for me, so they know how much I want to be humiliated for four weeks.

“Now if they pay that, then I might do it and this is the third year that they’ve not been able to pay it.”

Vinnie added: “So they know my number, I’ve given them my number and they haven’t come up to it. 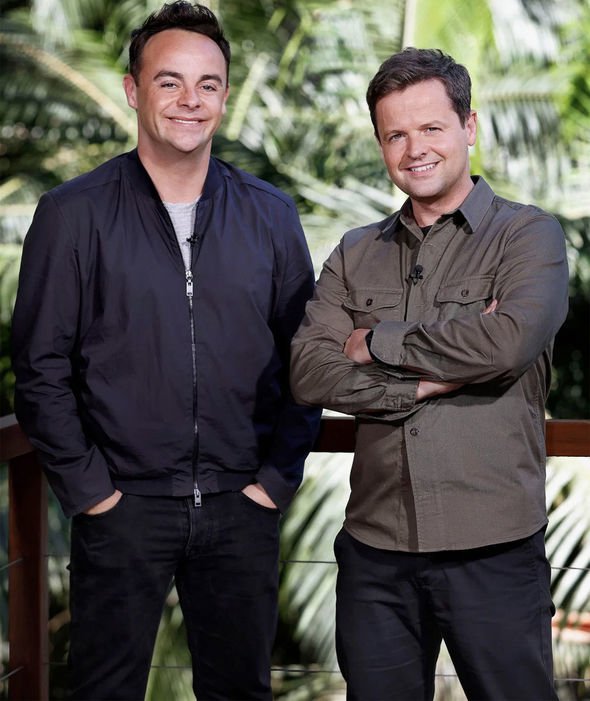 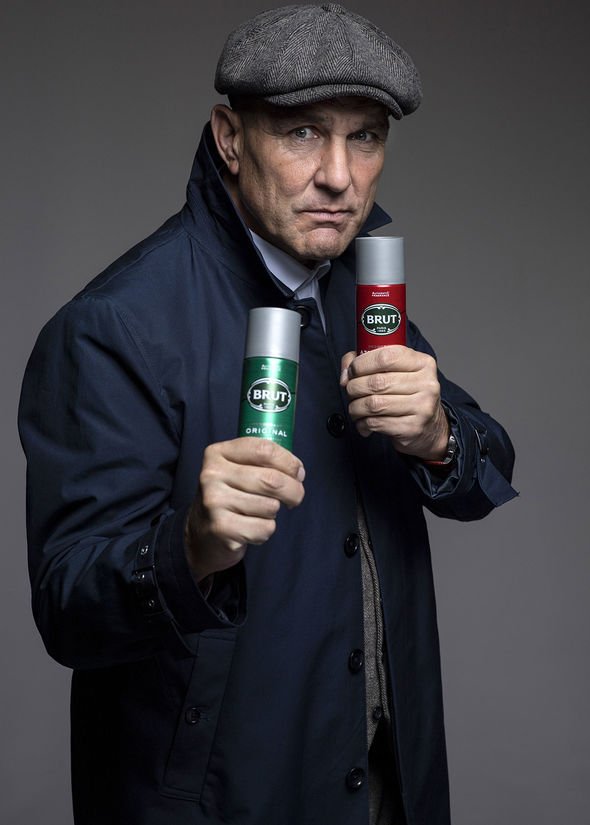 “So the day they do may be the day I start thinking about it again.”

Vinnie also shared why he decided to partner up with Brut this Christmas and revealed the secrets to his grooming routine.

Speaking about the campaign, the former professional footballer divulged: “They said it’s iconic and it’s very British so I thought that’s a good pairing.

“They did Henry Cooper years ago, they’ve done Barry Sheene, they’ve done Kevin Keegan and it’s quite a nice little list to be in.

“It’s very British and Brut is like, ‘There you go, get on with it,’ which is sort of what I’m like.”

Vinnie explained that moisturising his skin is a key part of his daily routine.

He said: “I do it first thing in the morning after a shower and when I have a shower at night I moisturise my face and everything.”

The Lock, Stock and Two Smoking Barrels star added: “I’m very OCD around the house and everything and I’m the same with hygiene and I’m on top of it with the deodorant.

“Nothing worse than a bloke who’s got dodgy armpits, that’s the worst thing on the planet!”

“It doesn’t take long and all the working class lads can use it.

“If I was them I’d have one [deodorant] in the van as well.”

British icons, Vinnie Jones and Brut have teamed up this Christmas to show there’s no messing about when it comes to smelling good! For more information, visit: http://www.bruteurope.com/uk