I’m sorry to any Bachelor Nation fans who were hoping they’d make it for the long haul, but Victoria Fuller and Chris Soules have broken up. Fuller confirmed their split during a Sept. 9 appearance on Nick Viall’s podcast The Viall Files. “I am just living my best life. We went a separate direction, but I, like, respect him so much and I think he’s an amazing man. I just think that right now, I’m in a different place than he is,” she told Viall, per Us Weekly. “I’m not moving to Iowa anytime soon, so I just want to focus on me. It’s been so much about other people this year, that I just really want to hone in on what I want to accomplish.”

I mean, this year alone she’s gone on reality television to compete for the heart of a man who ultimately didn’t end up picking her then fell for another man who was part of the same reality TV franchise and wound up booking it to his Iowa farm to be with him in the middle of a pandemic. I could see why she’d maybe want some time to focus on herself after that absolute whirlwind of a year. 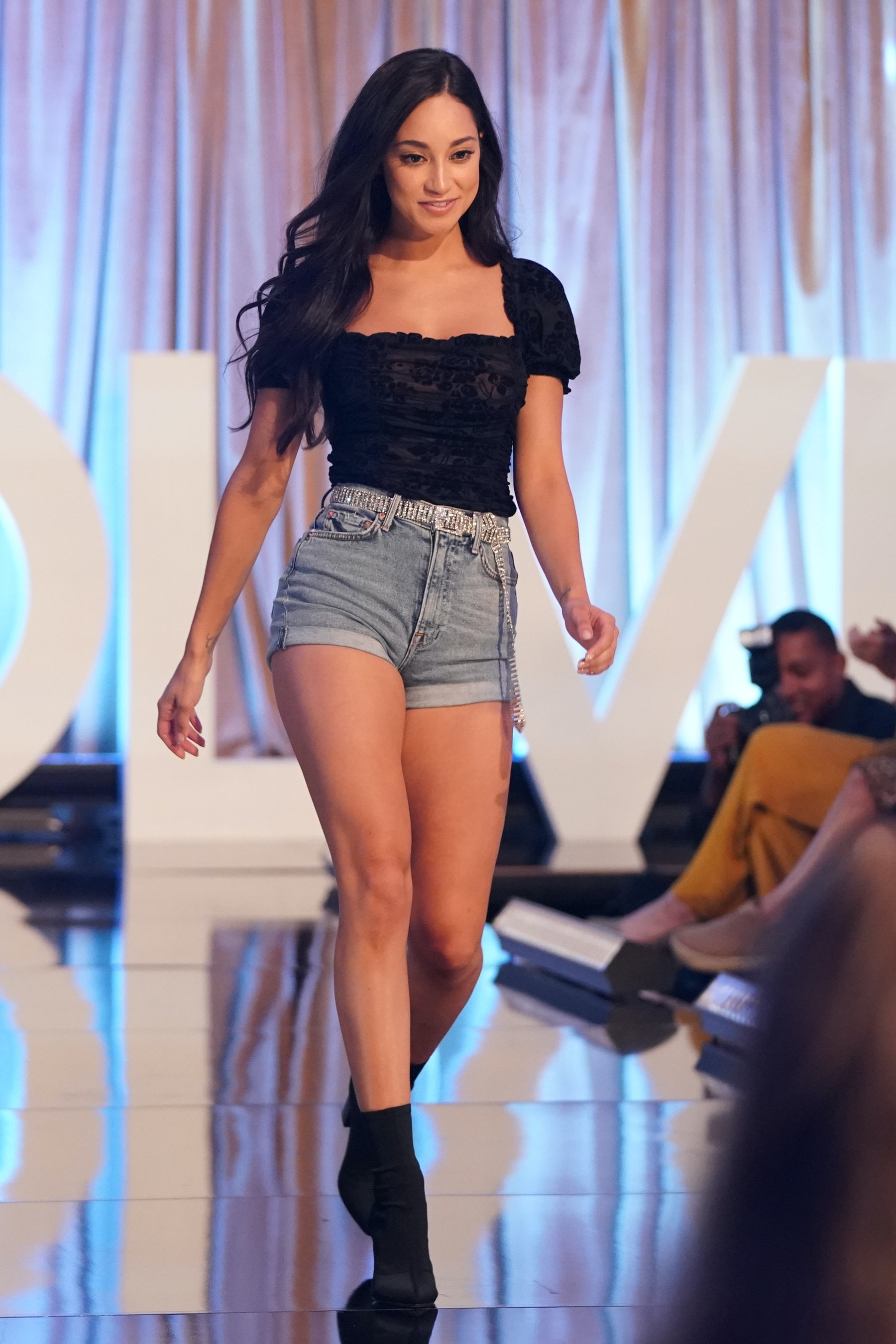 “It’s complicated, but at the same time, I’m just living my life,” Fuller told Viall of her split from Soules. “He is an amazing man and he deserves somebody super awesome who’s willing to go to Iowa and live in Iowa and right now, I’m not there yet. Maybe I will be in a couple [of] years.”

Fuller hinted that there might be some trouble in paradise for her and Soules on Aug. 28 when she posted a bikini-clad picture of herself alongside the caption, "When ur sittin there.. waiting for him to apologize but he don’t know he did something wrong bc u didn’t tell him bc he should know 🙃."

When ur sittin there.. waiting for him to apologize but he don’t know he did something wrong bc u didn’t tell him bc he should know 🙃

Whether or not Soules really did do something wrong that time, it seems as though she’s now on good terms with her ex. “I still talk to him all the time. I think he’s amazing," she told Viall of Soules. "We are a lot alike, but I just want to focus on myself right now.”

Plus, as an added bonus, Fuller noted that she now knows “a lot about f*cking corn" thanks to him. So, hey! That’s pretty cool.