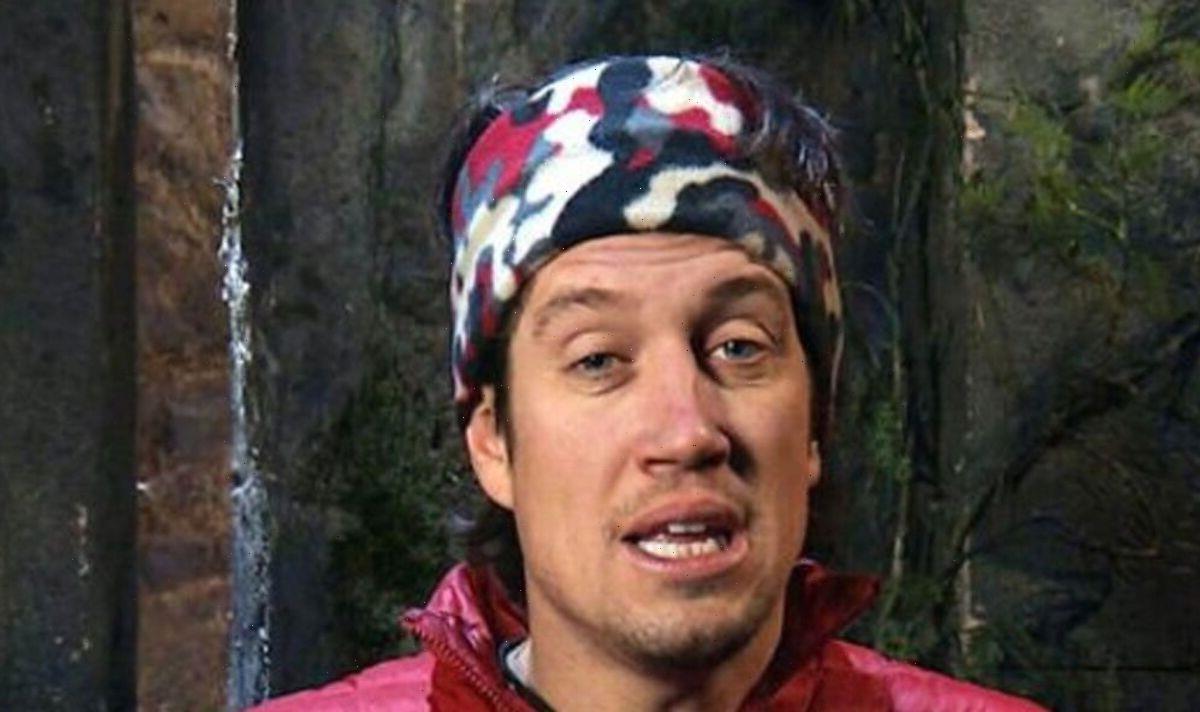 I'm a Celeb: Vernon Kay on dealing with boredom on the set

Vernon Kay has said I’m A Celebrity… Get Me Out Of Here! “isn’t all it’s hyped up to be” ahead of the new series returning to Australia next month. The 48-year-old made the comment in a conversation with Dave Tomlinson on BBC Radio 2 as he stood in for Zoe Ball this morning.

In the chat, Vicar and writer Dave told Vernon he was off to Australia next week to spend some time with his family.

“It’s filling my mind at the moment,” he told the host.

Vernon replied: “That sounds lovely, I thought you were going to say I’m going to Australia to take part in I’m A Celebrity.. Get Me Out Of Here! with Ant and Dec.”

Laughing, Dave said: “I should be so lucky.”

“Trust me, it’s not all it’s hyped up to be,” the presenter replied before he swiftly moved on.

Vernon took part on the ITV show back in 2020 when it aired from Gwrych Castle in Wales for the first time due to Covid-19.

Due to Covid-19, the show’s protocols were stricter than usual and all contestants had to self-isolate beforehand.

Due to travel restrictions still being in place last year, the 2021 series was aired from Wales again.

Ahead of its return, Vernon told Victoria Derbyshire on her show: “I have heard that they had [physical trials] lined up for us. But Covid prevented us from leaving the castle.

“It prevented us from going to another outdoor space that wasn’t under the strict Covid protocols we were.

The last series was temporarily taken off air after Storm Arwen caused “significant damage” to the set.

With this, the campmates were forced back into quarantine for three days before returning to camp.

This year, the programme will return to its original location in Australia.

Celebrities rumoured to be taking part in the new series include; Boy George, Olivia Attwood, Seann Walsh and Charlene White.

Earlier this year, Vernon defended the show after former contestant Matty Lee said it was “controlled”.

Speaking to the Daily Star, the diver claimed the campmates were “treated like crap”.

He added: “I’m an athlete, I’m not a TV person, so I didn’t know what to expect at all.

“One thing that shocked me was how controlled it is, more than I thought it would be. It is a TV show at the end of the day, if we’re all sat there doing nothing they would say over the tannoy, ‘Well do something!'”

Speaking to OK! Magazine, Vernon said of Matt’s comments: “It wasn’t controlled at all. You can do what you want,” adding it was “a bit difficult” to film due to the impact of Storm Arwen.