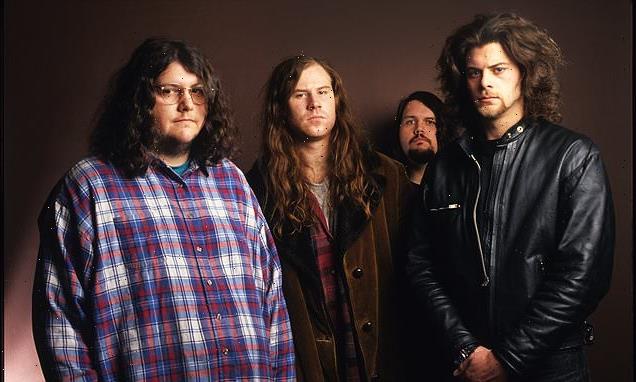 Van Conner, co-founder and bassist of the grunge band Screaming Trees, has died at age 55 following a battle with an ‘extended illness.’

His brother Gary Lee Conner announced the death on his Facebook on Wednesday, revealing Conner had been suffering from a prolonged illness for some time before ultimately losing a battle with pneumonia.

‘Van Conner bassist and song writer of Screaming Trees died last night of an extended illness at 55 It was pneumonia that got him in the end. He was one of the closest friends I ever had and I loved him immensely. I will miss him forever and ever and ever…’ Gary posted to Facebook. 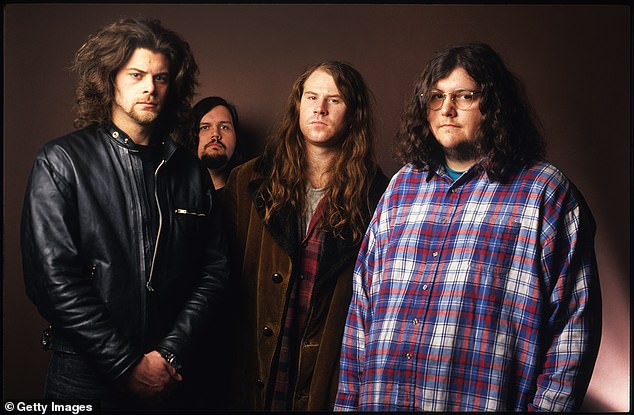 Van Conner, co-founder and bassist of the grunge band Screaming Trees, has died at age 55 following a battle with an ‘extended illness’; Van Conner pictured far R in the plaid shirt

Screaming Trees was founded by Conner, his brother Mark Lanegan, who passed last year at age 57, and Mark Pickerel in 1994.

The group recorded their first EP, Other Worlds, in their hometown of Ellensburg, Washington in 1985, followed by their studio set, Clairvoyance in 1986, according to Billboard.

Screaming Trees would have to wait a few more years until they enjoyed wider success. 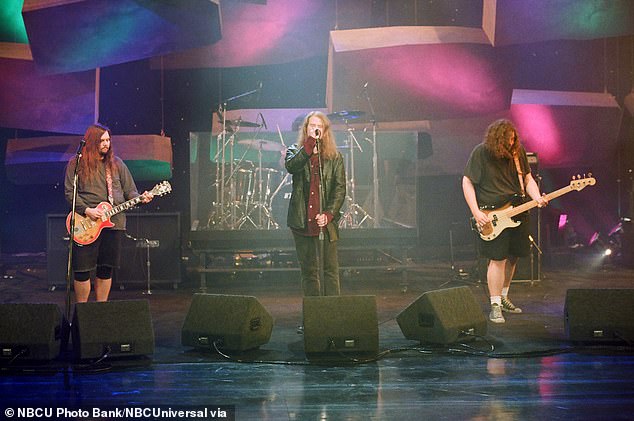 In 1992, as Seattle’s grunge subculture was starting to take off, Screaming Trees landed on various Billboard charts with their album Sweet Oblivion landing on the 141st spot on the all-genre Billboard 200.