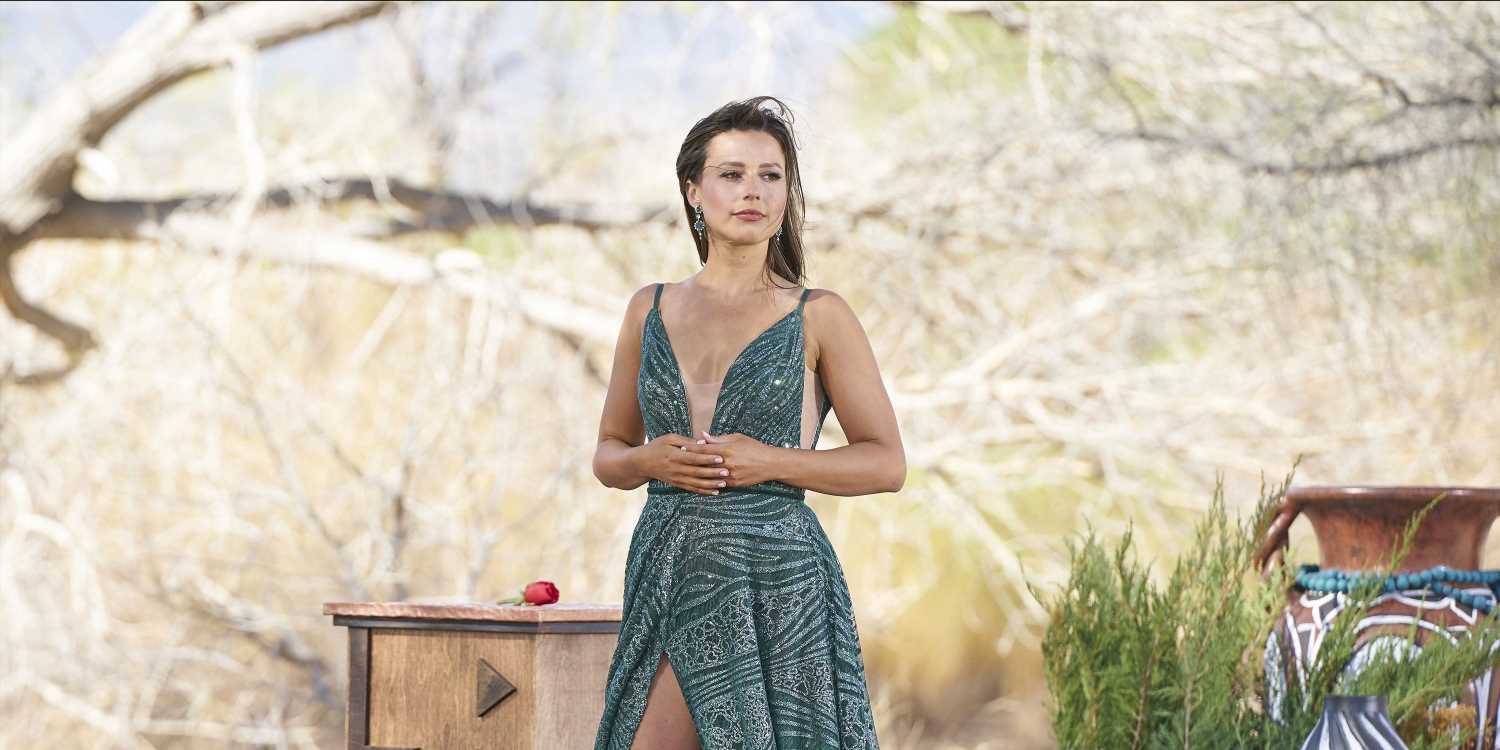 HELLO, HI: Literally everything you’re about to read is a massive spoiler for The Bachelorette. We’re talking who (if anyone) wins, and if they’re still together. Do not continue if you want to remain surprised when the season finale airs!

So, things have escalated over on The Bachelorette, by which I mean Katie Thurston and Greg Grippo had a huge blowout argument and he left the show after declaring his love and then getting more than a little dramatic when Katie wasn’t ready to reciprocate. And considering that Greg’s departure also had Katie wanting to leave, it’s kinda hard to imagine her accepting a proposal at the end of this season.

On top of that, Katie’s former contestant Michael A. has been thirstily flirting with her on Instagram, which has also prompted speculation that she’s currently single. Of course, anyone who’s been keeping up with spoilers knows that [SPOILERRRRRRRRR] Blake won Katie’s season. Buuuuuut…has anything changed since the proposal went down weeks ago?

According to Reality Steve, nope! The spoiler source said Katie and Blake are very much still together in response to a reader who wanted to know if Michael A.’s whole THING implied Katie is single.

Psst: if you happened to miss Michael A.’s thirst, he hopped into the comments of Katie’s recent lingerie pic and wrote “Can’t say what I’d like to 🔥😳🔥.”

The comment was deleted, but looks like we shouldn’t read into it either way because Katie is 100 percent still with Blake!