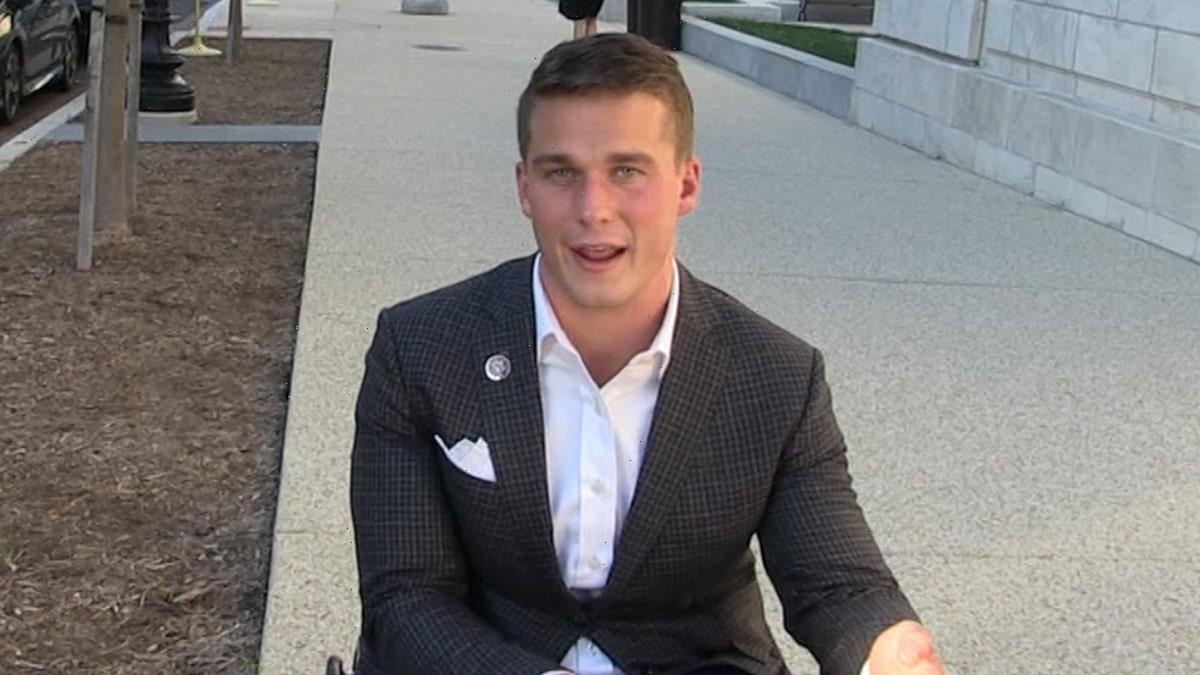 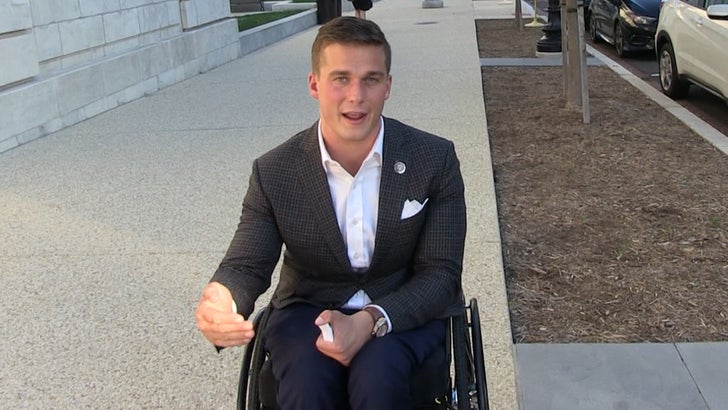 Congressman Madison Cawthorn is LIVID over Gwen Berry‘s anthem protest … calling it “disgusting” and telling TMZ Sports the hammer thrower should be booted from the country’s Olympic team over it all.

The North Carolina rep didn’t mince words when we got him out on Capitol Hill on Monday … ripping Berry for her demonstration during the playing of “The Star-Spangled Banner” at Saturday’s 2020 U.S. Olympic Track & Field Team Trials in Eugene, OR. 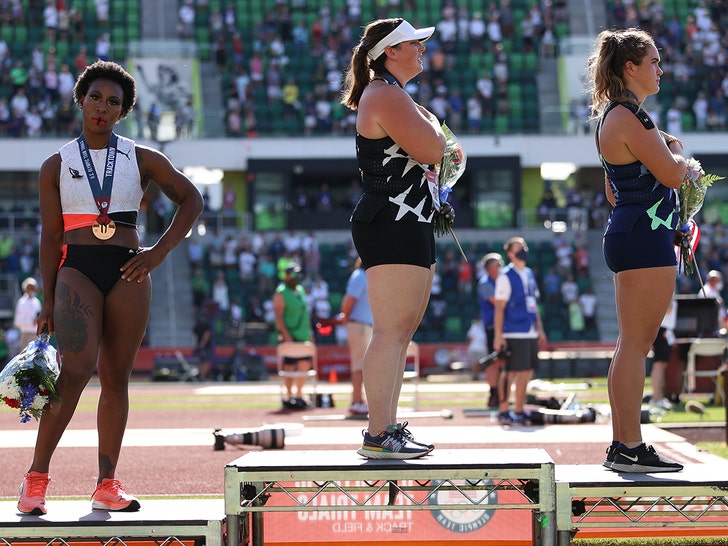 “It’s laughable!” the 25-year-old politician said. “I mean, literally, it’s just the easiest thing to do! Literally the bare minimum requirement that you have to do to be on the Olympic team besides be an incredible athlete is just respect and rep the country you are there for.”

“And, so, when I see someone who is not respecting our national anthem, who’s destroying our entire country — the entire reason we fund the Olympic program is so that we can be represented on the world stage with how great our nation is — so, I think it’s disgusting.”

If you missed it, Berry — who’s been incredibly vocal in the fight for social justice in America — was furious when the anthem played during her podium appearance after placing in third place on Saturday. 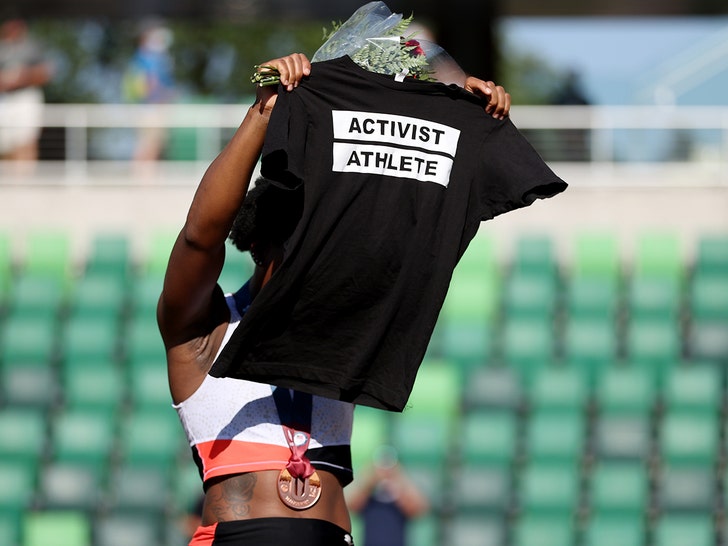 She turned her back toward the flag … and eventually held up a t-shirt that read “activist athlete.”

Afterward, Berry said of the song, “The anthem doesn’t speak for me. It never has.”

Cawthorn made it clear Monday he believes she shouldn’t be allowed to rep the U.S. during the Tokyo Olympics with that opinion, saying, “I don’t think she should be on the team.”

“If you’re not going to represent and respect our country, then I don’t think you should be there.”

Cawthorn added, “She is there to be our champion yet she’s disgracing our entire country.”

It’s unclear if Berry plans to continue some sort of protest during the Olympics later this summer … as officials have forbidden demonstrations on the field of play, during official ceremonies and at the podiums.