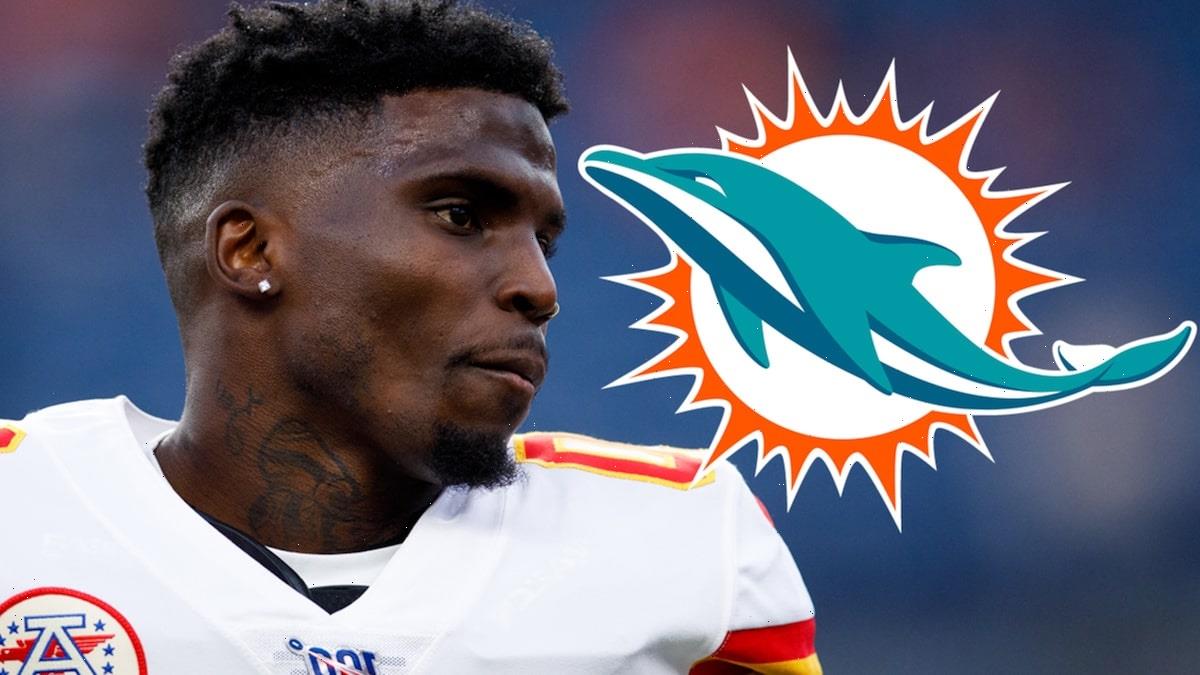 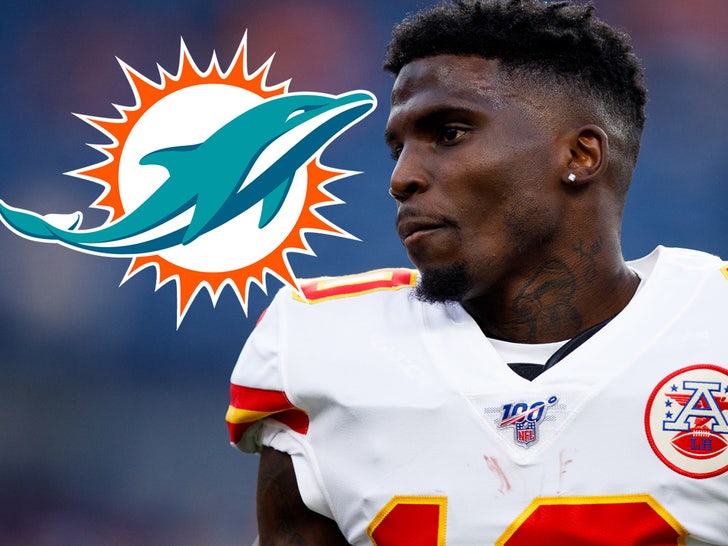 Tyreek Hill is no longer a Chief — the speedy wide receiver has been traded to the Miami Dolphins for a mountain of draft picks.

Schefter added the Dolphins are giving Hill a $120 million contract extension that will make him the highest-paid receiver in the NFL as part of the trade.

In his final season with the Chiefs, Hill logged 111 receptions on 159 targets and scored 9 TDs. 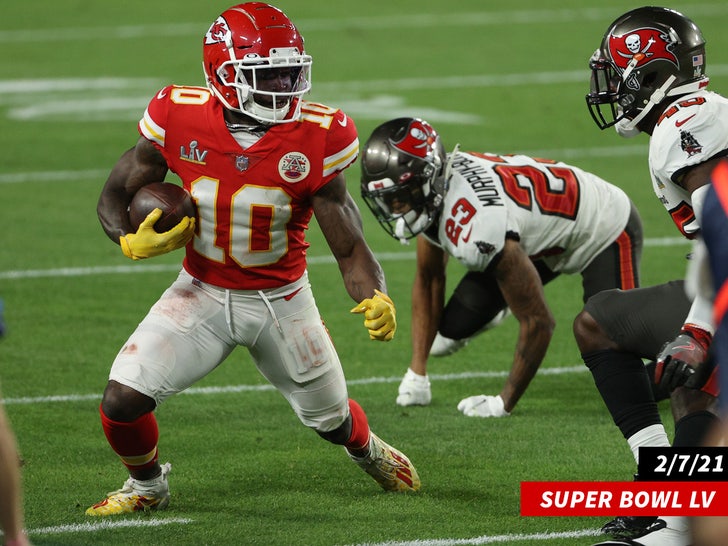 The 28-year-old speedster was no doubt an integral part of the Chiefs’ success over the years — they went to 4 straight AFC Championship Games and back-to-back Super Bowls — so his presence will be certainly be missed in Patrick Mahomes’ huddle.

The move is the latest in a wild string of trades in the NFL — Hill now joins Russell Wilson, Davante Adams, Amari Cooper and Matt Ryan as superstars who will have a new squad in 2022.