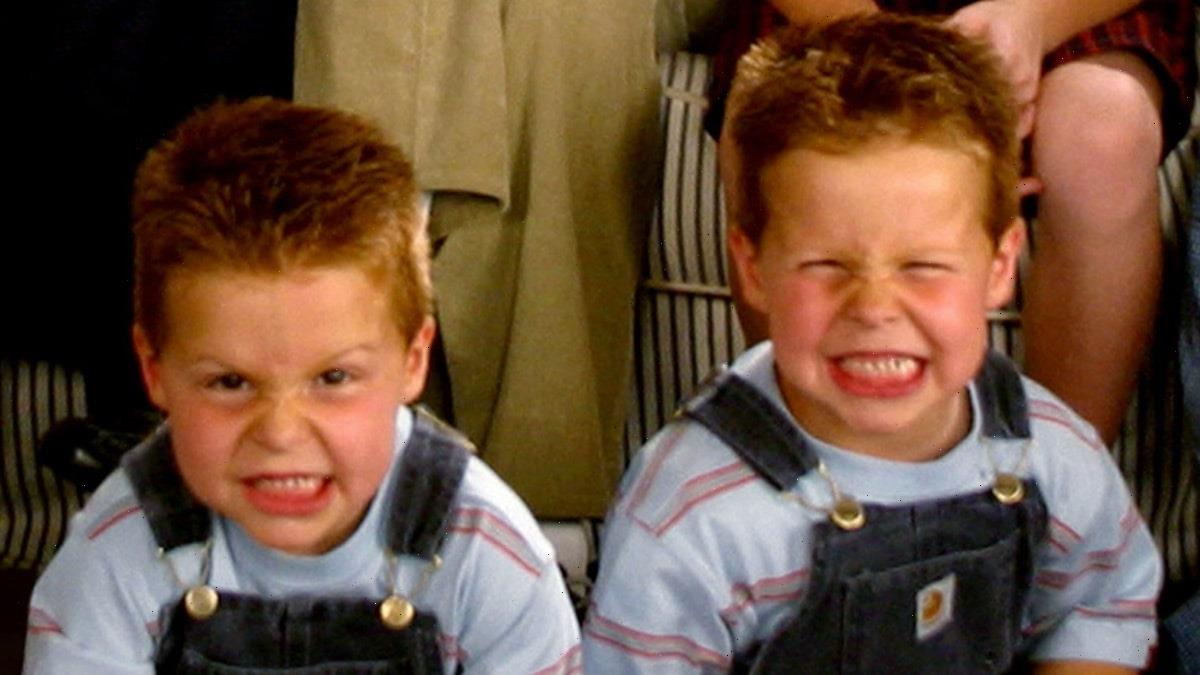 Identical twins Brent and Shane Kinsman were 5 years old when they ran across our screens while playing Kyle and Nigel Baker — a boisterous set of twins who made up two of the dozen Baker children in the 2003 film ‘Cheaper By The Dozen.’

Recently graduating from college, The Kinsman twins are now 24 years old and have plans to step back in front of the camera soon.