The 78-year-old singer has been in dispute with America’s Internal Revenue Service (IRS) since she filed for Chapter 7 bankruptcy in 2013 with debts totalling $10 million (£7.9 million), including $7 million (£5.5 million) owed to the IRS, as well as $3 million (£2.4 million) in California business taxes.

According to court documents obtained by The Blast, the judge presiding over bankruptcy has set a trial date for 6 March in New Jersey.

Warwick has been trying to get the $7 million in tax owed from the years 1990 to 2008 discharged as part of her bankruptcy but IRS officials contest the validity of her avoiding payment while protecting her assets. 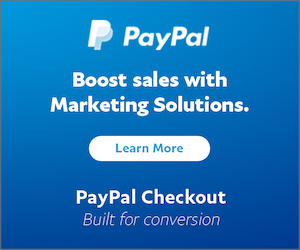 The “Walk On By” hitmaker, who blamed a business manager for her financial problems, obtained a court order protecting her assets until the tax case is resolved, an order she accused IRS officials of violating by trying to seize her assets over an alleged tax debt of $71,000 (£56,000) from 2011 to 2012. She has demanded the IRS face sanctions but officials hit back by claiming she failed to report income on her tax returns.

However, the end of the tax battle now looks in sight, as lawyers for Warwick and the IRS will make their cases over the course of a four day trial.