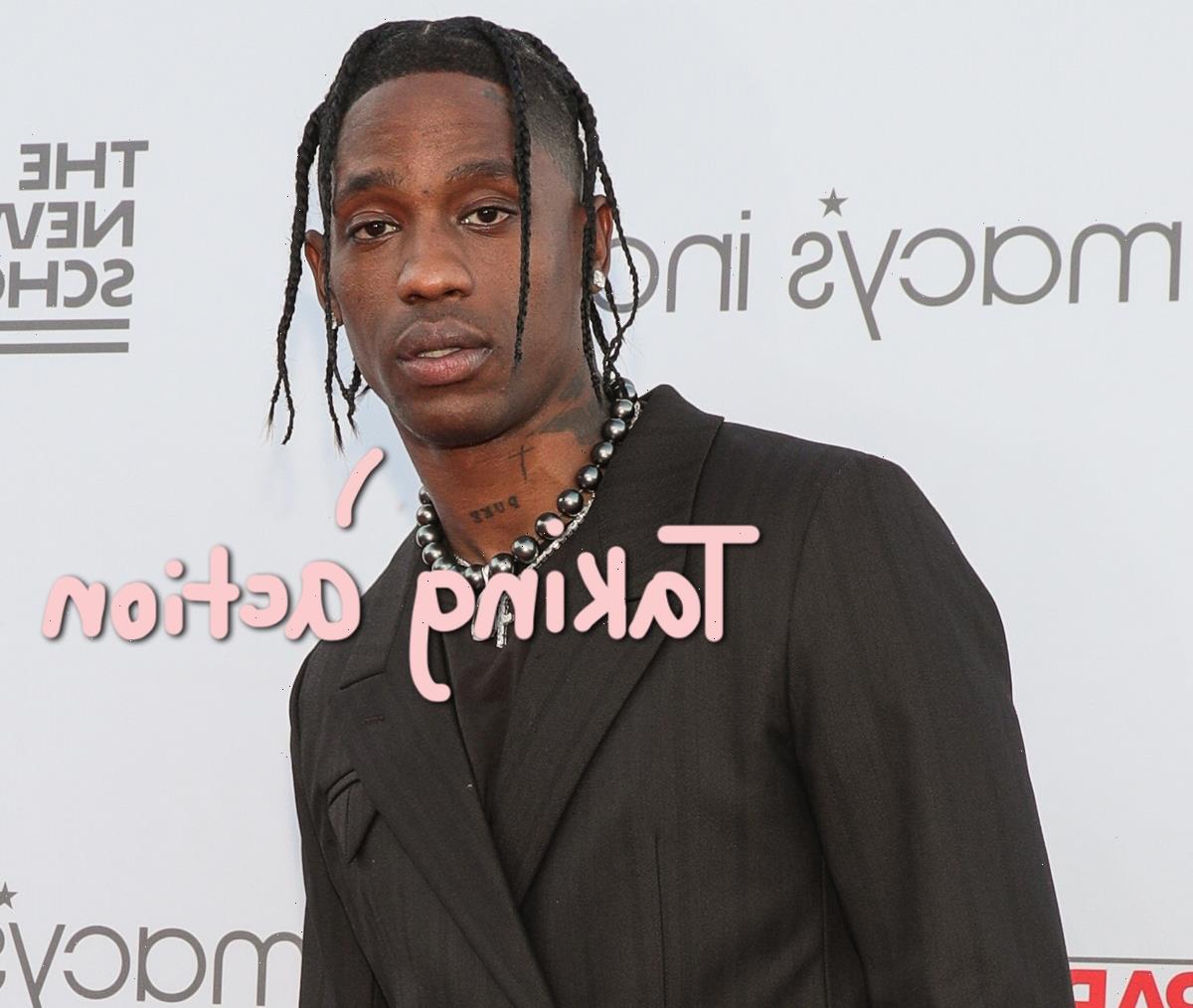 Four months after the devastating events of the Astroworld Festival, which left ten fans dead, Travis Scott is once again opening up about the tragedy — and this time he’s looking to take real action.

On Tuesday, the 30-year-old took to his Instagram to announce a new philanthropic venture he has begun in hopes of creating long-lasting change in the music industry and for those in his community. Acknowledging the lives lost at his Houston-based concert, Travis began:

“Over the past few months I’ve been taking the time and space to grieve, reflect and do my part to heal my community. Most importantly, I want to use my resources and platform moving forward towards actionable change. This will be a lifelong journey for me and my family.”

We’re glad to hear he’s finally ready to take some action (and accountability)!

Rather than stay silent about the issue, Scott is using his platform to help enact positive change following his disastrous festival, which was deemed a “mass casualty event” by officials after ten people, including a 9-year-old boy, died by compression asphyxia in a crowd crush.

“While it’s easy for corporations and institutions to stay in the shadows, I feel as a leader in my community, I need to step up in times of need. My team and I created Project HEAL to take much needed action towards supporting real solutions that make all events the safest spaces they can possibly be. I will always honor the victims of the Astroworld tragedy who remain in my heart forever.”

The dad of 4-year-old Stormi and 1-month-old Wolf, whom he shares with girlfriend Kylie Jenner, concluded:

“Giving back and creating opportunities for the youth is something I’ve always done and will continue to do as long as I have the chance. This program will be a catalyst to real change and I can’t wait to introduce the rest of the technology and ideas we’ve been working on. See you all so soon”

So where is Travis focusing his efforts?

A look at Project HEAL’s website indicates that one initiative is a $1 million pledge for student scholarships at Historically Black Colleges and Universities. The Waymon Webster Scholarship Fund, named after the Texan’s grandfather, will grant $10,000 scholarships to seniors with a 3.5 GPA or higher who are facing financial challenges that hinder their chances of graduating. What a great initiative!

In a press release obtained by E! News, Travis explained of his grandfather, who was an educator at Prairie View A&M University:

“ is a major influence on me and countless others, whose dreams he believed in, whose hopes he invested in, and whose futures he made big.”

The website also indicated that the SICKO MODE performer has proposed expanding efforts of the CACT.US Youth Design Center in his hometown, including offering free programs focused on mental health.

As for how he plans to tackle safety at large-scale events, Travis and Heal have already donated funding to the US Conference of Mayors Task Force of Event Safety to help with their research. On this collaboration, the organization said:

“This effort will bring together all of the relevant stakeholders from government, public safety, emergency response, health care, event management, music, and technology. It will be the first time all of these groups and individuals will work together to most effectively address the safety challenges faced by future large-scale events. Scott, in conjunction with the group, will also aggressively focus on new technologies and innovations that offer ways to address the challenges posed by large-scale events.”

Hmm. We’re curious to see what change Travis can help bring to the industry! Though, as a legal battle rages on with Astroworld attendees and the victims’ families, it’s definitely interesting that none of these efforts directly help those who were most impacted by the show… Thoughts?