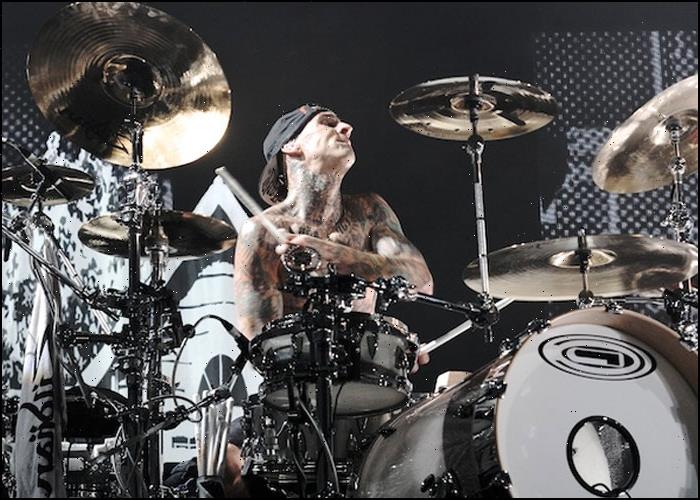 Blink-182 drummer Travis Barker has gotten a new tattoo as a tribute to late Foo Fighters drummer Taylor Hawkins, who passed away in March.

Barker shared a series of photos of himself getting a tattoo of a hawk on his foot on Instagram. “HAWK forever,” Barker captioned the pictures, which shows his ink session with Mark Mahoney at Shamrock Social Club.

Hawkins was found dead in a hotel room in Bogotá, Colombia, on March 25. He was 50.

The office of the country’s attorney general announced the following day that a preliminary toxicology test showed the musician had 10 substances in his system, including opioids, benzodiazepines, tricyclic antidepressants and THC.

“I don’t have the words. Sad to write this or to never see you again,” Barker had said in tribute to Hawkins after the news of his death.

“I’ll never forget Laguna Beach days when I was a trash man playing in a punk rock band and you were playing with Alanis [Morissette],” Barker continued. “You’d come watch me play in dive bars and be like, ‘kid you’re a star.’ And I thought you were crazy but you gave me so much hope and determination.”

“I have the best memories of smoking cigarettes in the restroom of flights we were on together and watching your set every night,” Barker wrote of that time. “To say I’ll miss you my friend isn’t enough. Till the next time we talk drums and smoke in the boys room … Rest In Peace.”