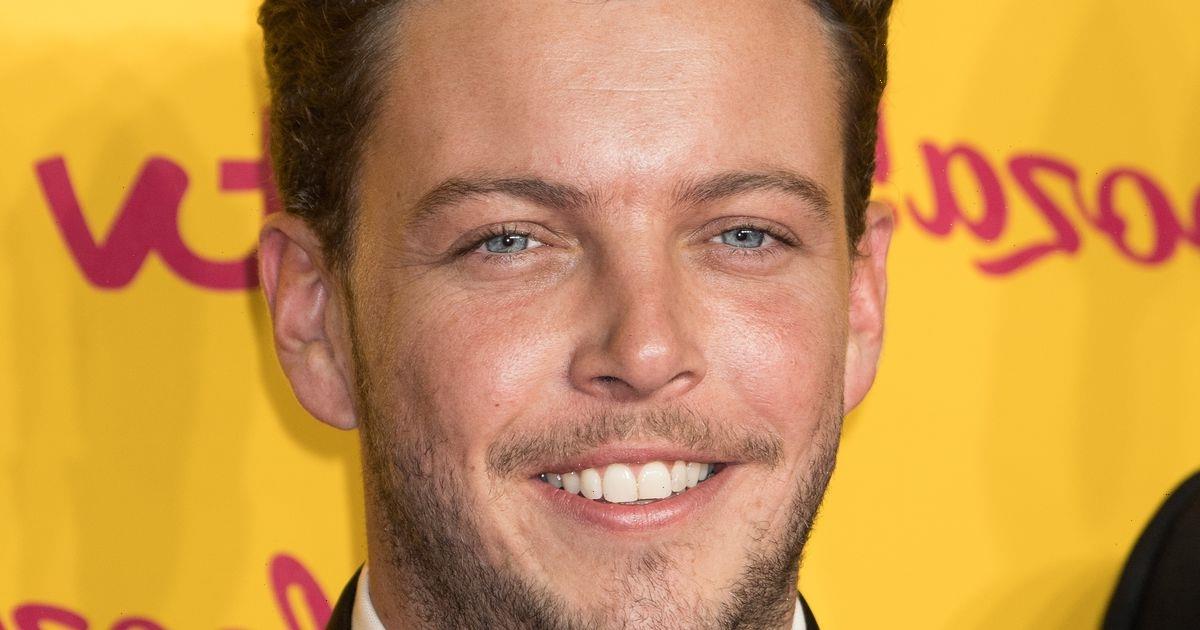 The star could be seen in a new snap shared by his pal James Lock, as the duo enjoyed a post-Christmas night out at Essex hotspot Aura with co-star Dan Edgar.

The trio looked dapper, with Lockie dressed in the smart long-sleeved jumper and his trademark beard, but it was his pal Diags who attracted attention in the comments section.

The star – who now juggles reality TV fame with his day job as a plumber – kept things casual in a glistening white t-shirt.

However, it was Diags that captured fan’s attention as the plumber looked toned in his classic white t-shirt.

One fan even commented: “Is that Diags? He looks bl**dy well!! fairplay x."

Another said of the 32 year old: “Diags is actually looking hotter than Dan!”

“Diags just does it for me” wrote another of Lockie's followers, alongside several heart-eye emojis.

The picture comes just a week after Dan Edgar moved into his new home with his girlfriend and TOWIE co-star Amber Turner.

Having settled into the property only a few days before Christmas, the couple celebrated the holidays together in their first home.

Influencer Amber has shared photos of their new home on social media, with one sweet snap showing her, Dan and their beloved dog Oliver beside the Christmas tree.

Dan isn't the only TOWIE lad who is settling though, as after years as one of the show's "bad boys," Lockie has vowed to "best version of himself" and "progress" this year.

He told OK! in a recent interview: “I want to be the best version of myself. When I was younger, I was chasing love a lot, but, at the minute, I don’t want to be sidetracked. I know that sounds selfish, but I want to progress in life."

Lockie has had a number of high profile relationships over the years, dating Yazmin Oukellou and fellow co-star Danielle Armstrong.

Diags made his TOWIE debut back in 2012, in the show's fourth season. Before becoming a fan favourite in his own right, Diags was introduced as a pal of Joey Essex.

He's been an on-off cast member ever since.