Love Island 2019 contestant Tommy Fury, 20, who is the younger brother of boxer Tyson Fury, 30, dated Millie Roberts for two years before his stint in the villa. Tommy’s ex-girlfriend regularly gives her 19,000 followers a glimpse of her sensational physique in sultry Instagram posts. Earlier this year, she showcased her pert derrière in a thong bikini as she sat on a poolside. The blonde beauty seductively held on to her long tresses ensuring all eyes were on her bottom.

It’s mad what fame and money can do.

Millie shared the throwback snap with the caption: “Can it pls be 30 degrees and cocktail season this rain is not for me.”(sic)

Back in January, Millie gave her fans a full view of her jaw-dropping figure in a risqué leopard print bikini.

Posing in the mirror, she flaunted her well-defined pins and gave fans a glimpse of her cleavage.

Ensuring her body was centre-stage, she slightly hid behind her phone, while sporting a half-up and half-down hairstyle.

Hiding behind sunglasses, she confidently smiled for the camera while flaunting her tanned physique. 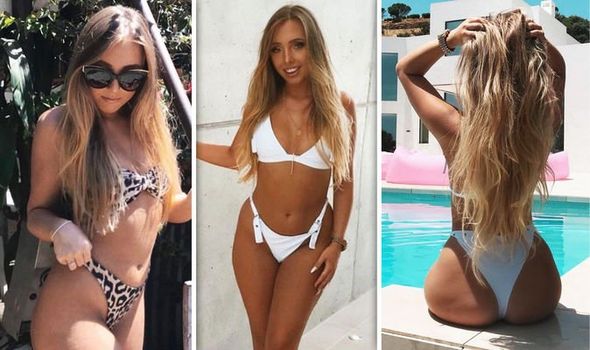 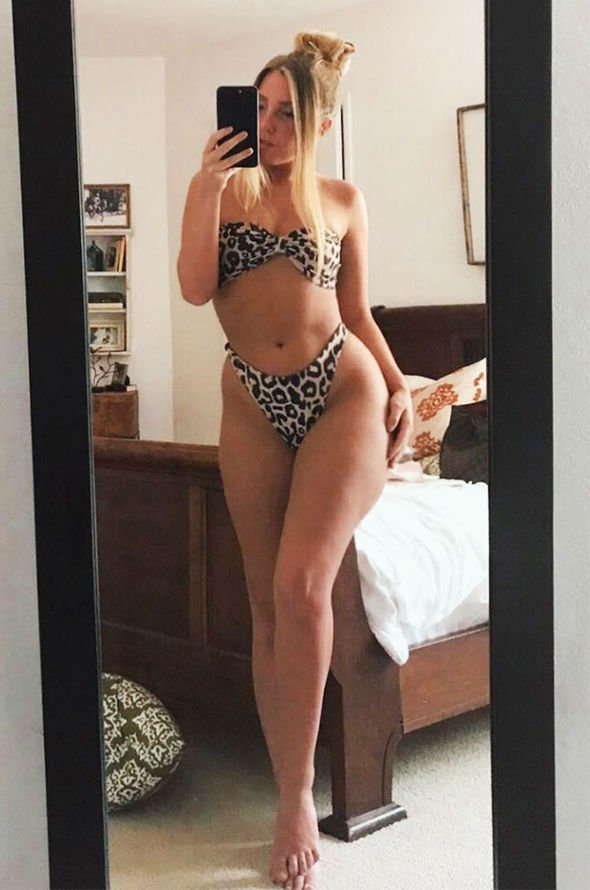 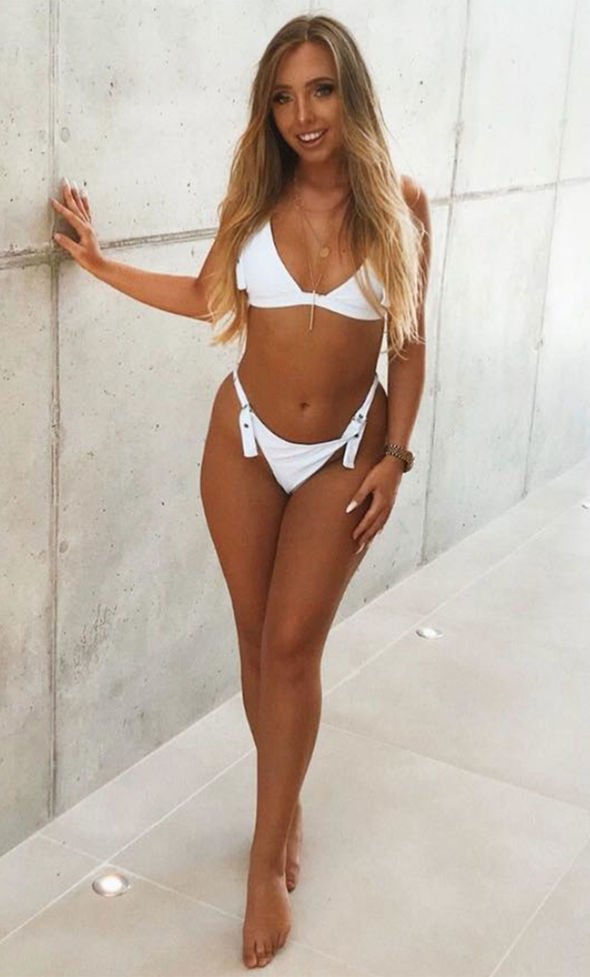 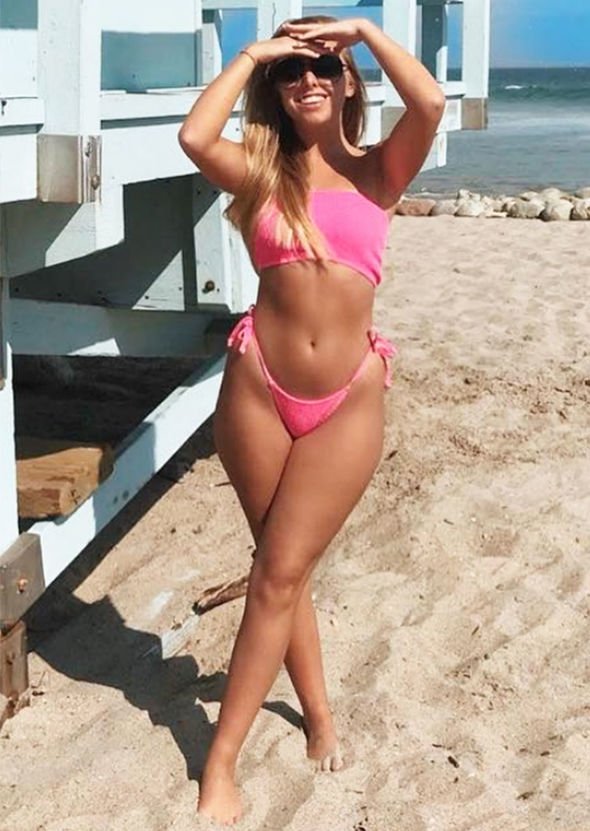 Millie’s posts have prompted many of her social media fans to compliment her appearance.

Earlier this week, Millie hit out at Tommy, accusing him of lying about the amount of time he has been single.

Tommy told OK! Magazine he has been single for eight to 10 months, but Millie insisted the pair were still together in February. 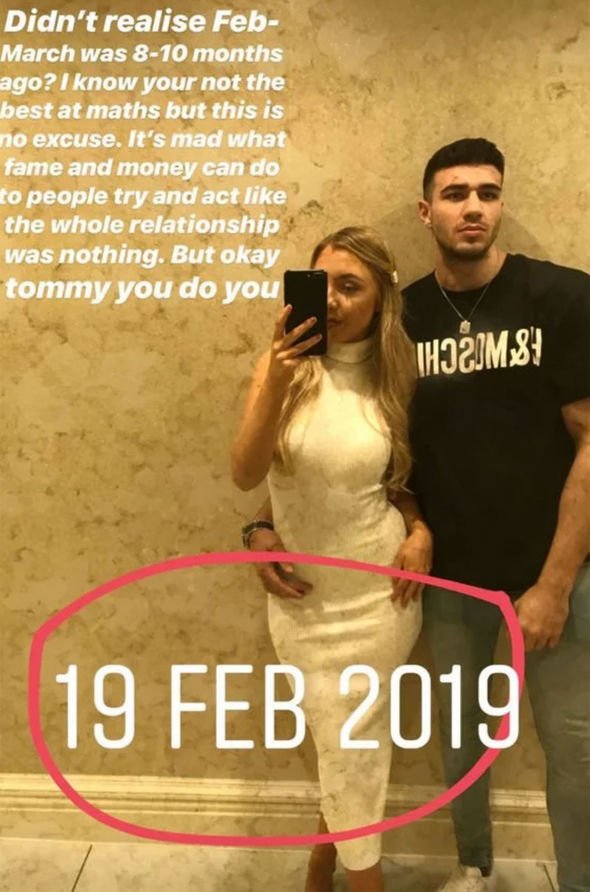 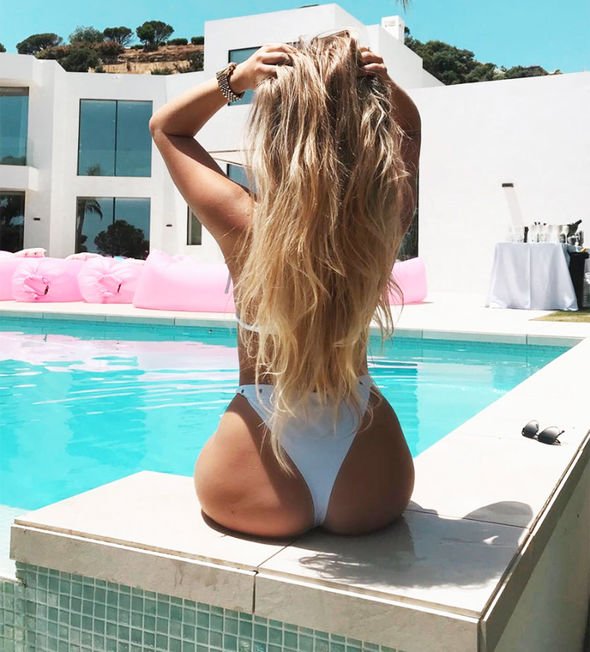 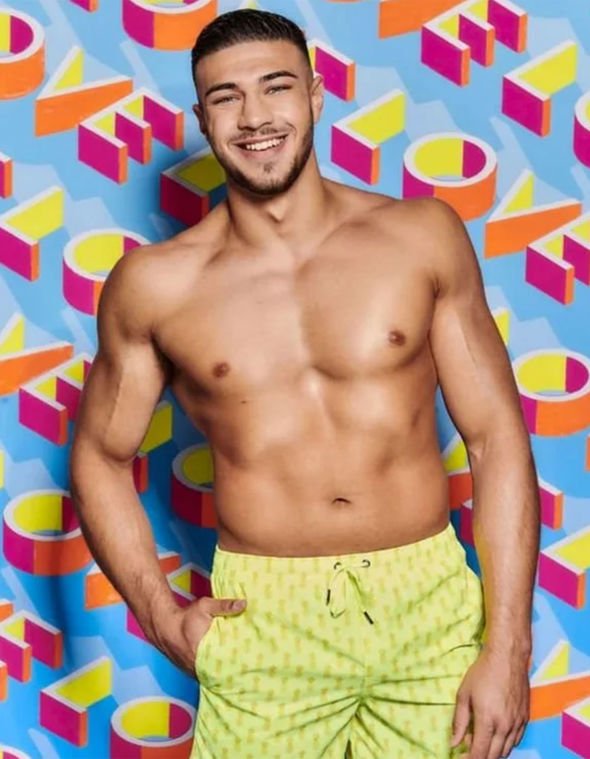 Millie shared a picture of the pair on her Instagram story, writing: “It’s mad what fame and money can do.

“Didn’t realise February to March was eight-10 months ago?

“I know your not the best at maths but this is no excuse. It’s mad what fame and money can do to people, try and act like the whole relationship was nothing.

Tommy is currently coupled up with Lucie Donlan, 21, after stealing her from Joe Garratt, 22, in a show twist last night.