Welsh actor Tom Ellis has starred as Lucifer Morningstar since 2015. Before Lucifer, Ellis was best known for starring in the BBC sitcom Miranda and Dr Oliver Cousins in EastEnders. In the Netflix series Lucifer, Morningstar is in love with LAPD detective Chloe Decker (played by Lauren German) but the pair are not together in real life.

Yes, unlike his bachelor status in Lucifer, Ellis is a newly married man.

The pair tied the knot in a lavish ceremony at the Grassini Family Winery in Santa Ynez Valley, California.

They began dating in 2015 and announced their engagement last year. 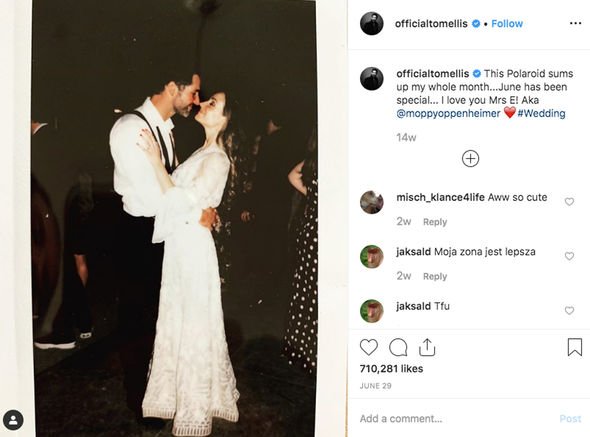 Both Ellis and Oppenheimer shared pictures of their special day on Instagram.

He shared a photo of the couple’s first dance, with the caption: “This Polaroid sums up my whole month…June has been special… I love you Mrs E! Aka @moppyoppenheimer #Wedding.”

Ellis also shared a photo of one the couple’s official wedding photographs.

A picture of the newlyweds standing next to a small boat was captioned: “My new wife @moppyoppenheimer was a little unsure about my choice of transport for the honeymoon. thank you to everyone who made our special day so precious #happy #married photo by @mibellephotographers. wedding planning by @jogartin.”

Oppenheimer also shared a picture of the couples first dance with the caption “married!!!!!!”

They were together for nine years and have two daughters Marnie and Florence, who were flower girls on Ellis and Oppenheimer’s big day.

Ellis is also a father to a teenage daughter, Nora, from a previous relationship. 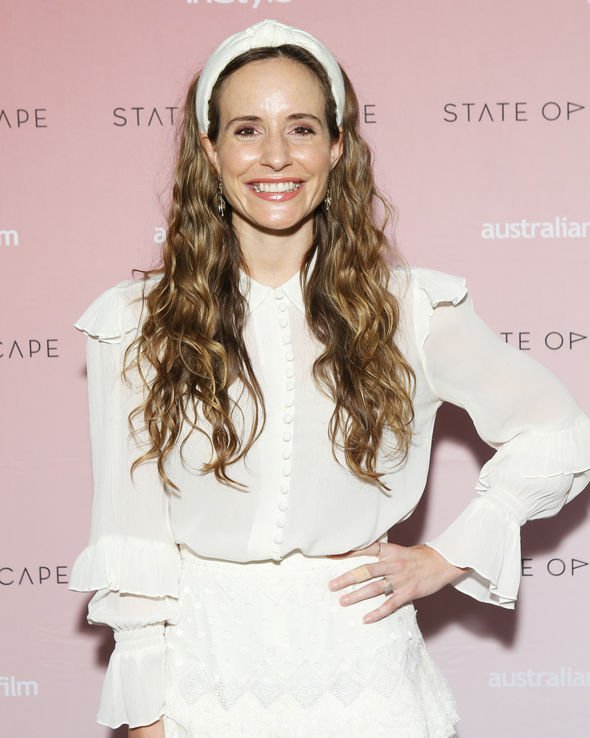 Who is Meaghan Oppenheimer?

Meaghan Oppenheimer is an American television and film writer from Tulsa, Oklahoma.

The 33-year-old has also had small acting roles, including the films Love Finder and The Rock ’n’ Roll Dreams of Duncan Christopher.

She is best known for writing the screenplay The Remains, which was selected for the 2013 Black List, which celebrates screenplays that have not yet been made into films.

Oppenheimer has writing credits for The Walking Dead and the film We Are Your Friends, starring Zac Efron.

READ MORE  Lucifer season 5: Will there be a musical episode? 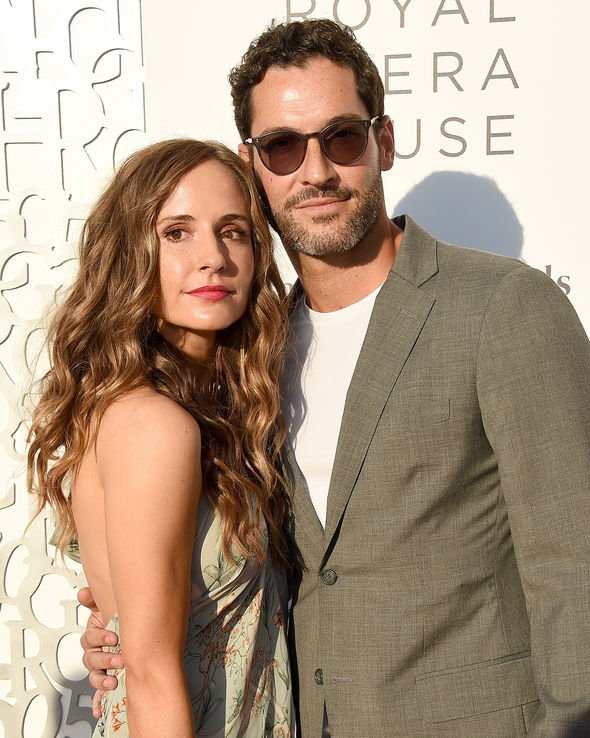 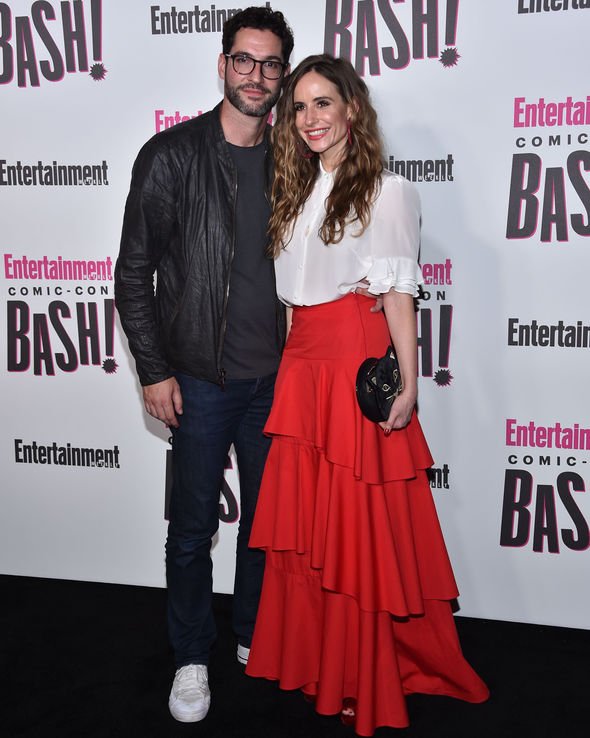 As a child, Oppenheimer starred in the pilot for the Disney series Even Stevens.

She embarked on her screenwriting career after graduating from NYU’s Tisch School of the Arts in 2009.

Lucifer season 5 is coming to Netflix in 2020