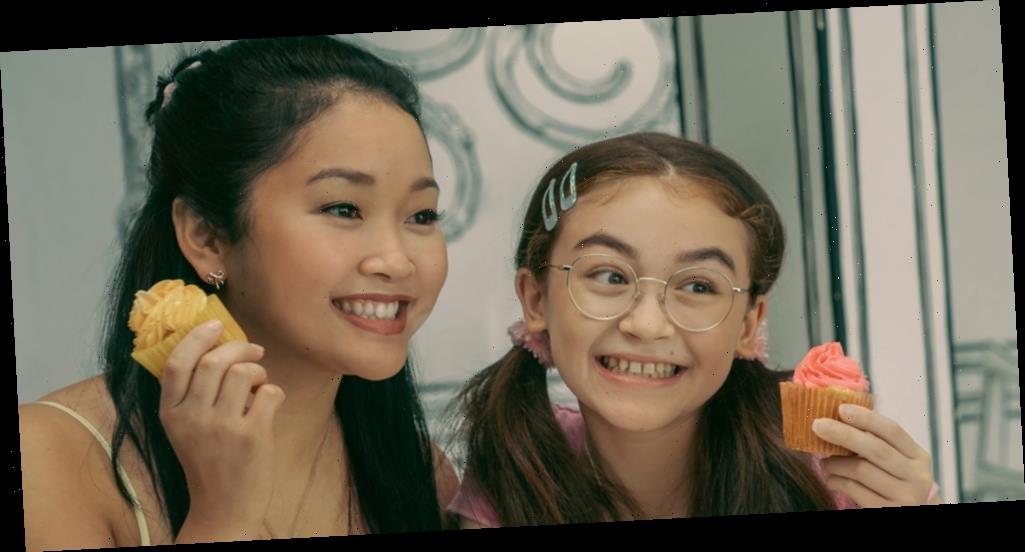 It looks like the To All The Boys I’ve Loved Before franchise isn’t over after all.

According to Deadline, a spinoff series has been planned to continue the story for one of the Covey sisters – Kitty!

It’s reported that the series would center on the character played by Anna Cathcart and follow her on her quest to find true love.

Author Jenny Han will serve as creator, writer, and executive producer on the possible series, with Siobhan Vivian is co-writing the pilot script with her.

Awesomeness and ACE Entertainment, the production companies behind the movie franchise, are also on board.

The To All The Boys film series came to a conclusion earlier this year with the premiere of To All the Boys: Always and Forever, where fans found out the fate of couple Lara Jean and Peter Kavinsky.