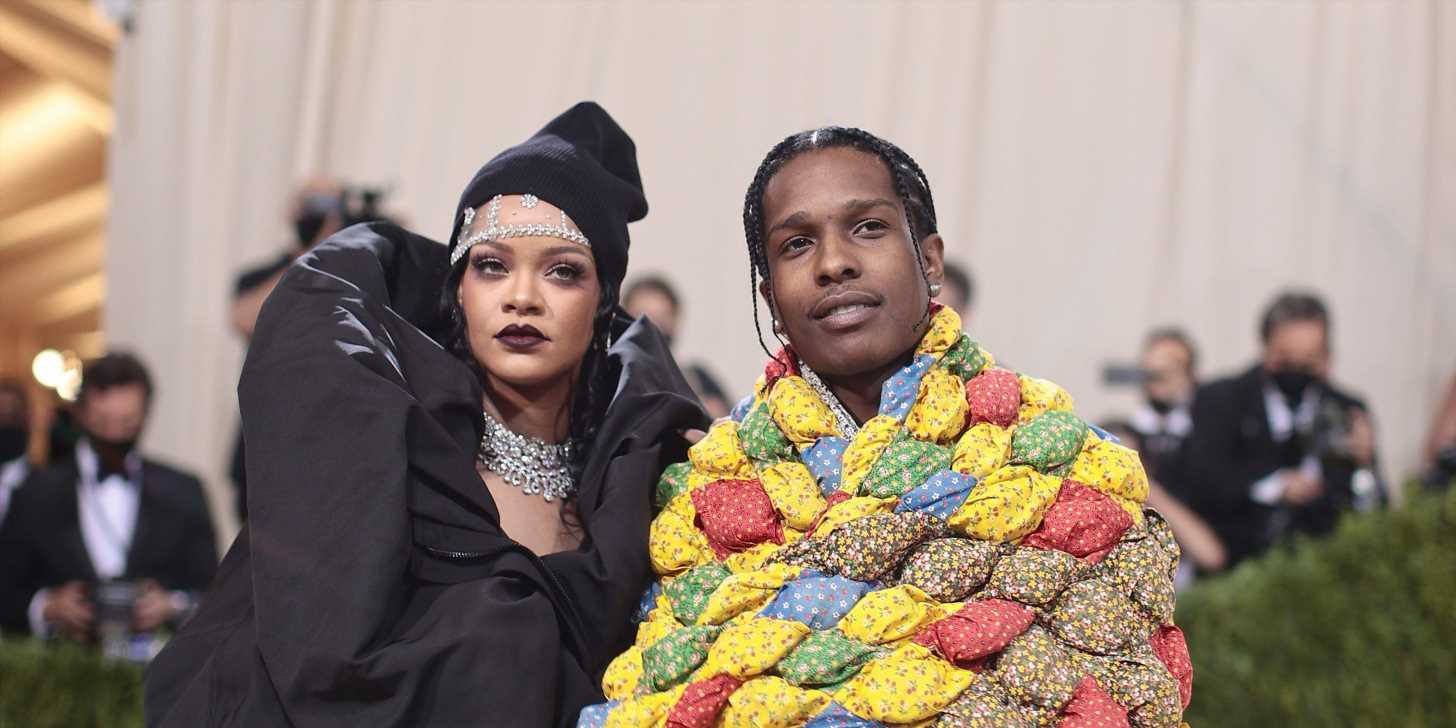 Chances are your group chat exploded with the “news” (by which I mean rumor online based on a tweet) that Rihanna and ASAP Rocky had broken up due to him allegedly cheating on her with shoe designer Amina Muaddi. But nope! Not so much!

At least not according to a “source directly connected” to both Rihanna and Rocky, who told TMZ that neither the breakup claim NOR the cheating claim are true.

Rihanna just opened up about her relationship with Rocky in a Vogue cover interview, saying “People don’t get out of the friend zone very easily with me. And I certainly took a while to get over how much I know him and how much he knows me, because we also know how much trouble we can land each other in.”

She also chatted about their relationship evolving during the early days of the pandemic, saying “He became my family in that time,” and explaining that they took a road trip from Los Angeles to New York. “I cooked our food on this little janky grill I bought from Walmart. I still have it, too. It works like nobody’s business. I love the simple things but also the grand adventures. There’s no pretentious my-brand-your-brand bullshit, it’s just us living. I just feel like I can do any part of life by his side.”

Rocky and Rihanna haven’t spoken out directly about yesterday’s rumors and they likely won’t, but stay tuned.