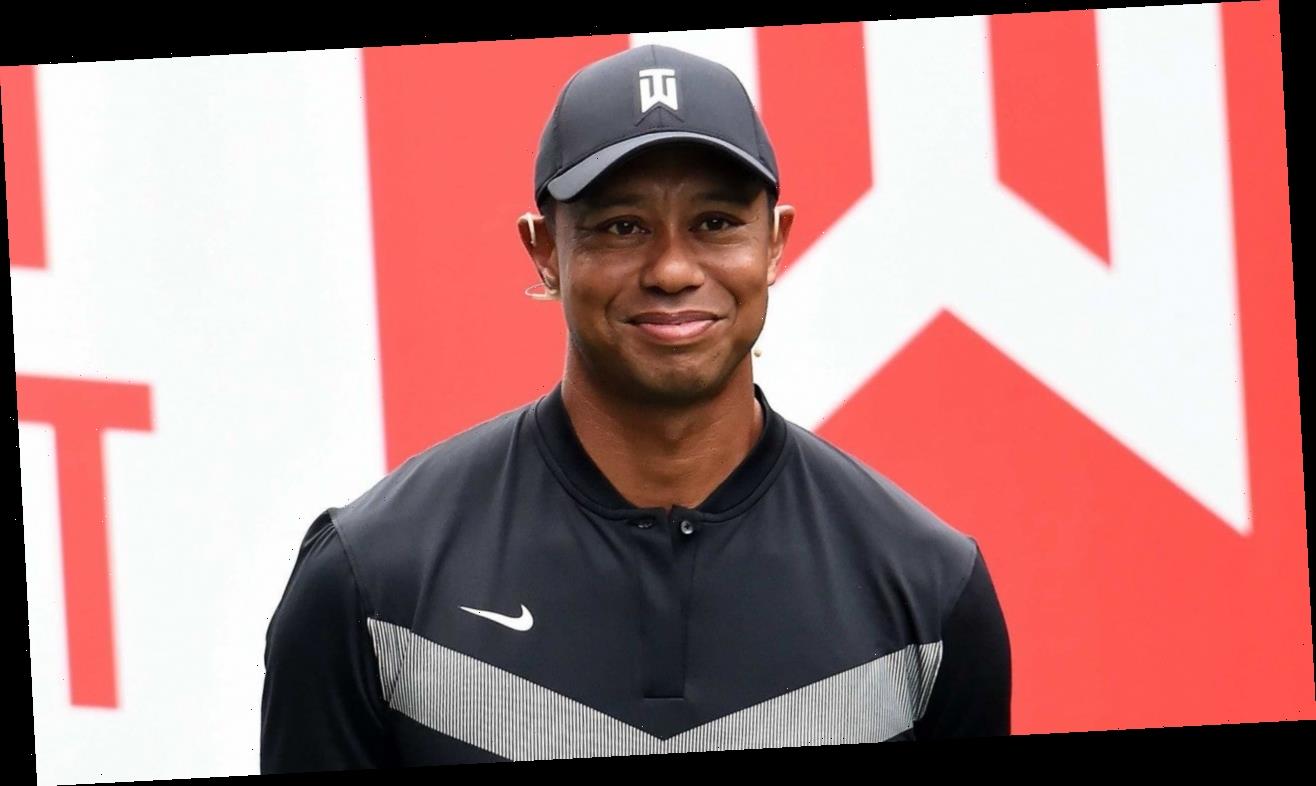 The 45-year-old pro golfer had to be pulled from his vehicle with the “jaws of life” by firefighters and paramedics, the Los Angeles County Sheriff’s Department said in a statement. He was transported by ambulance to a hospital for injuries, the LASD noted. According to the LASD, the athlete was the sole driver and occupant in the crash and his vehicle sustained major damage.

Woods’ agent, Mark Steinberg, said that the golfer has suffered multiple leg injuries and is in surgery, in a statement obtained by Golf Digest writer Daniel Rapaport.

Jay Monahan, the commissioner of the PGA Tour, said in a statement, “We have been made aware of Tiger Woods’ car accident today. We are awaiting further information when he comes out of surgery. On behalf of the PGA TOUR and our players, Tiger is in our prayers and will have our full support as he recovers.”

“Damn bro prayers for Tiger Woods,” LeBron James tweeted, while country star Jake Owen wrote that his heart “goes out to” the golfer, adding that he’s “praying for ya man.”

“Praying for my brother @TigerWoods as we all anxiously await more news,” Alex Rodriguez tweeted. “Thinking of him and his entire family.”

Praying for my brother @TigerWoods as we all anxiously await more news.

Thinking of him and his entire family. 🙏 https://t.co/jpWbI3cLvO

Thinking of @TigerWoods this afternoon… prayers this is just the beginning of another major comeback 🐅 🙏 https://t.co/lluhInJex9

One day before the crash, Woods golfed with David Spade and Jada Pinkett Smith.

“Golf lesson with this guy today,” Spade wrote on Monday. “And you know what? He’s not bad… He picks things up very quickly.”

Golf lesson with this guy today. And you know what? He’s not bad… He picks things up very quickly. Good listener pic.twitter.com/KinEAGcEKU

“Guess who I had the most awesome golf day with yesterdayyyyyy??? Yes! The magnificent @tigerwoods!!!!” Pinkett Smith wrote. “Yes… dreams come true✨I can’t wait for you to see my golf journey with Tiger.”

After news of Woods’ accident broke, Pinkett Smith took to Twitter to send “prayers up for the GOAT.”

“Was just with him yesterday,” she wrote. “Don’t take not even a MOMENT for granted! I know you’re good because your Tiger within is a beast.”

Back in January, Woods underwent a microdiscectomy procedure to remove a pressurized disc fragment that was pinching his nerve, his team shared on social media.

Woods’ fifth back surgery came after he experienced discomfort following the PNC Championship he competed in with his 11-year-old son, Charlie, in December. Doctors believed the surgery was successful, and expected Woods to make a full recovery.

Following the surgery, Woods said, “I look forward to begin training and am focused on getting back out on Tour.”

On Monday, Woods, who was hosting the Genesis Invitational, told CBS that he’s currently “feeling fine” and “a little bit stiff.”

“I have one more MRI scheduled… and then [hopefully] I can start doing more activities,” he said. “Still in the gym. Still doing the mundane stuff that you have to do for rehab, the little things, before I can start gravitating toward something a little more.”

As for if he’d participate in the Masters tournament, which is scheduled to take place in less than two months, Woods remained uncertain.

“God, I hope so,” he said. “I gotta get there first. A lot of it’s based on my surgeons, my doctors and my therapists. Making sure that I do it correctly. This is the only back I got, so I don’t have much more wiggle room left there. I don’t know what the plan is. The plan right now is just to go ahead and get the MRI… and then we start progressing.”

In 2009, Woods was involved in a car crash outside his Windermere, Florida, home when he hit a fire hydrant and then slammed into a tree at 2:25 a.m., according to police reports at the time.

In 2017, he was arrested on suspicion of driving under the influence in Florida. According to the police report, his black Mercedes was stopped in the roadway in the right lane, and Woods was “asleep at the wheel and had to be woken up” while the car was still running with its break lights and right turn signal on.

In a statement at the time, Woods said he was under the influence of prescription drugs.

“What happened was an unexpected reaction to prescribed medications,” his statement read. “I didn’t realize the mix of medications had affected me so strongly. I understand the severity of what I did and I take full responsibility for my actions. I want the public to know that alcohol was not involved.”

“I would like to apologize with all my heart to my family, friends and the fans,” he added. “I expect more from myself too. I will do everything in my power to ensure this never happens again.”