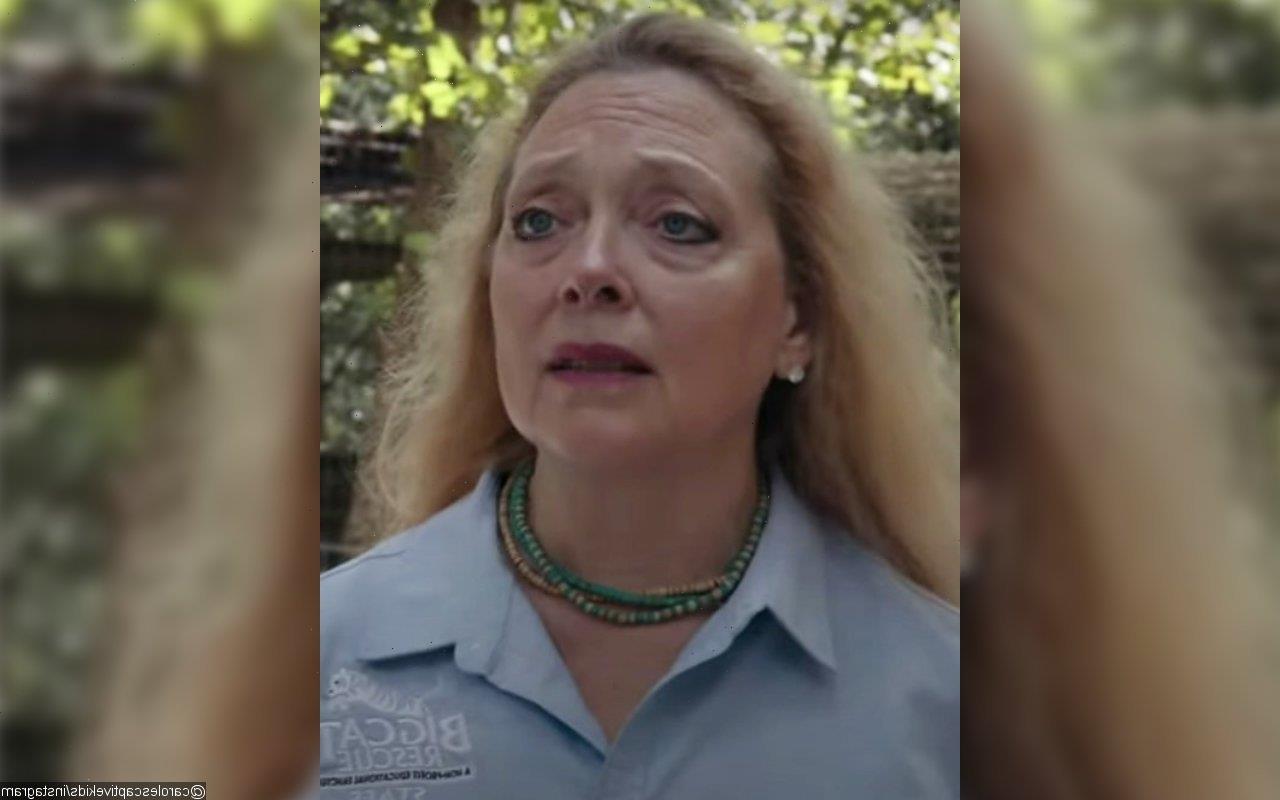 Joe Exotic, meanwhile, quickly responds to the claims that Jack ‘Don’ Lewis, who vanished in 1997, has been reportedly found alive and well in Costa Rica.

AceShowbiz -“Tiger King” star Carole Baskin“s husband Jack “Don” Lewis, who vanished in 1997, has been reportedly found alive in Costa Rica after he was previously assumed dead. The discovery, however, only went viral over a year later.

Carole made the claims during her appearance in an interview with ITV’s “This Morning” talk show back in November 2021. In the sit-down, the 61-year-old animal rights activist, who was acccused of murdering Don by Joe Exotic, revealed that her husband is alive and well in the country.

“One of the really exciting things that came out of ‘Tiger King 2′ is that they produced a letter from Homeland Security and it says that a special agent in charge with the FBI at Homeland Security reached out to the sheriff’s detective George (Jorge) Fernandez, which means this had to have happened after 2002, because Homeland Security wasn’t even around until 2002,” she told the outlet at the time.

The Big Cat Rescue CEO continued, “They said my husband, Don Lewis, is alive and well in Costa Rica. And yet all of this drama has been made about me having something to do with his disappearance, when Homeland Security has known where he is.”

Joe caught wind of the viral clip and quickly responded. “Don Lewis is NOT alive,” he said in a comment underneath The Shade Room’s Instagram post. Internet users were also skeptical with Carole’s claims.

“If homeland security found him, I’m sure they would have made some sort of statement. Especially considering how big this show was,” one person commented. “Key words to pay attention to ‘She announced.’ Nawl now. Let Don speak for himself,” one other said. Another user trolled, “So he hates u sooo bad he faked his death to run away & be with the Prostitutas in Costa Rica.”