Thomas Brodie-Sangster played sam in the hit 2003 romantic comedy Love Actually. Since then Thomas has become known for his roles in Nanny McFee films as well as the Maze Runner franchise but how old is the actor?

How old is the Love Actually star?

Earlier this week Thomas appeared on The One Show with many fans shocked of the actor’s babyface.

On the show, he shared an anecdote of a time where he tried to get served in a bar in Canada. 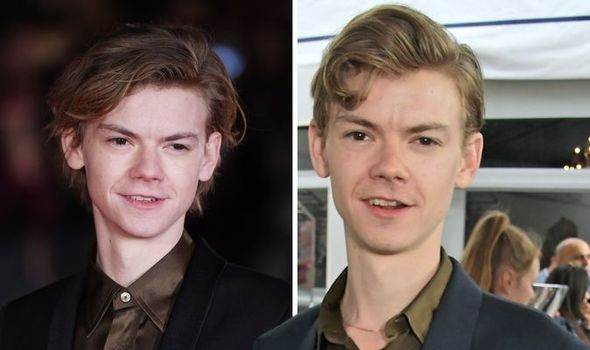 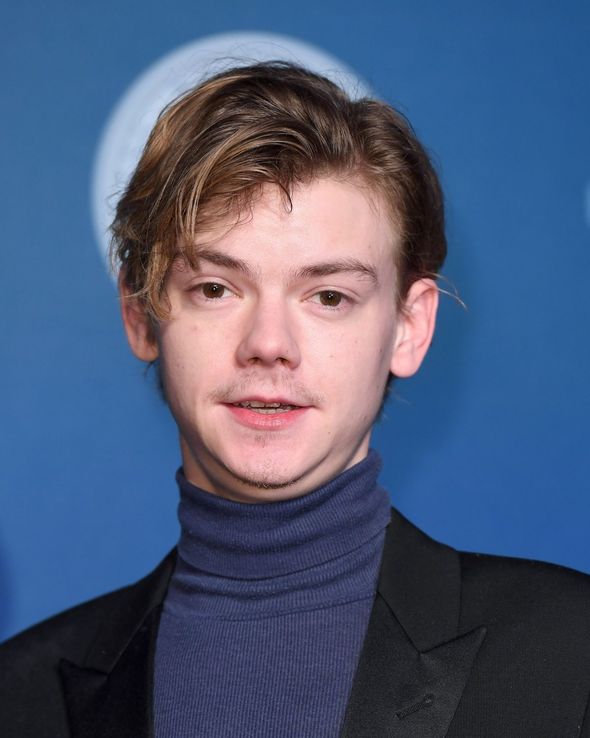 He told The One Show guest presenter, Gethin Jones: “I was there to get my visa, so I sent my passport off that day and stumbled – well I didn’t stumble I walked – back to my hotel room, via a lovely looking bar.

“I thought, ‘Oh great, I’ll pop in and have a nice beer, warm myself up a bit’. I go in there and I realise my ID is gone because I had just given it away.

“But I really wanted a beer, and they all looked really nice so I, I sat on this for a while, and then I did eventually IMDB myself, showed the guy and said this is proof. 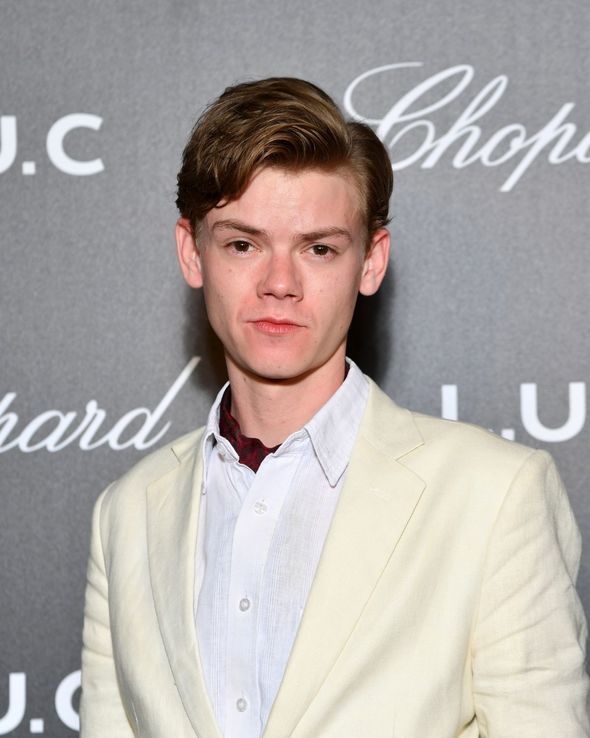 He has previously spoken of how he is often met with surprise when his age is revealed.

Talking to WYLDE Magazine in 2017, he explained: “Throughout my life, it has bothered me a little bit.

“So it’s a bit annoying. And in school, growing up, all the girls in my class who I wanted to appeal to thought I was ‘cute’!

“So it’s pissed me off from time to time, but it’s not a major annoyance in my life.”

While he is known on-screen, he prefers to keep his private life away from the public eye.

Back in April, in a post to his Instagram, he spoke of why he chooses to live away from the spotlight.

He wrote: “Hello world. What strange uncharted territory we have found ourselves in. 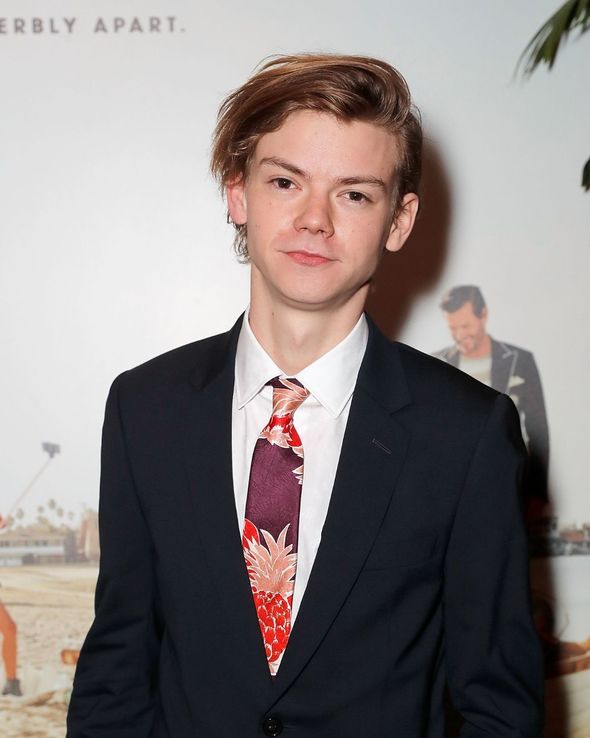 “I feel now is the time more than ever for me to reach out, and become a part of this global online community.

“I’ve never used social media regularly because I’ve always struggled with allowing myself to be so easily accessible.

“These platforms allow the whole world to communicate and educate each other and is something to celebrate and encourage.

“That being said, I want it to be known that this account was not made for self-promotion or to answer fan mail.

“Let’s see how much I actually manage to post on this thing but as least I’m now open to being a part of it.”