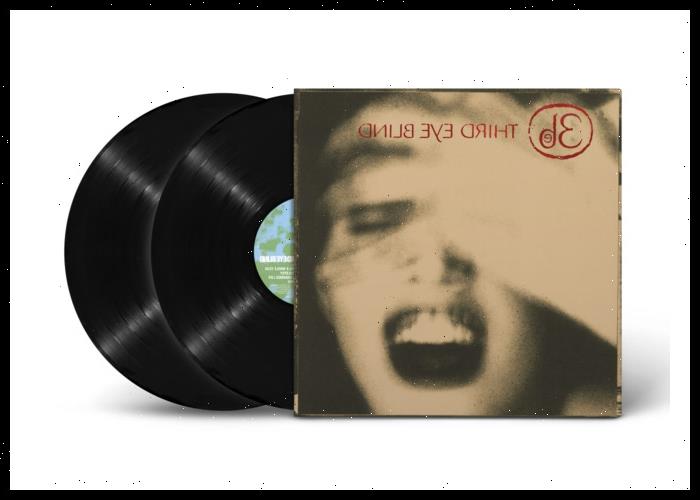 In celebration of the 25th anniversary of their debut album, Third Eye Blind are releasing their 2006 greatest hits compilation, A Collection, as a double LP on July 15 and will tour throughout the summer.

Available on vinyl for the first time, the set’s 19-tracks were selected from the alt-rocker’s first three studio albums (1997-2003) and include their biggest singles mixed with a few rarities and fan favorites.

A Collection will be available as a 180-gram double-LP set ($31.98). A special orange-vinyl version ($34.98) will also be available at select brick-and-mortar retailers and is available for pre-order now.

Also, this summer, the group announced they will tour North America with Taking Back Sunday and Hockey Dad to celebrate the 25th Anniversary of Third Eye Blind, the band’s multi-platinum 1997 debut.

The album is being reissued on double-vinyl on September 2. It is available for pre-order at https://store.rhino.com/artist/third-eye-blind/third-eye-blind-2lp.html