Not over it. Theresa Caputo admitted that she is still mourning the end of her marriage to Larry Caputo.

Speaking to Us Weekly exclusively, Theresa addressed whether she missed being married. “I do, but I don’t. I miss what once was,” the Long Island Medium star, 53, told Us on Monday, October 14.

“I’m grieving right now. I’m grieving my 30, almost 34 years, with Larry,” she continued. “This is a grieving process, but things weren’t the same that they were 34 years ago. So, of course, I miss that aspect. But the way that things were at the end, no — I don’t miss that.” 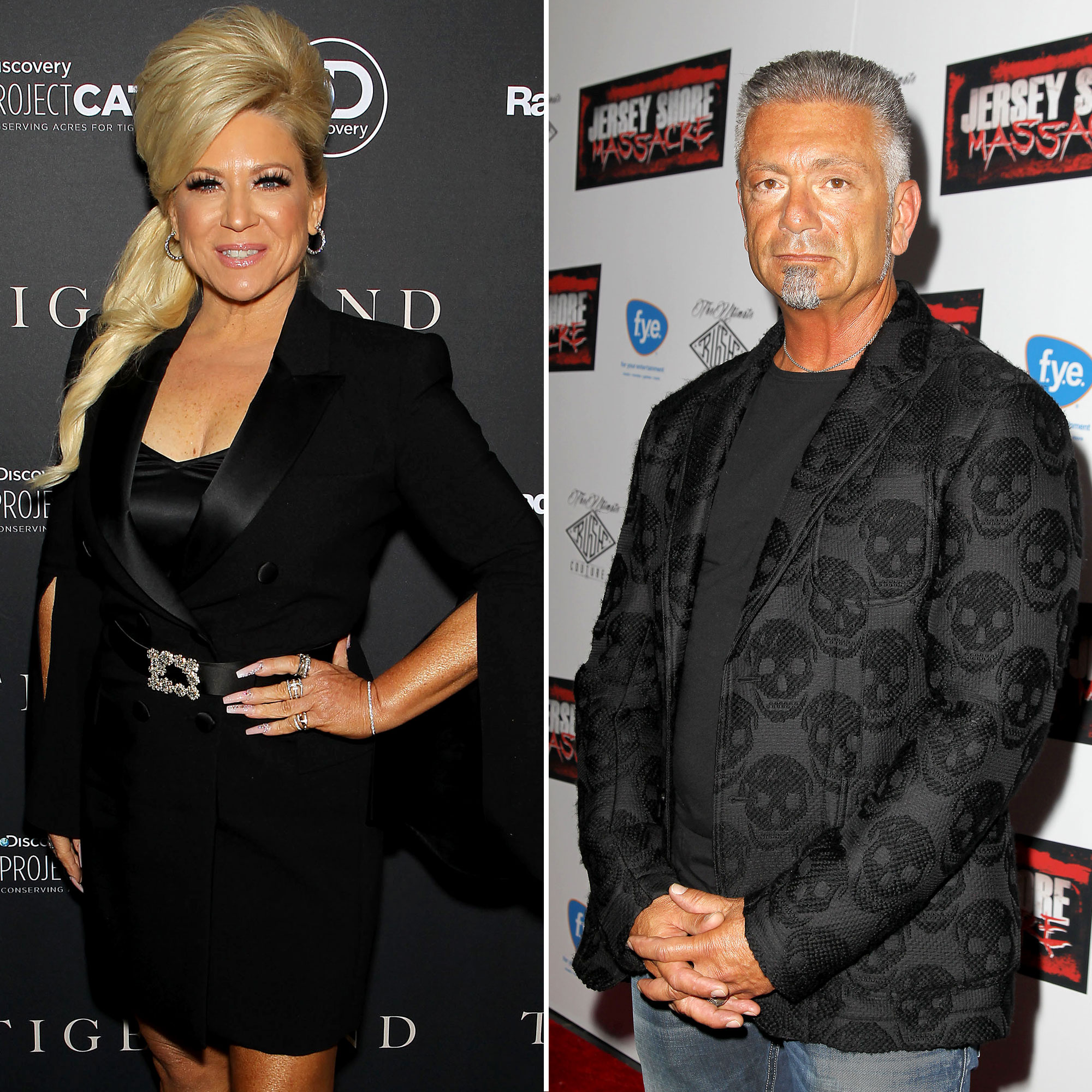 Theresa revealed that she doesn’t have a hard time seeing Larry, 63, with other people following their separation because he’s “happy.”

“At the end of the day, that’s what we want out of life, is for us to be happy and to live our best lives. We always have to love, honor and respect ourselves. We’re both doing that and respecting each other in the same token,” she said. “So you can’t ask for anything more.”

Theresa and Larry announced their separation in December 2017 after 28 years of marriage. At the time, the pair, who are the parents of Larry Jr., 26, and Victoria, 25,  confirmed in a statement to Us that they would “always love each other.” Their divorce was finalized in December of last year.

After their separation was finalized, a source told Us that the TLC star was putting herself first. “Theresa got married at a really young age and hasn’t really experienced life outside of Larry [and] being married,” the insider explained. “Theresa is now living life and exploring solo … she’s figuring herself [out] and it’s a whole world of adventure.

Speaking to Us on Monday, Theresa confirmed that she is “trying to do this dating thing.” She also revealed whether she would ever consider getting married again.