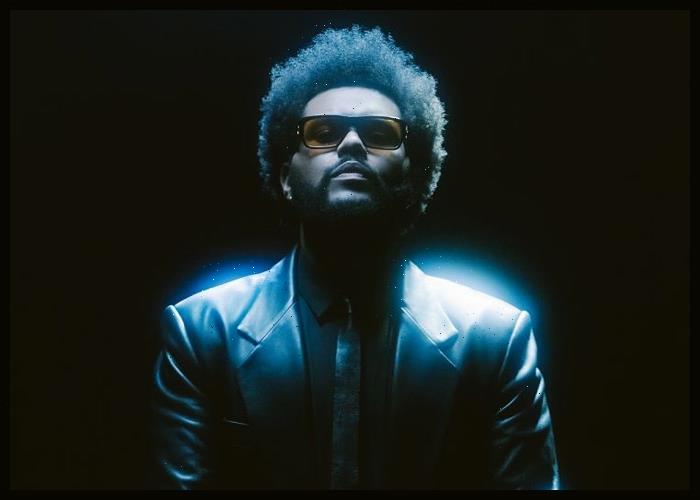 The Weeknd recently released “Nothing Is Lost (You Give Me Strength),” a song from the Avatar: The Way of Water soundtrack.

“I thought I could protect you from paying for my sins/ You give me strength/ I would do either way/ Nothing’s lost/ No more pain, just you,” he sings on the track.

“Nothing Is Lost (You Give Me Strength)” was written by the Weeknd and produced by Swedish House Mafia and composer Simon Franglen.

“When he came in, Swedish House Mafia came up with the concept of the song, and they embraced working with our composer, Simon Franglen. And together, they came up with a song that is true to who The Weeknd is but is organic to our film,” Jon Landau, the producer of Avatar 2: Way Of The Water told Complex, explaining how the song came about.

He added, “And that’s what was important to us. We didn’t want just something to come on at the end of the movie that felt outside of it, but he embraced that collaboration, and his voice, oh my God.”

The song was previously teased in the trailer for Avatar: The Way of the Water, which arrived in theaters on Friday, December 16.