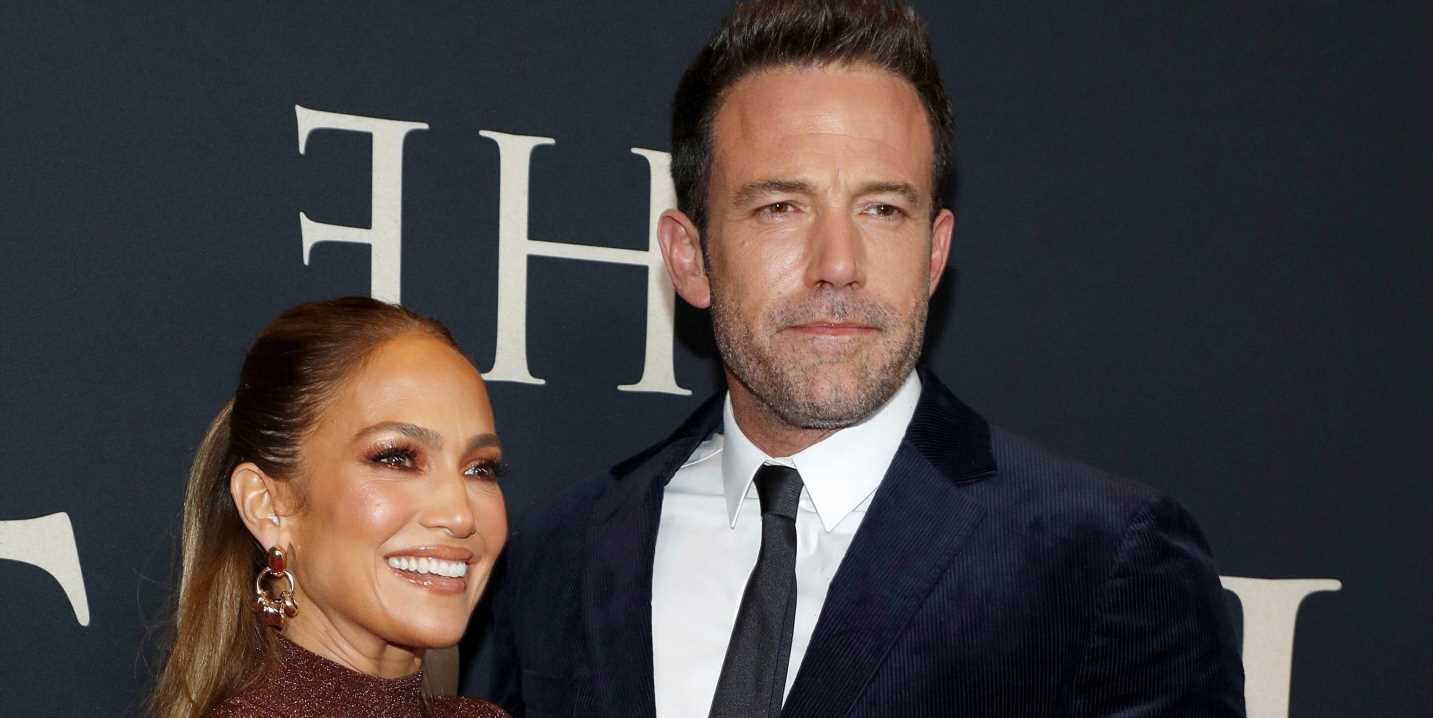 The aughts are back. And with it comes the revival of one of the 2000’s favorite couples: Jennifer Lopez and Ben Affleck (a.k.a. Bennifer 2.0).

It’s a been a while, so here’s a refresher: Jen and Ben first got together after filming Gigli in 2002 and what a time it was. J.Lo celebrated their love with her song “Dear Ben” on the This Is Me album, and he was in the “Jenny From The Block” music video, too. Then, they got engaged later that year. But, just days before the epic nuptials were supposed to happen, they called it off. Soon after, they ended their relationship altogether. Since then, each has gotten married, had kids, and gotten divorced. Fast forward to 2021, and J.Lo almost married Alex Rodriguez, while Ben dated Ana de Armas. Following their respective breakups, however, Jen and Ben rekindled their spark.

Nearly 20 years since the power couple parted ways, no one saw Bennifer 2.0 coming, but like the best of trends, it’s been a hit. Apparently, the couple thinks so, too, because the PDA’s been on full display. (Hey, no one’s mad at it.)

In fact, it’s a good thing, and that’s coming from someone who knows everything there is to know about public displays of affection, Karen Donaldson. The body language expert took a look at the couple’s moves since getting back together, and all signs point to smooth sailing on this ‘ship. Thing is, they’ve called it quits before, so Donaldson analyzed their gestures to determine whether or not they’re in this for the long haul. Find all her conclusions ahead.

“In this image J.Lo is taking the lead when walking,” Donaldson points out. It’s also a big sign that her hand is covering Ben’s. This tells Donaldson that J.Lo takes charge when their relationship needs her to.

Donaldson can also tell Ben likely does the same for her, because of the look of hesitation on J.Lo’s face. “She is looking to Ben for reassurance at this moment,” Donaldson says. “Ben’s stature is upright with his chest open, and his facial expression tells us that he’s ready to defend.”

“Ben possesses a confident stance as showcased with his hand in his pocket, telling us that he is confident in his relationship with J.Lo,” according to Donaldson.

By touching the small of Jennifer’s back, Ben is showcasing affection and desire—something he wants everyone watching them to know he feels for J.Lo. He’s proud they’re back together. (And, I mean, wouldn’t you be if you were in his position?!)