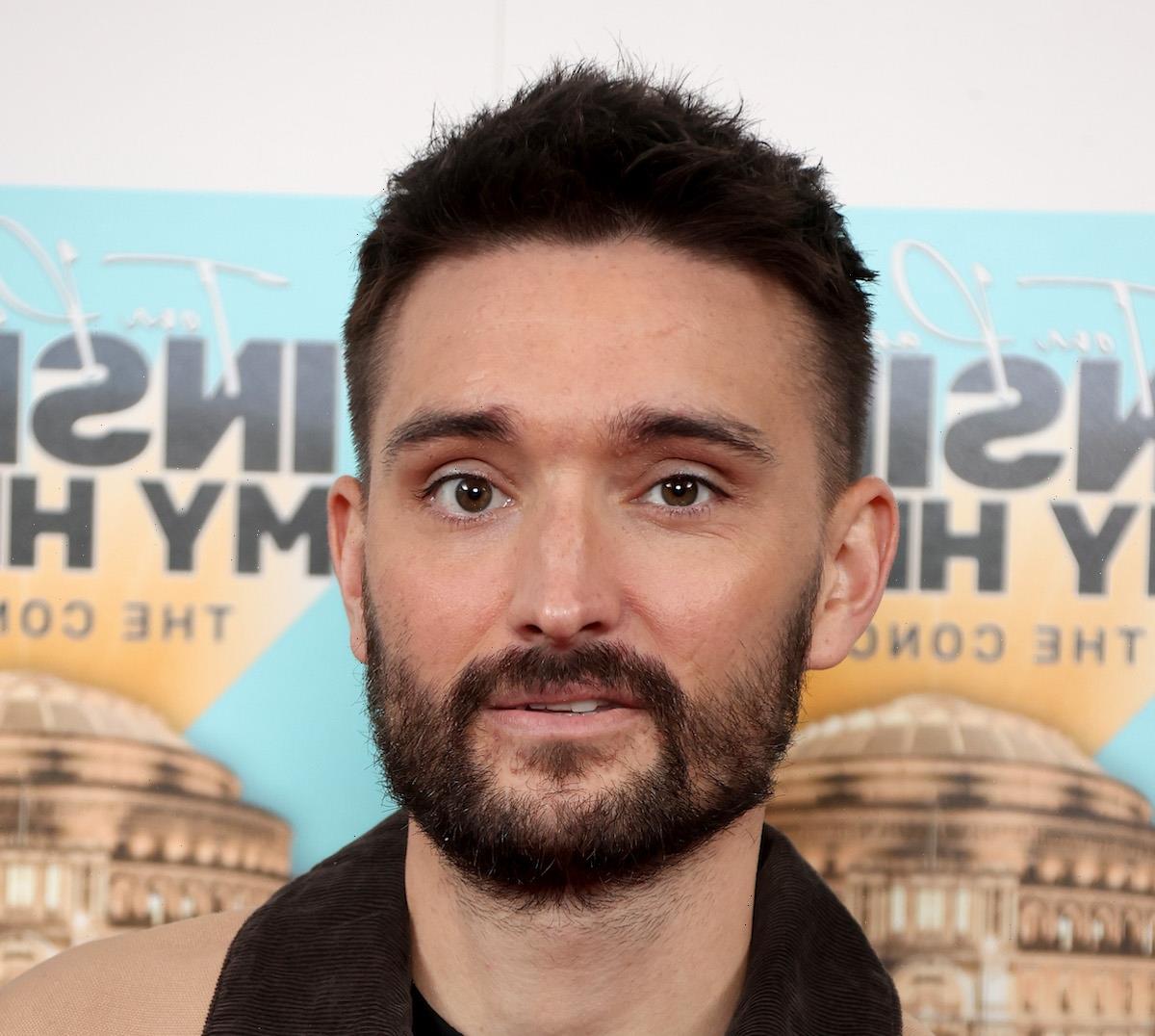 UK boyband The Wanted is mourning the loss of one of their founding members. Tom Parker has died at age 33 on March 30, 2022. His death comes less than two years after he announced an inoperable brain tumor diagnosis. 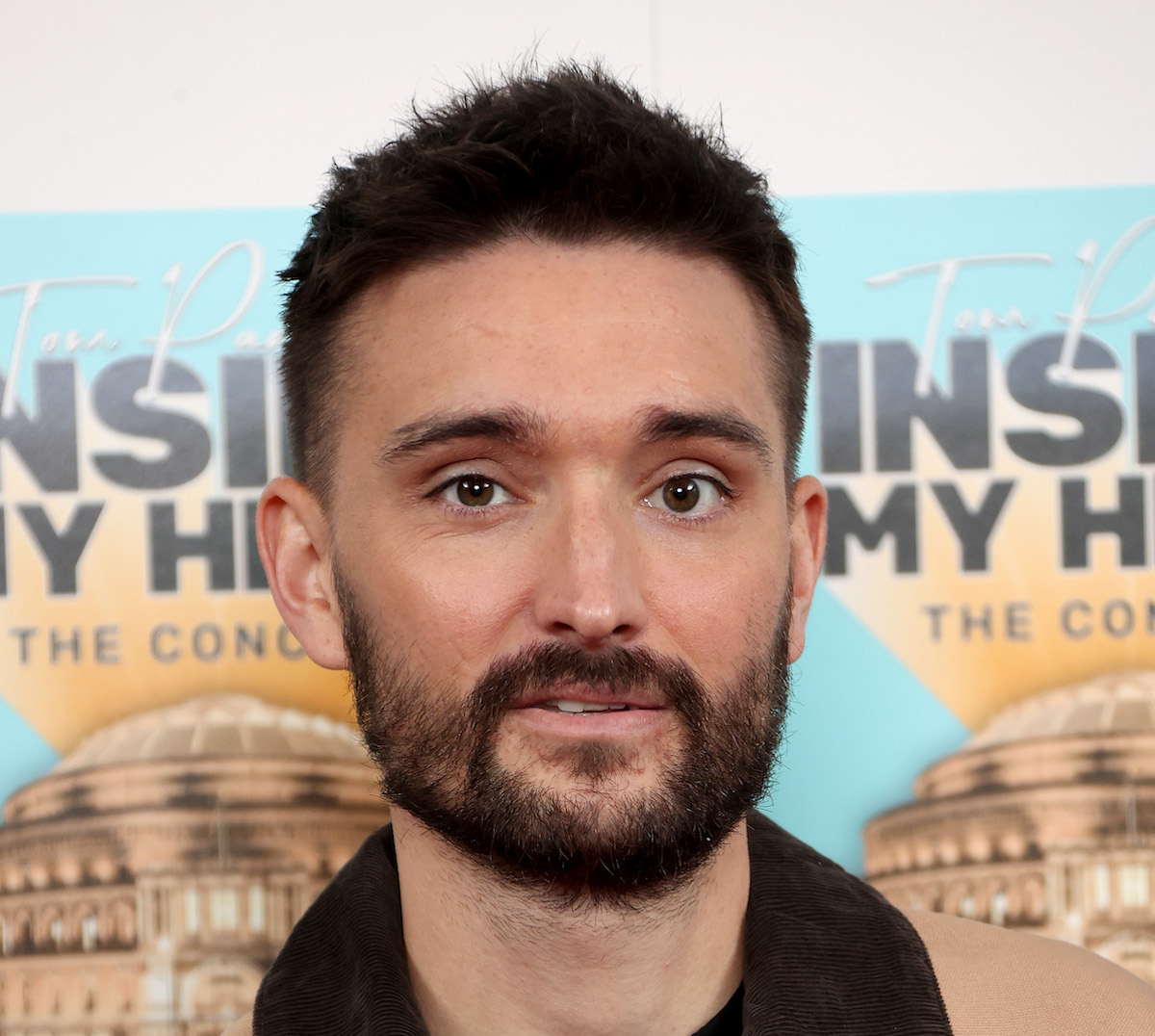 “It is with the heaviest of hearts that we confirm Tom passed away peacefully earlier today with all of his family by his side,” she wrote in the caption alongside two photos. “Our hearts are broken, Tom was the centre of our world and we can’t imagine life without his infectious smile and energetic presence.”

She continued: “We are truly thankful for the outpouring of love and support and ask that we all unite to ensure Tom’s light continues to shine for his beautiful children. Thank you to everyone who has supported in his care throughout, he fought until the very end. I’m forever proud of you ❤️💫✨❤️.”