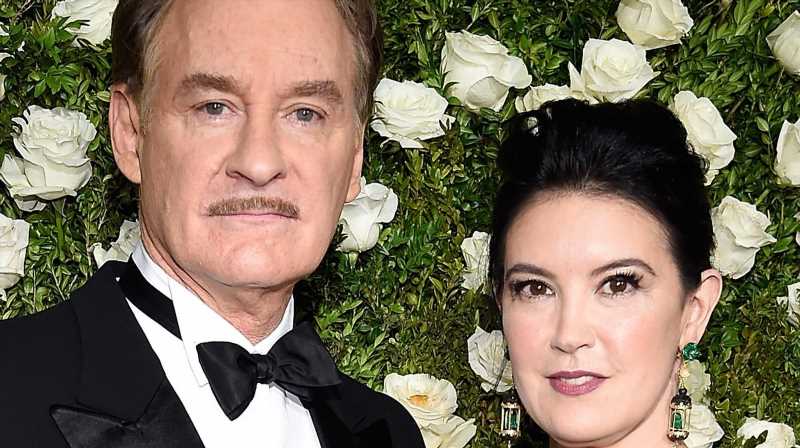 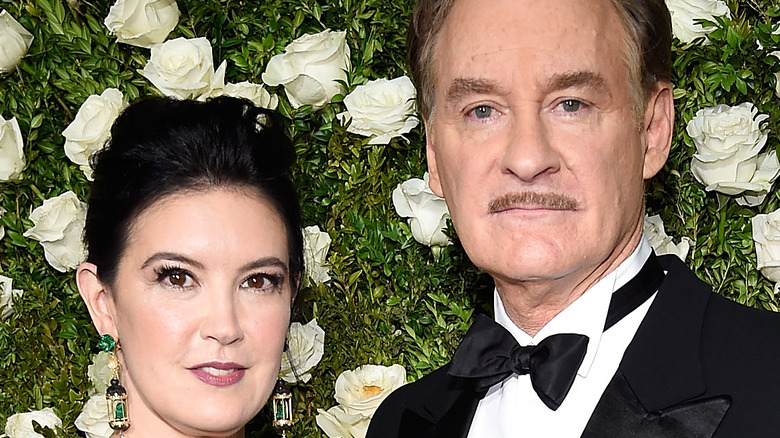 In 1982, Phoebe Cates came to fame as Jennifer Jason Leigh’s older and much more sexually daring friend in the raunchy teen comedy “Fast Times at Ridgemont High” in which a seductive pool fantasy scene made her a household name. Kevin Kline had landed his first big television break six years earlier on the CBS soap opera “Search For Tomorrow.” When he got his big-screen break, he took on decidedly more dramatic roles in films like “Sophie’s Choice” and “The Big Chill” (via IMDb) and it was at his audition for the latter movie where Kline and Cates met. While he got the part and she didn’t, the chance meeting was the start of something big, according to Country Living.

Kline was 16 years older than Cates, but the age gap didn’t seem to make a difference. Although the pair didn’t start dating immediately, Kline didn’t forget the young actress he met at an audition and was determined to see her again — so he made it happen. 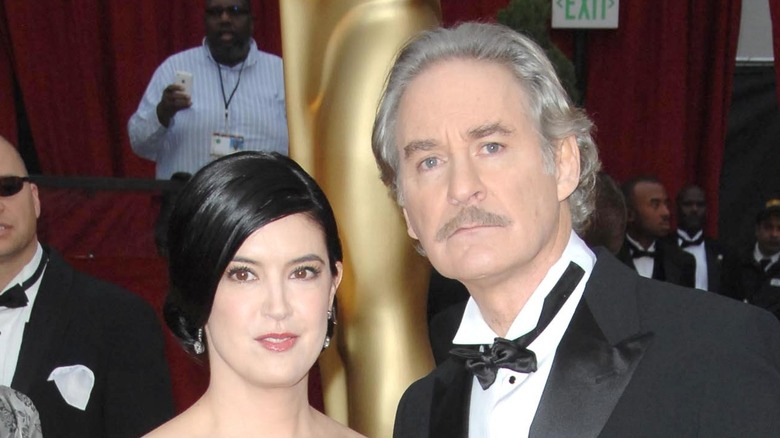 The year was 1984 and Kevin Kline, a Juilliard-trained actor who had appeared in “The Pirates of Penzance” on Broadway, was appearing in Shakespeare’s “Henry V” at New York’s Public Theater. New York native Phoebe Cates was in the same theater working on another play. Kline wasn’t sure if he was right for her at the time, telling Entertainment Weekly, “When I first met Phoebe, I remember thinking, ‘She’s too happy to be with me. She’s too enthusiastic about life…. What’ll we talk about?'”

Well, Kline decided to find out and hired her former assistant, asking her to set him up on a date with Cates (via Country Living). Apparently, they had a lot to talk about, because five years later, the pair said “I do.” Cates was 25 at the time while Kline was 41, and he said the age difference worked to their advantage when it came time to start a family.

“I was 40-ish when I finally stopped obsessing about acting and thought it would be nice to have a life and actually got married,” he told The Guardian in 2014. “If I had married someone my own age, the possibility of progeny would have been very slim. I didn’t consciously say: ‘Hey, we could make babies; want to get married?’ It just happened that way.”

Soon after getting married, Kevin Kline and Phoebe Cates started a family 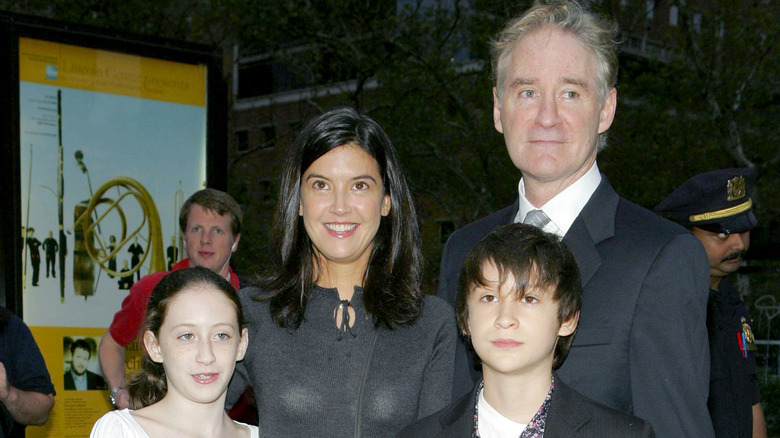 Kevin Kline got his wish of starting a family when Phoebe Cates gave birth to their son Owen Joseph in 1991 and then their daughter Greta Simone in 1994. The pair’s professional lives changed from then on.

“We have agreed to alternate so that we’re never working at the same time,” Kline told Playboy back in 1998 (via Entertainment Weekly). “[But] whenever it’s been her slot to work, Phoebe has chosen to stay with the children.”

Indeed, Cates took to motherhood and decided to put her Hollywood career to focus on raising her children, who are now both adults with their own careers. In 2014, Kline told The Guardian that choosing motherhood over making movies is one of the things he admires about his wife. “That was one of the many things I loved about her,” Kline said. “She loved acting while she was doing it, but she was not driven by it, as I had been.” 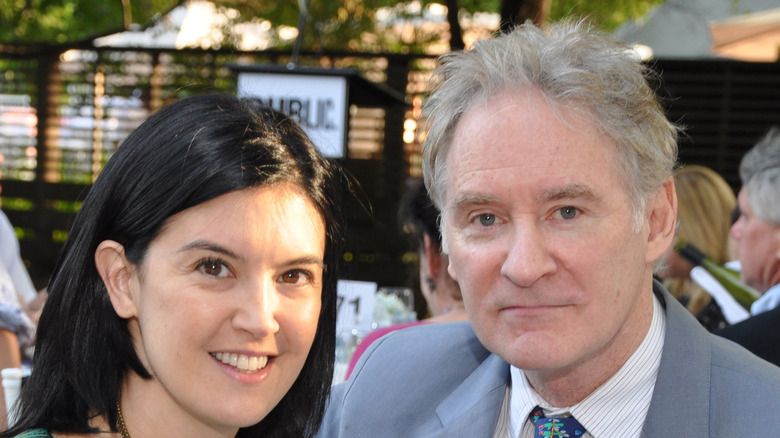 Hollywood couples are known for making headlines, but Kevin Kline and Phoebe Cates seem to keep themselves off the front page and away from social media scandals by living their life in New York away from the Tinseltown limelight. Now that her children are grown, Cates has been acting a bit more and in 2015 lent her voice to the video game “Lego Dimensions” (via IMDb).

Kline also still works, appearing in both movies and television. From 2011–2020, he also did voice work, but on the series “Bob’s Burgers” as Mr. Fischoeder. He also has three movies in post-production as of this writing, including “The Starling,” “The Good House,” and “The Diary” (via IMDb).

Kline and Cates also make sure to stay close to their adult children, despite them leaving the nest and living their own lives. In 2015, Kline told Parade the simple secret to keeping the family together even if not living together: “We have dinner all together once a week at least,” he said. The tradition definitely seems to keep this talented family close-knit and content.