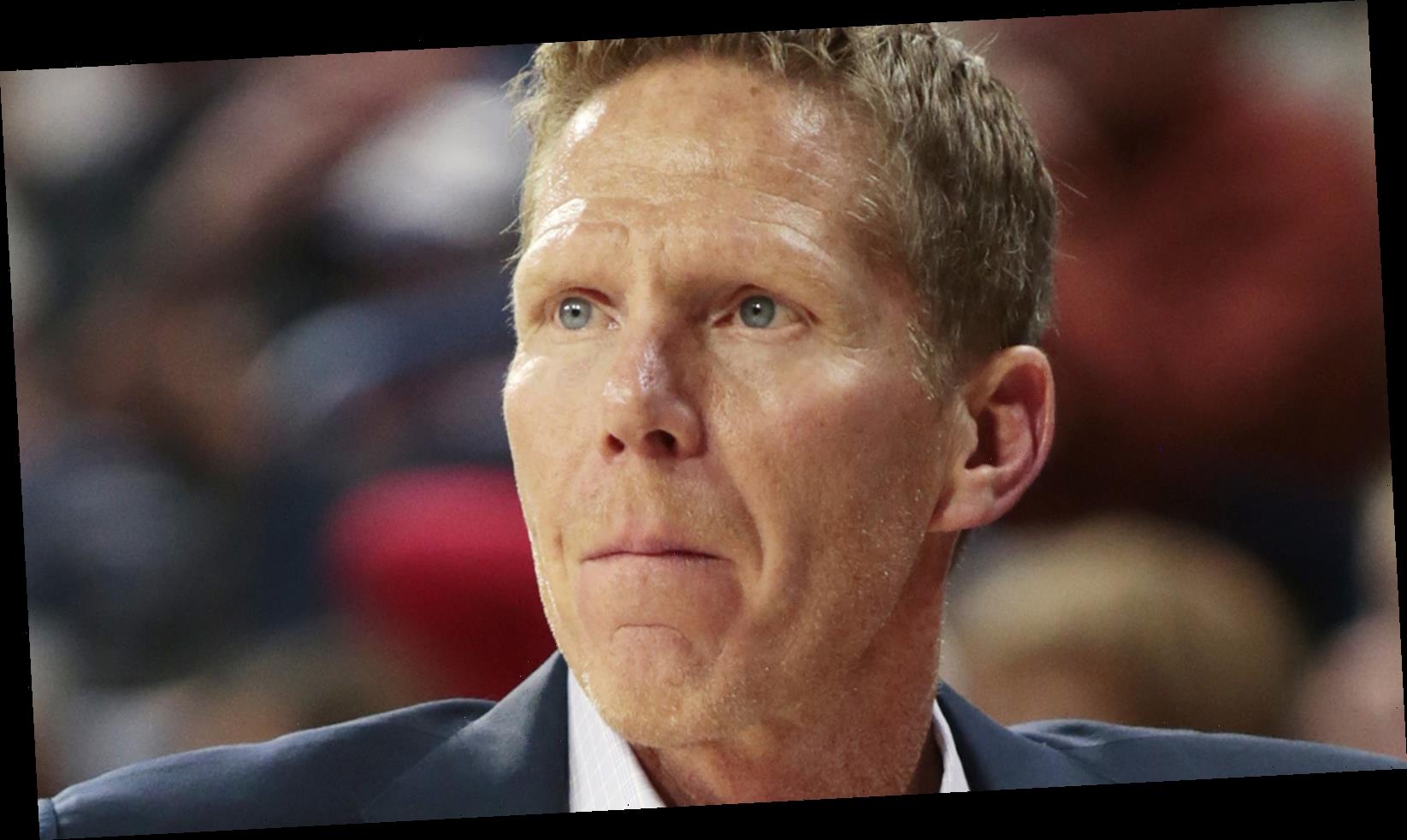 Gonzaga University’s men’s basketball team has had a beyond-impressive 2021 and is the clear favorite to win the NCAA tournament, according to ESPN. Helmed by Mark Few, Gonzaga’s head coach for the past 21 seasons, the Zags are looking to become the first team to finish a full season undefeated since the Indiana Hoosiers did it in 1976.

Although Gonzaga has never won a championship under Few’s leadership, they have come close, making it to the title game in 2017, where they ultimately fell to the University of North Carolina Tar Heels. It was a bittersweet connection for Few and his wife, Marcy Laca-Few, who enjoy a close bond with former Tar Heels’ coach Roy Williams and Williams’ wife, Wanda. As reported by the Chicago Tribune, Mark and Marcy felt out of place at a Nike-sponsored camp that was, according to Mark, “a gathering of just basically legendary coaches.” Fortunately, Williams took Mark and Marcy under his wing and made them feel welcome.

Marcy isn’t just around for camps though; she’s supported Mark throughout his career at Gonzaga. In fact, that’s where they met.

Marcy Laca-Few was attending Gonzaga in 1990 and worked at the front desk of the school’s athletic facility, according to Heavy, when she met Mark Few, who worked there as a full-time assistant coach, having graduated from the University of Oregon in 1987. The two dated and, by 1994, they were married. The wedding was officiated by Mark’s father, a Presbyterian pastor, and the couple has since had four children together: Austin James (A.J.), Joseph Dillon, Julia Ann Elizabeth, and Colt Walker. As reported by Heavy, the children often attend Gonzaga basketball practices and participate by helping hand out water and towels, and Marcy is usually not too far away either.

When they’re not on the court together, the family spends a lot of time outdoors. The couple loves to hike and ride their bikes on the trails around Spokane, Washington, and they have put on charity golf events in the past. Additionally, Marcy wholeheartedly supports Marcy’s favorite sport — well, maybe his second favorite.

According to ESPN, Mark loves fly fishing and Mark says it makes him a better parent and husband. “My wife will tell you, [I’m] a much better parent, a much better husband. Everything… It’s a great time to think and think about your team and plan and do things in that area because you have a lot of time just standing there in the river.” If it keeps the family happy too, it sounds like it’s a good pastime.