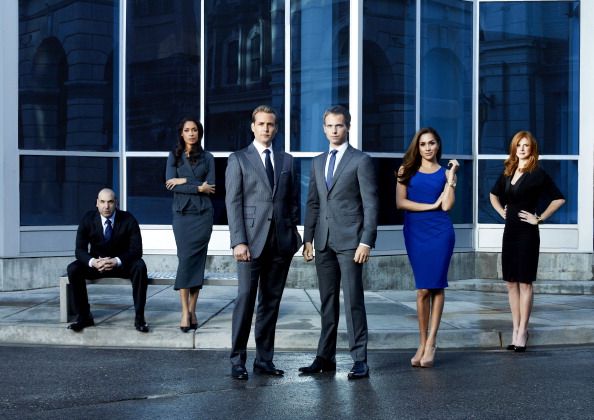 The cast of Suits just confirmed what we were already thinking: Meghan Markle and Prince Harry’s royal wedding was a life-changing event. At a panel promoting USA Network’s new show Pearson, a spinoff of Suits, the stars and show creator Aaron Korsh recalled attending the major event, E! News reports.

“The thing I’ll say about it is that we all went as a family,” Korsh said. “When we all went, there were about 10 of us or something… it was unbelievable.” 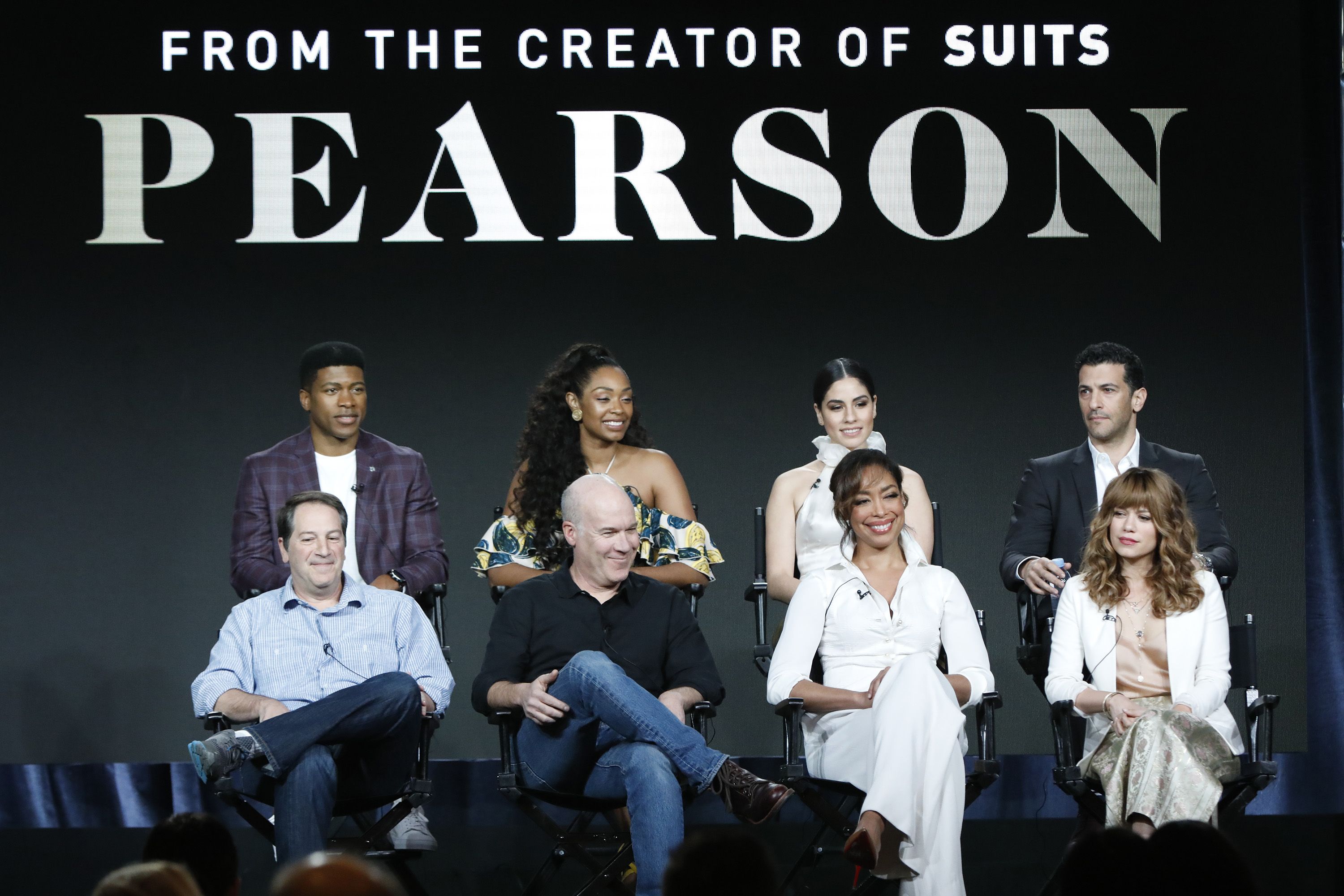 “I think it changed our lives in certain ways, forever,” Korsh added. “But if it had never happened, we were a family on Suits for 10 years.”

Rafferty shared similar sentiments before Harry and Meghan tied the knot last May. “We were with each other longer than we went to college or high school with our friends, so we became family in a way,” she told Today ahead of the ceremony. “We’re still family, so this is a wonderful family affair.” 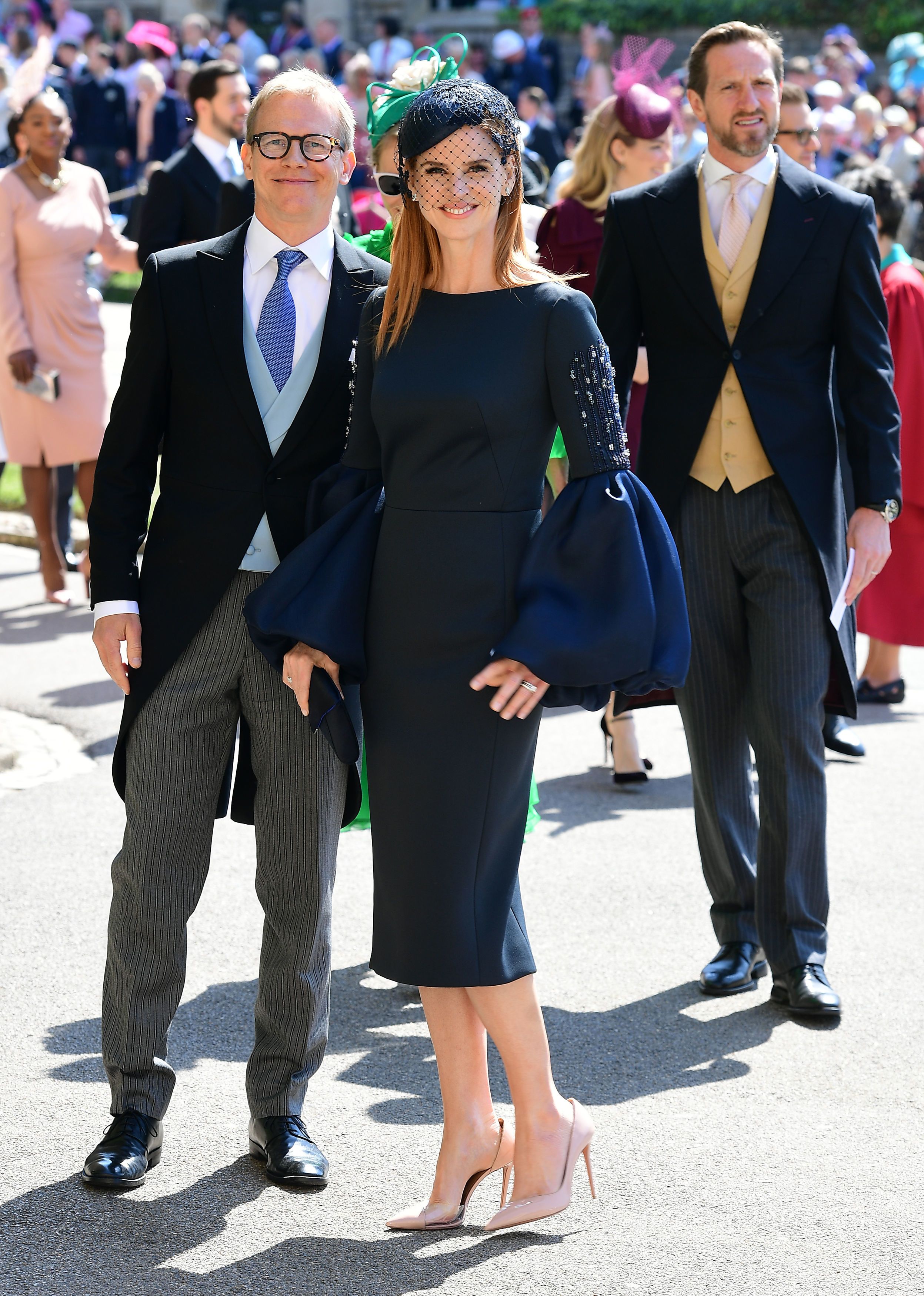 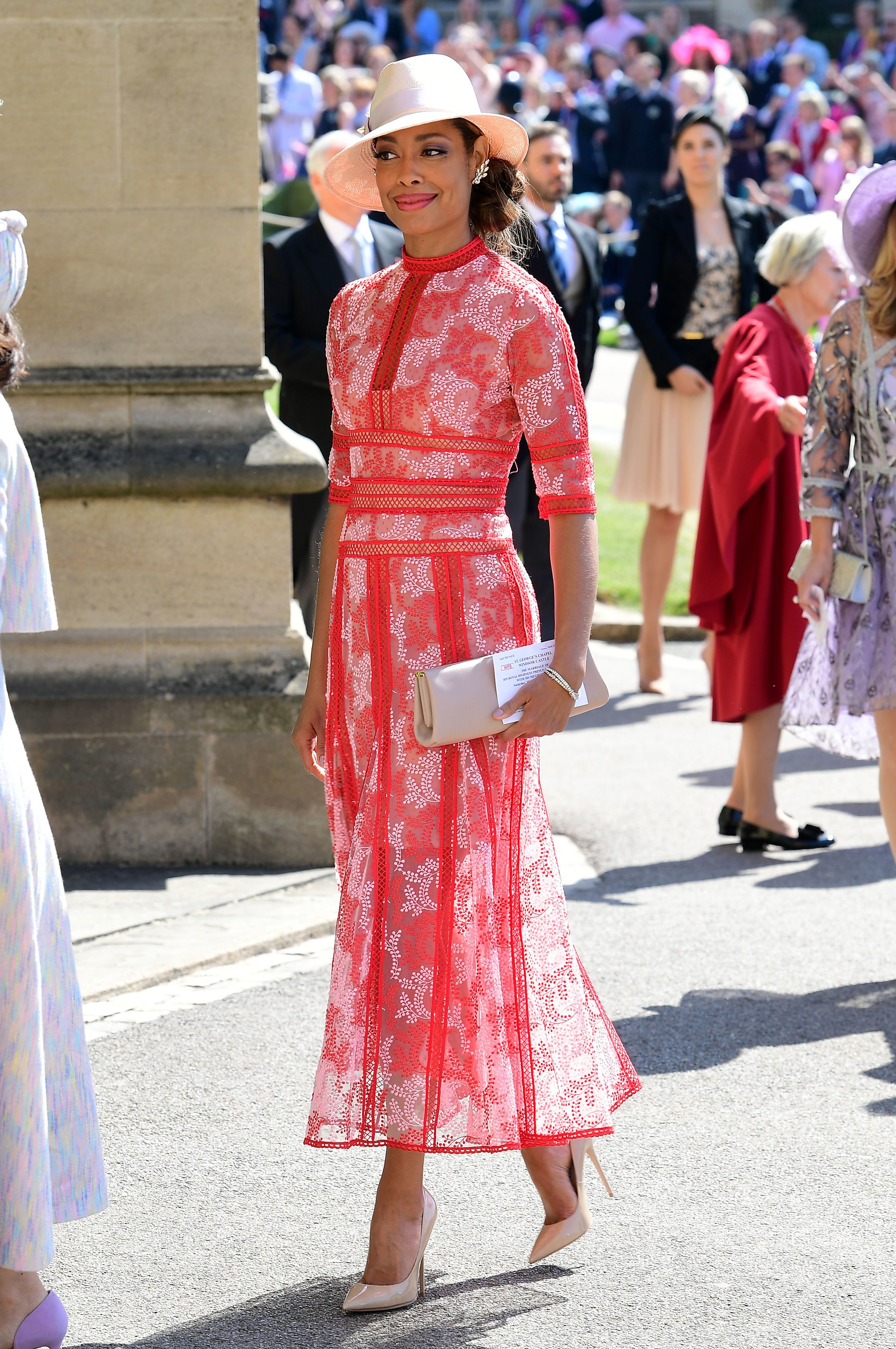 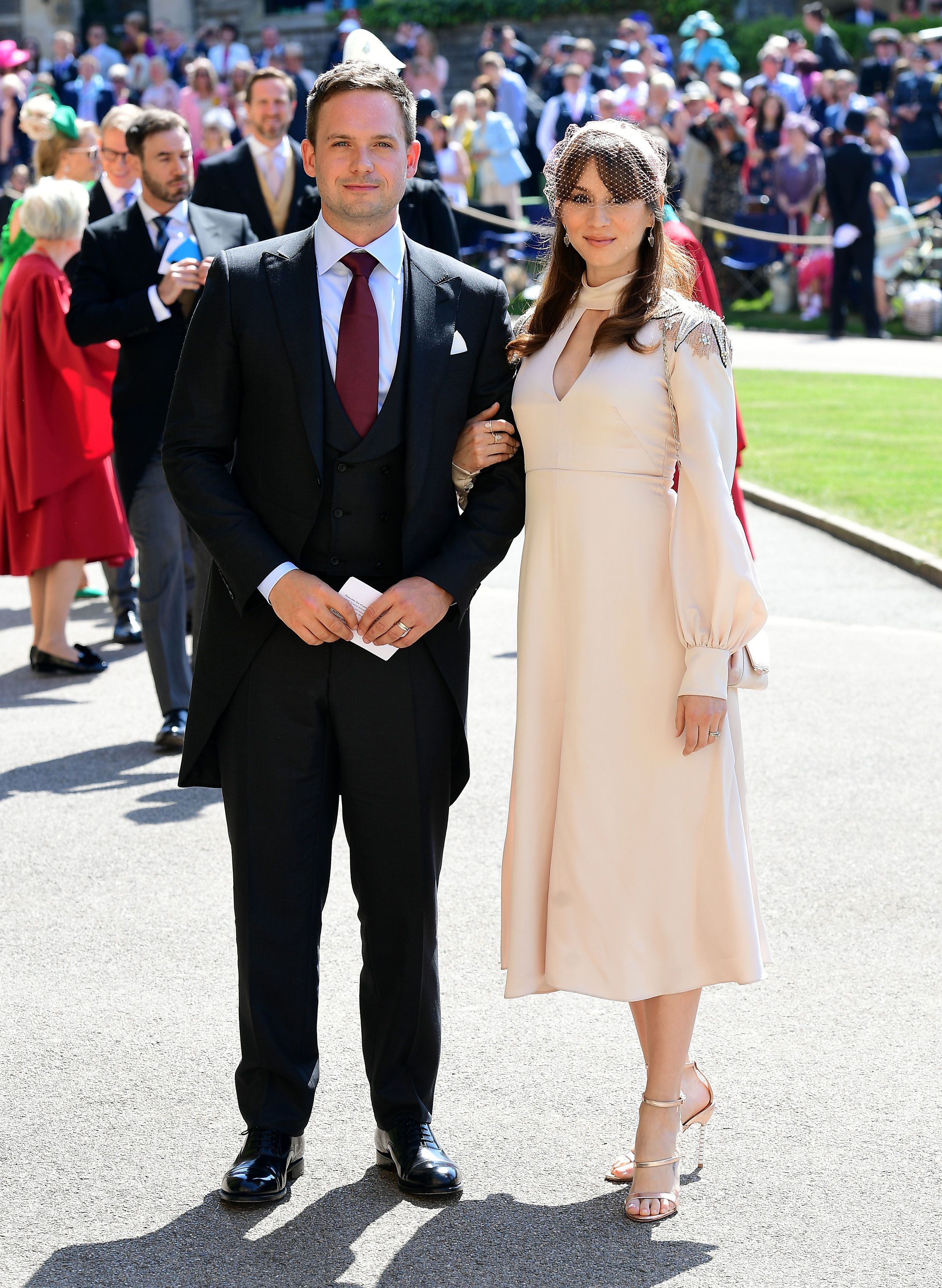 The Suits stars stuck together during their trip the U.K. for Meghan’s wedding. They all had dinner together in Sunningdale, England the night before the nuptials, and did karaoke the night of the ceremony, since they weren’t invited to the ultra-private evening reception.

Unfortunately, Meghan, whose final Suits episode aired last April, won’t be reuniting with the cast onscreen. Despite previous rumors that the former actress would return for a brief cameo, Korsh revealed that likely won’t happen. “I would love it, but I think it’s pretty close to zero,” he said. 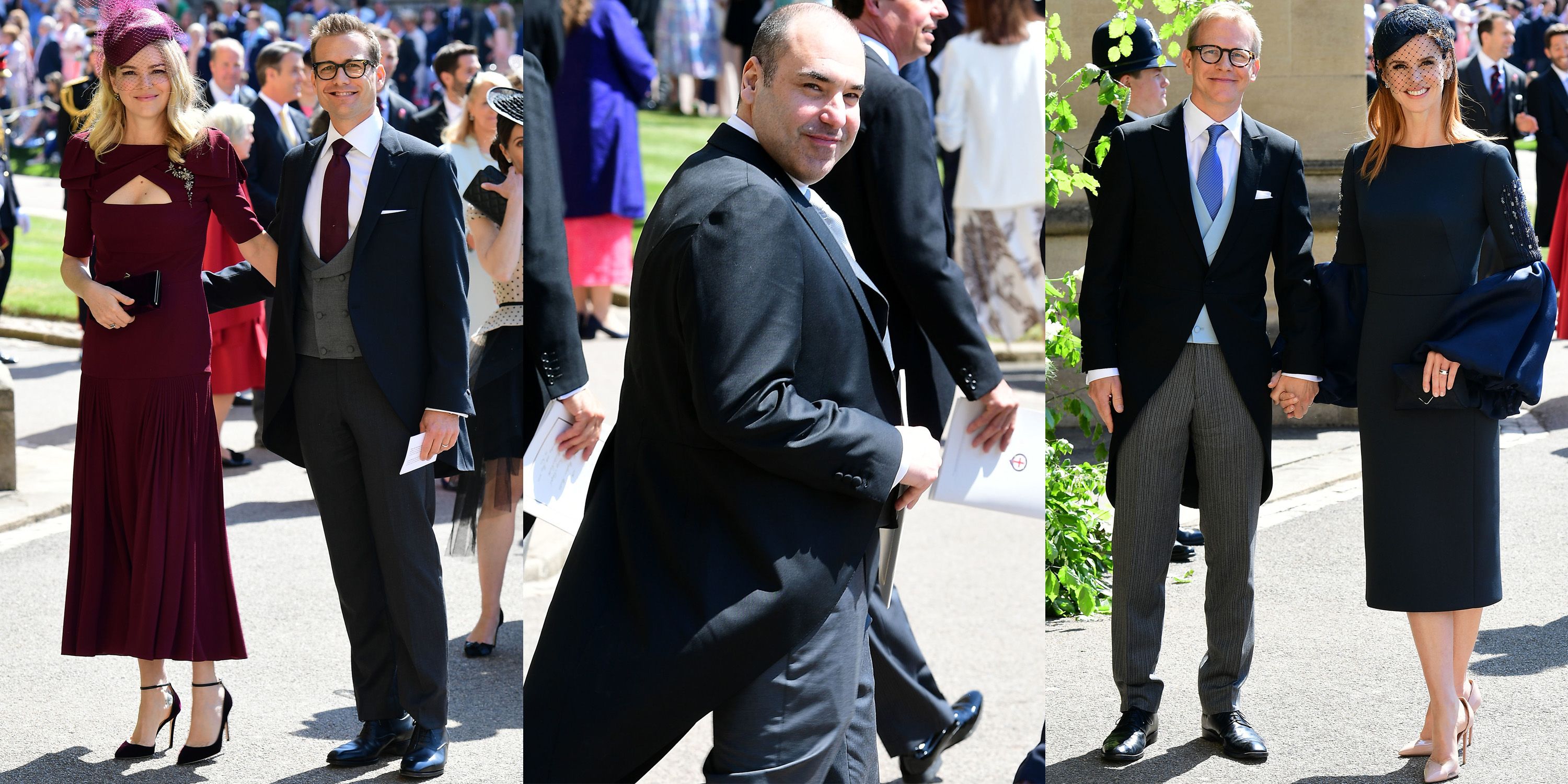 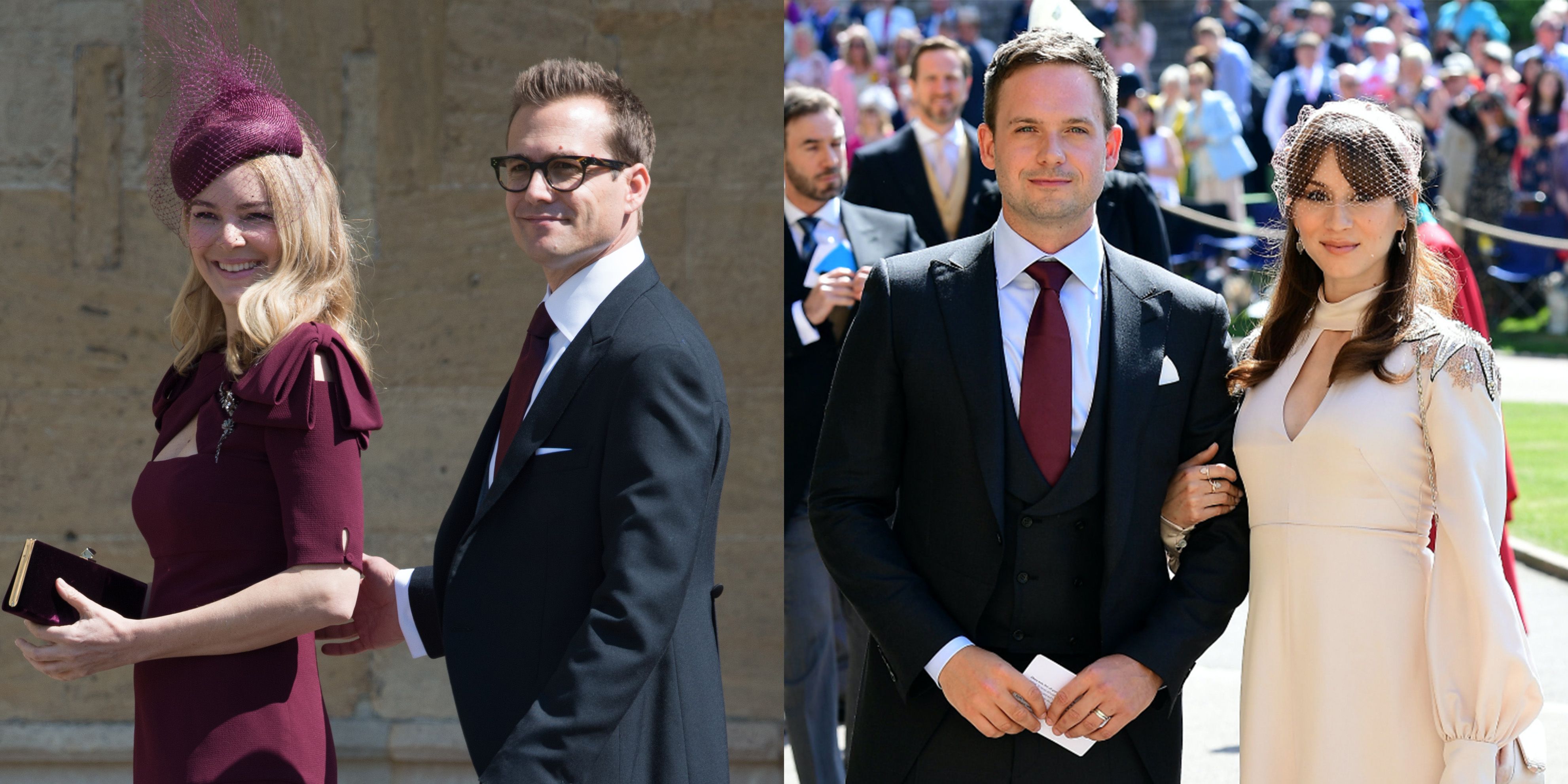