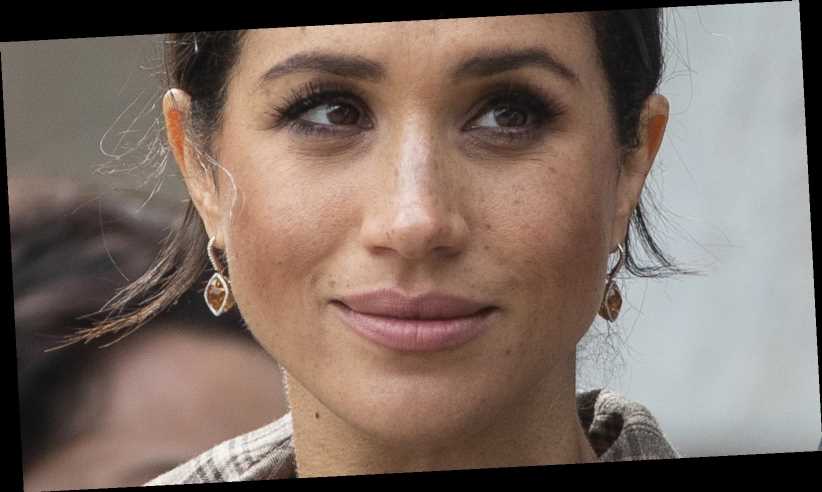 Prince Harry and Meghan Markle purchased a sprawling $14 million house in Montecito, Calif., not too far from Oprah Winfrey and other A-list celebrities in summer 2020, according to Page Six. The home is described as an “18,000-square-foot modern house” that features nine bedrooms and 16 bathrooms, as well as a “gourmet kitchen with a butler’s pantry, a breakfast room, a family room, a library, a billiards room with a wet bar, a home theater, a gym, a wine cellar and a spa with a massage room.” And it came complete with an elevator, because why not?

But a few months after the couple moved into the home with their young son, Archie, there was some unforeseen trouble that occurred, according to TMZ. Thankfully, everyone is safe, but absolutely no one wants this to happen to them or their family! Read on to find out the scary thing that happened to Harry and Meghan around the holidays, not once — but twice!

Prince Harry and Meghan Markle’s property was invaded by a home intruder on Christmas Eve, according to TMZ. A man by the name of Nickolas Brooks was on the property without permission or cause. The report indicates that Brooks was given a warning by Santa Barbara County Sheriff’s officers, and sent on his way. However, two days later, Brooks showed up again. On Dec. 26, 2020, he was taken into custody, and was “charged with one count of misdemeanor trespassing.”

As the report indicates, it’s unclear if Harry and Meghan were home either time that Brooks showed up. It’s also unclear what he wanted, but he drove to California “all the way from Ohio.” As the Daily Mail points out, this news comes on the heels of the bombshell interview that Harry and Meghan had with Oprah Winfrey. In that interview, Harry stressed his concerns over the safety of his family, especially since his protections from the palace were stripped after he chose to leave the UK. The couple did not, however, reveal that they had an issue with a home intruder a few months before.