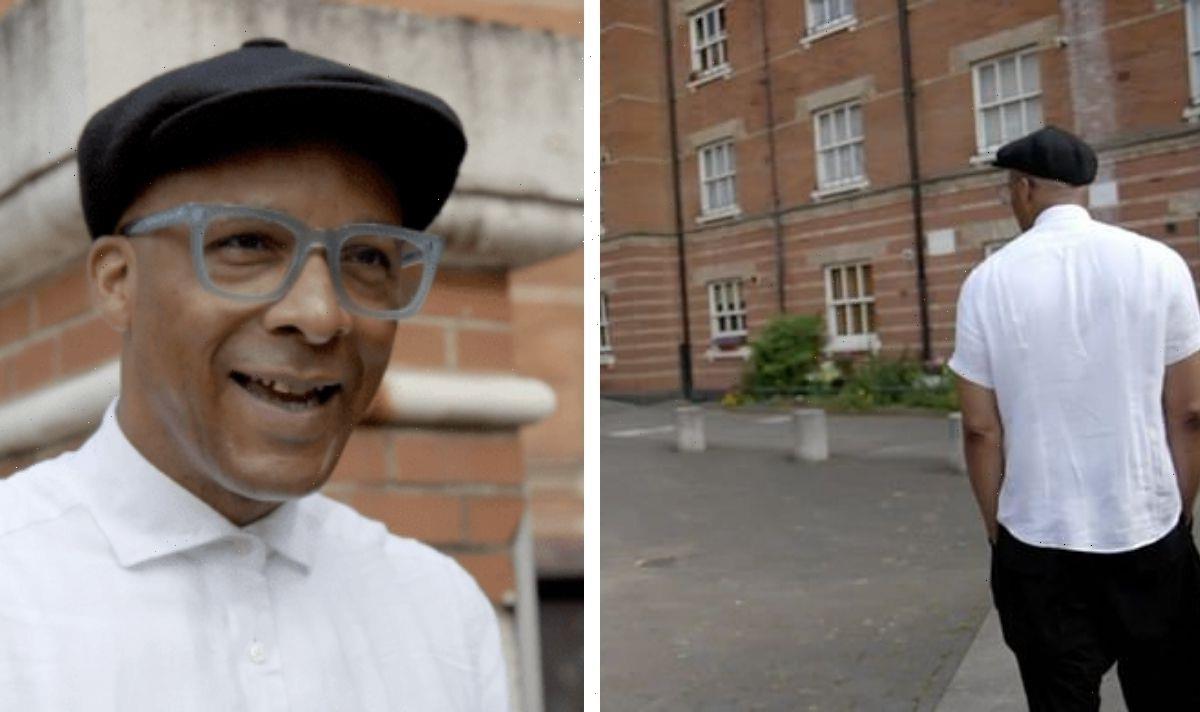 Jay Blades talks about his childhood home with rats about

After enduring a rat-infested childhood home, followed by a traumatic break-up with the mother of his child, the then 21-year-old Jay Blades found himself homeless and helpless in London. The Repair Shop star hit rock bottom when the only possessions he owned all fitted into a small supermarket carrier bag.

I was all over the place, I had no direction

Now, of course, Jay is a household name for his expertise in furniture restoration, but he has had much darker days in the past, as he revealed for a new documentary series, There’s No Place Like Home.

“I was all over the place, I had no direction,” Jay admitted frankly of his life as a 21-year-old.

“I left London because I was getting into loads of fights and there were people after me.”

After fleeing a gang environment, he and his mum moved to Luton temporarily, during which time he fathered a child.

However, after the relationship broke down, he returned to London and resorted to a terrifying life on the streets.

“I had a supermarket carrier bag with all of my stuff in there – and it wasn’t a lot,” Jay clarified.

He then spent a depressing spell in a hostel, which fuelled his feelings of hopelessness.

“I remember thinking, ‘Is this what my life has come to, is this the end for me?'” the TV star lamented.

He, along with three other men, were then thrown a lifeline – an offer of a stay in a Peabody flat, as part of a social housing scheme that began in the Victorian era.

The scheme was named after American philanthropist George Peabody, who aimed to provide affordable housing options for those confined to slum-like conditions in the likes of inner city London.

However, wallpaper and pets were banned, and there were strict rules and conditions attached to his tenancy.

Though it was intended to be a morally uplifting place, Jay countered: “I always thought this was just a normal council estate. I don’t think moral conduct was happening when I was here!”

It wasn’t the first time Jay had struggled, as his father, who Jay regards merely as “the man who contributed to my birth”, had abandoned his mother when he was a small child.

She struggled in a rat-infested council estate alone, after he broke “promises” he had made to look after her and their son.

Despite the unfavourable conditions, Jay was thrown another lifeline during his time at the Peabody flat he was staying in, as voluntary work he was doing at the time inspired his love of restoring furniture.

He harnessed that interest and before he knew it, it had transformed into a profitable career that was to raise him out of poverty.

Jay also learnt how to read for the first time recently, after struggling with dyslexia and illiteracy – and his journey was turned into a BBC documentary, Learning to Read At 51.

Last month, he was awarded a MBE by Prince Charles for his services to the craft industry.

There’s No Place Like Home continues next Tuesday on Channel 5 at 9pm.