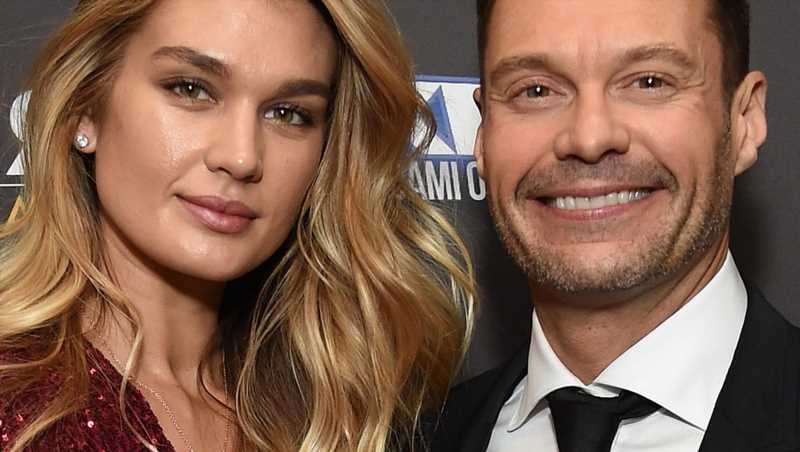 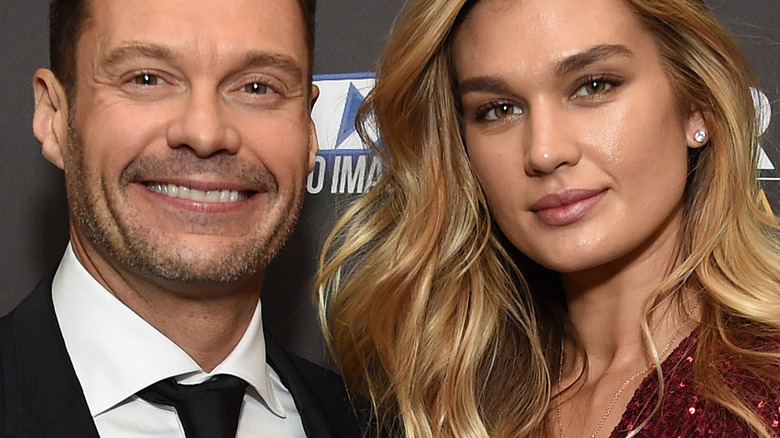 Ryan Seacrest seemed to be ready to settle down when he and Shayna Taylor reconciled their relationship for the third time in late 2019. However, after celebrating their anniversary in May 2020, they split for good. So, what went wrong between them?

Although Seacrest was spotted with a blonde in June 2020, the 46-year-old “Live! With Kelly and Ryan” co-host’s split from the 29-year-old chef was amicable and the on-again, off-again couple intended to stay friends, despite their breakup. “Ryan and Shayna decided to end their romantic relationship amicably some time ago,” his representative explained to Us Weekly late that month. “They remain good friends, each other’s biggest supporters and will always cherish their time together as a couple.”

Around the time of Seacrest’s statement confirming his split from Taylor, the Daily Mail shared photos of him holding hands with a mystery blonde while enjoying a vacation in Cabo San Lucas, Mexico.

Ryan Seacrest said he and Shayna Taylor had ups and downs 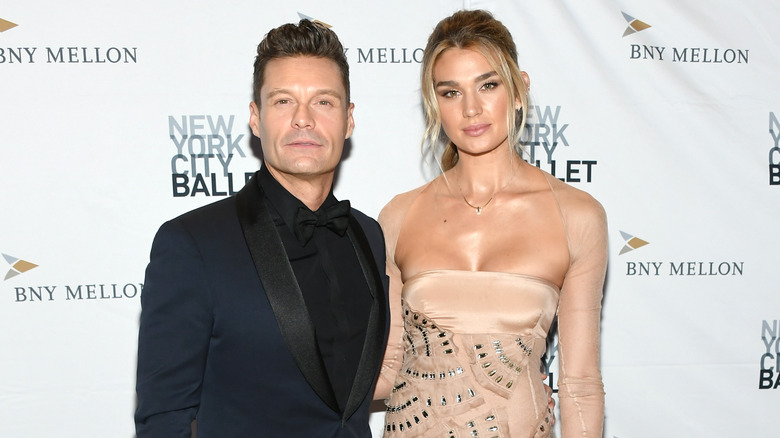 Ryan Seacrest and Shayna Taylor were first linked in March 2013. Just two months before their latest split was confirmed, he spoke to co-host Kelly Ripa about the ups and downs of their relationship. “I just want to say happy third anniversary to Shayna,” Seacrest said on the May 1 episode of “Live! With Kelly and Ryan,” via Us Weekly. “It is our third time together. So we’ve gotten together, broken up, gotten together, broken up. This is No. 3 of being together. So we’re celebrating as well.”

According to Seacrest, he and Taylor had been in an on-and-off relationship for eight years at that time. “It’s an eight-year run, but it’s our third run together,” he explained, noting that he and Taylor “celebrate each try.”

“Listen, nothing’s perfect. You just keep trying until you get it right,” he added.