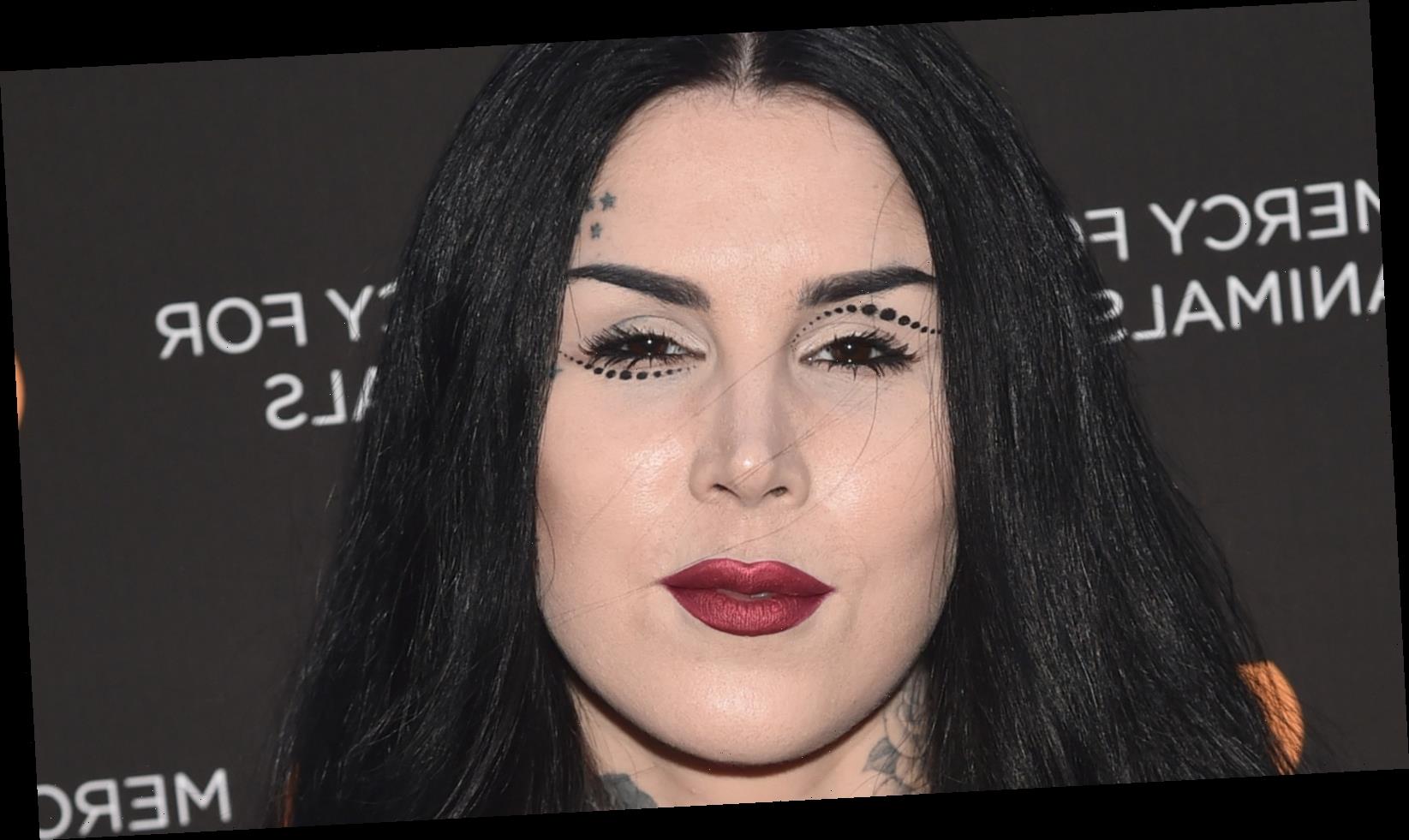 Kat Von D — a tattoo artist, entrepreneur, and television personality — announced via Instagram that she purchased a new home in Vevay, Indiana. According to The Sacramento Bee, Von D purchased the famous Schenck Mansion for an undisclosed amount.

Von D got her start as a tattoo artist on Miami Ink alongside Ami James and Chris Núñez, before starring in her own spin-off tattooing series in Los Angeles. Entitled LA Ink, it lasted four seasons on TLC and catapulted Von D into stardom. She launched her own makeup brand, music festival, and art gallery, wrote a book, and even lent her vocals to a few songs. However, Von D’s controversial product names cast a negative shadow over her beauty company, Kat Von D Beauty, and she eventually sold her shares to its parent company, which rebranded it as KVD Vegan Beauty. According to the company’s website, “KVD” stands for “Kara, Veritas, Decora” or “value, truth, beauty.”

A native of California, Von D’s real estate purchase in Indiana took some fans by surprise, with many wondering what the move means for her future.

When pressed about why she chose to buy her new home in Indiana, Kat Von D took to her Instagram stories to further explain her decision. As reported by Insider, she cited California’s “tyrannical government overreach, ridiculous taxing, … [and] corruption” as reasons why she may “plant roots” and retire in the Hoosier State.

Von D also said she wanted her son, whom she shares with her husband, musician Rafael Reyes, to grow up in a different environment. She said she wants Leafar Von D Reyes, born in 2018, to be “free to play” in nature. However, the tattoo artist and style mogul will not be heading to Indiana right away. Von D said the house needs renovations before they can move in. Realtor.com reports that the 12,000-square foot historic mansion was a bed and breakfast before Von D’s purchase, so it most likely needs a bit of work to transform it into a single family home.

Kat Von D hints at the future of her tattoo biz

Considering Kat Von D’s business ventures are rooted in Los Angeles, fans wondered how moving to Indiana would change her professional and personal pursuits. According to Distractify, she’s not planning to cut ties with California completely. The LA Ink star reportedly plans to maintain her house in Hancock Park and keep her tattoo shop open in L.A., but she did say she would be spending more time in Indiana after the renovations to her new home are complete.

Does that mean fans in her new small town could commission some world-famous body art? Von D hinted via Instagram that it could be a possibility: “I wonder if Vevay, Indiana, would mind if I opened up a little tattoo shop up here…”