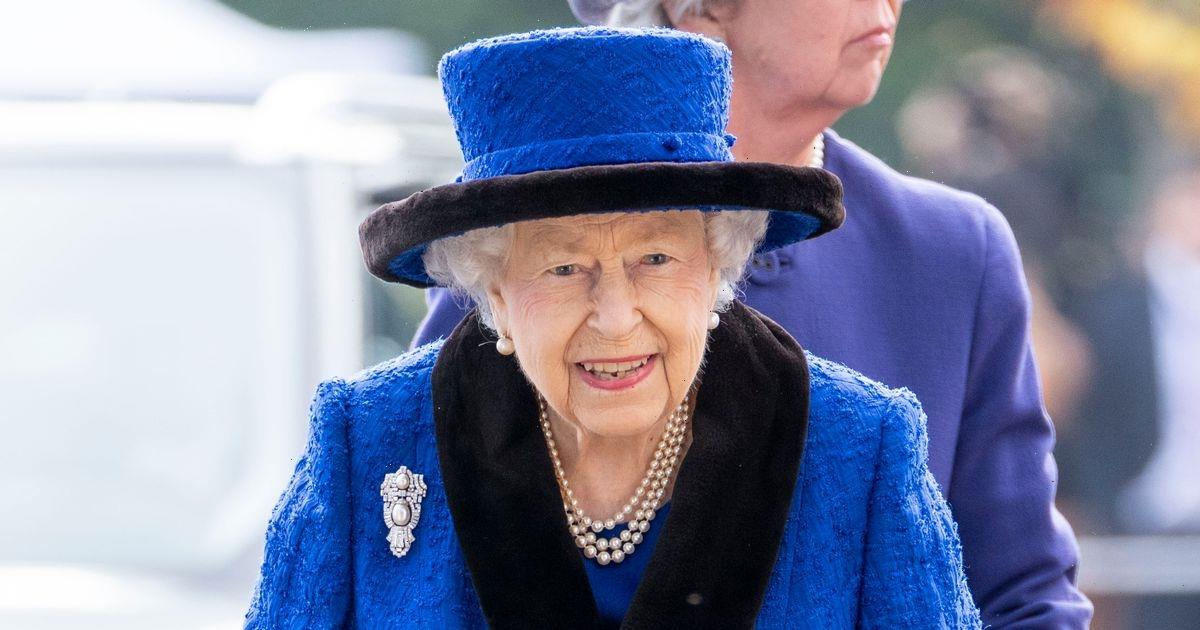 The MP turned TV personality turned royal biographer writes that the Queen told one of her ladies-in-waiting that she was determined to keep busy following the death of her late husband in April 2021.

She is said to have told her confidante that her husband would "certainly not have approved" of her succumbing to self-pity in the aftermath of her passing.

Gyles writes that the late monarch enjoyed watching television, and had a preference for dramas which included popular series Line of Duty, which reportedly helped "keep her spirits up"

However she sometimes struggled to keep up with the crime drama's plot and disliked the "constant mumbling" on the BBC series, and other shows.

In his biography, Elizabeth: An Intimate Portrait, Gyles also claims that the Queen secretly fought painful cancer in final year of her life.

He writes that Her Majesty was battling bone marrow cancer, the most common symptom of this form of cancer is bone pain.

After the royal's death on September 8, her death certificate officially recorded her cause of death as "old age."

"I had heard that the Queen had a form of myeloma — bone marrow cancer — which would explain her tiredness and weight loss and those ‘mobility issues’ we were often told about during the last year or so of her life," Gyles, who has regularly spoken as a guest on This Morning, is reported to have written.

"The most common symptom of myeloma is bone pain, especially in the pelvis and lower back, and multiple myeloma is a disease that often affects the elderly."

The biography is currently being serialised in the Daily Mail.

The book will also cover the Queen's relationship with her son Prince Andrew.

Gyles writes that she retained her "confidence" in her son but did not hesitate to strip him of his role following his disastrous 2019 interview, which saw him discuss his friendship with Jeffrey Epstein.

He writes that a senior courtier revealed: "The Queen took a firm grip of things. To use the military jargon, there were only few days between flash and bang. Action was called for it and she took it."

However, while she stripped him of his role the Queen is said to have deliberately allowed herself to be photographed with her son in the days following her decision, to show her personal support of him.

She was also in favour of his appearance at her side at the memorial service for Prince Philip.