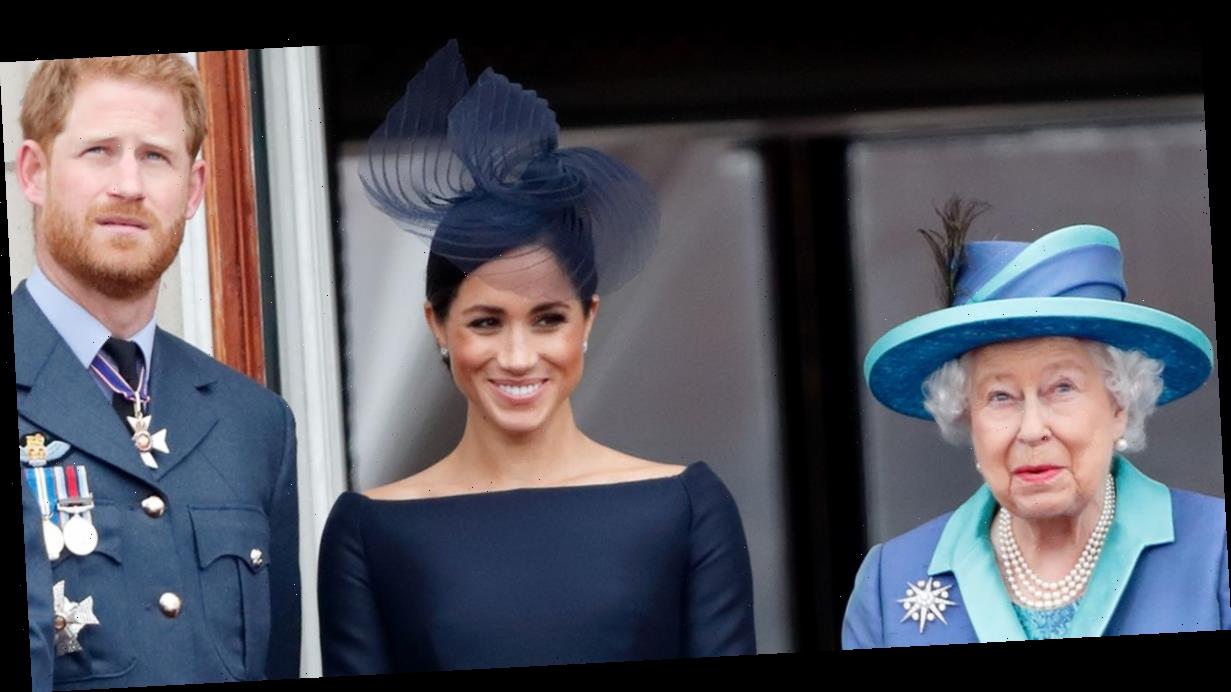 The Queen has broken her silence on her grandson Prince Harry's announcement that his wife Meghan Markle is pregnant with their second child.

Harry, 36, and Meghan, 39, announced their happy news on Valentine's Day, confirming their one year old son Archie will become a big brother.

A spokesperson for the couple — who stepped down from their position as working members of the Royal family last year — announced the news on Sunday night.

They said: "We can confirm that Archie is going to be a big brother. The Duke and Duchess of Sussex are overjoyed to be expecting their second child."

Harry's grandparents The Queen, 94, and Prince Philip, 99, have now spoken out on the happy news to congratulate the couple.

A statement from Buckingham Palace said of the news: "Her Majesty, the Duke of Edinburgh, Prince of Wales and the entire royal family are delighted and wish them well."

The new baby will be The Queen and Prince Philip's 10th great-grandchild, and will become eighth in line to the throne.

Writing for the New York Times, she explained how she felt a "sharp cramp" and "dropped to the floor" while changing Archie in the summer.

Describing the moment she realised "something wasn't right" she wrote in the account: "After changing his diaper, I felt a sharp cramp.

"I dropped to the floor with him in my arms, humming a lullaby to keep us both calm, the cheerful tune a stark contrast to my sense that something was not right.

"I knew, as I clutched my firstborn child, that I was losing my second."