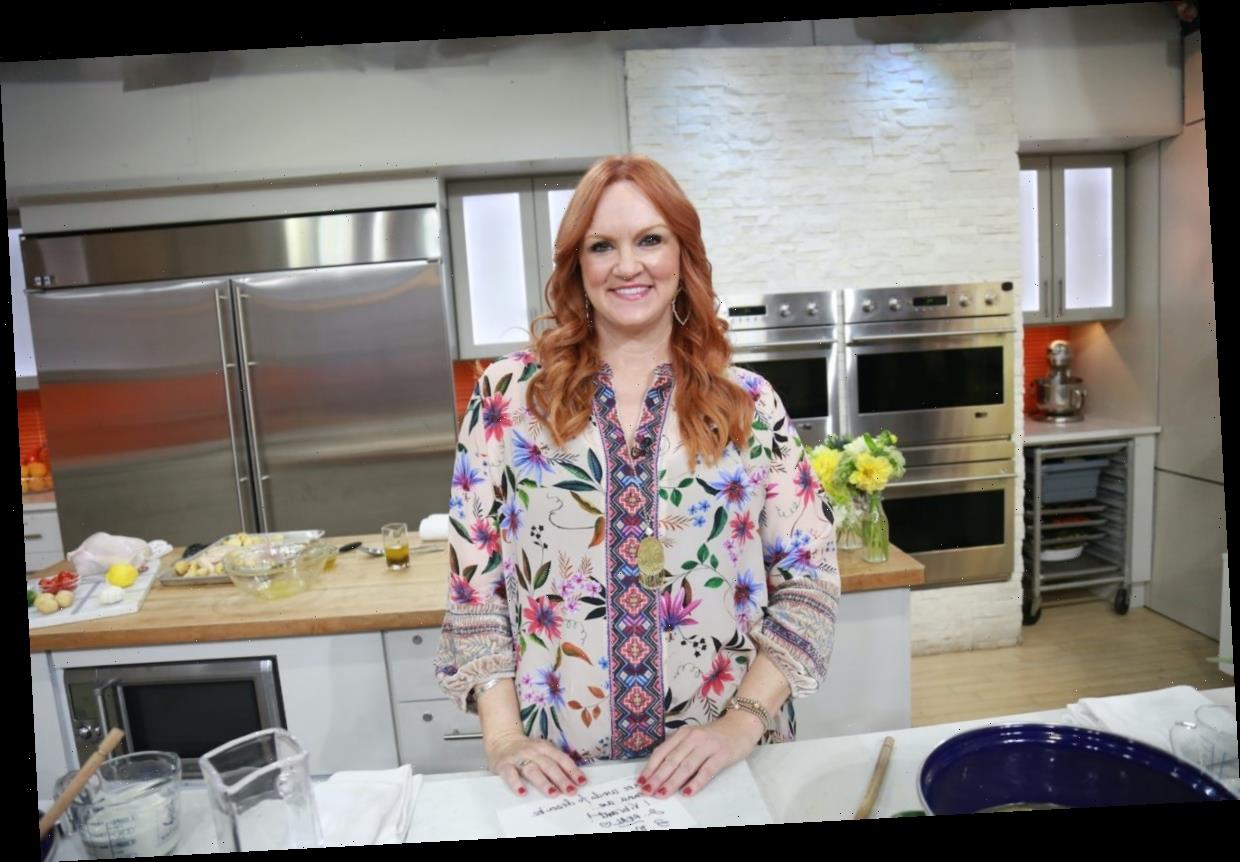 The Pioneer Woman Ree Drummond is a pro when it comes to Super Bowl menus. She has amazing ideas for everything from dips to sliders. But, not all of Drummond’s game-day snacks are loaded with carbs and calories. Her take on fries has a surprising, healthy twist.

One of Drummond’s favorite Super Bowl recipes is for Queso Fundido, or “melted cheese.” This classic Mexican munchie is easy to customize. But, the recipe as written is so good that there’s really no need to change it. As Drummond says, her Queso Fundido is “absolutely to die for.”

The ingredients for this cheesy dip are: one-half pound of hot breakfast sausage, a finely-diced medium onion, two small bell peppers (any color) seeded and finely diced, one pound of grated Monterey Jack cheese, a sprinkle of chili powder, three diced Roma tomatoes, and a quarter-cup of chopped cilantro.

Drummond also has other delicious dip ideas. They include a 1980’s-inspired Mexican Layer Dip that features refried beans, grated sharp cheddar, grated Monterey Jack, black olives, and sour cream. Her Restaurant Style Salsa is super easy and better than anything you’ll find in a jar.

The Food Network star also has an amazing recipe for Spinach Artichoke Dip that can be served with pita wedges, crackers, or tortilla chips. And a Grilled Corn Guacamole that Drummond promises will make you cry tears of joy.

Ree Drummond has plenty of ideas for sandwiches, sliders, and desserts

If you are feeding a crowd on Super Bowl Sunday, Drummond recommends her Spicy Dr. Pepper Pulled Pork that slowly cooks in a dutch oven for six hours. Another great choice is her recipe for Barbecue Chicken Sandwiches.

When it comes to sliders, The Pioneer Woman’s favorite is her recipe for Spicy Whiskey BBQ sliders, which she describes as “saucy, spicy, and wonderful.”

If you want to get a little creative with your menu, you can put a twist on a classic potato skin with Drummond’s recipe for Pizza Potato Skins. This recipe offers “all the yumminess of potato skins and all the deliciousness of pizza.”

Drummond also has plenty of ideas for sweet treats. She loves brownies so much that she has two options. First, her Dark Chocolate Brownies are so rich and chocolatey that you’ll need a full glass of milk to wash them down. Drummond also claims that if you haven’t tried her Knock You Naked Brownies, then you haven’t lived.

The Food Network star also has a Peanut Butter Sheet Cake with Chocolate Icing recipe that just might leave you speechless.

While Drummond’s ideas for game day food are amazing and delicious, many are loaded with calories and carbs. If you are looking for some lighter fare for your Super Bowl menu, Drummond suggests Carrot Fries with Ketchupy Ranch.

This snack takes about 30-minutes to make, and you’ll start out by slicing peeled carrots into equal-sized sticks. Next, you’ll toss those sticks in a large bowl with olive oil, black pepper, garlic powder, kosher salt, and minced fresh thyme.

Once the carrot sticks are evenly coated, evenly spread them in a single layer on a baking sheet and roast for 20 minutes. Halfway through cooking, you’ll have to flip them so they cook evenly. However, if you have an air fryer, you can take that route.

Drummond’s “Ketchupy Ranch” dip is essentially equal parts ketchup and ranch mixed together. It’s easy to make, and the results are yummy.