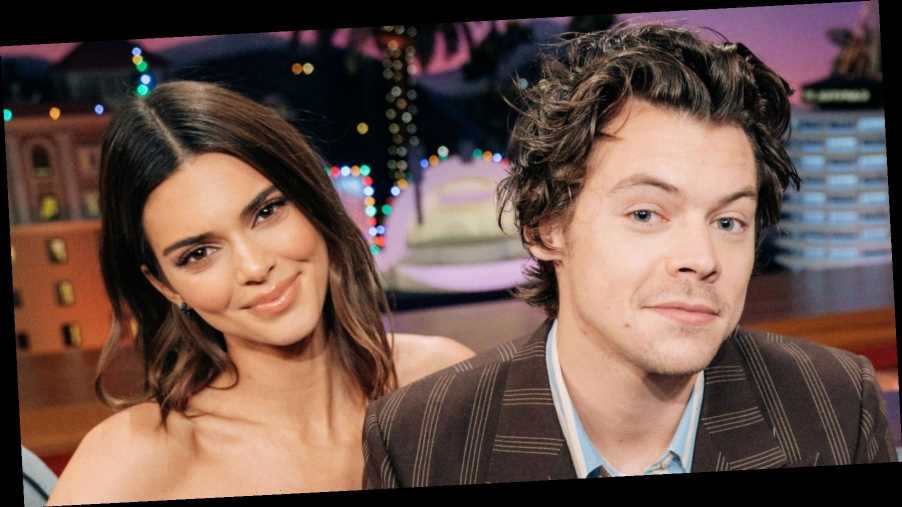 Keep your friends close … but your exes closer? The Kardashian-Jenner family is known to stay on good terms with their exes.

Kris Jenner seemingly set the precedent when she stayed friendly with ex-husband Robert Kardashian Sr. before his 2003 death.

“It took me a couple of years after Robert and I got divorced, but we became the best of friends,” the momager said on Keeping Up With the Kardashians in 2019. “So I know a thing or two about being friendly with your ex and coparenting.”

During the same episode, Kourtney Kardashian revealed her mother and father, who finalized their divorce in 1991, were her inspiration for maintaining a friendship with ex Scott Disick.

“I know with my parents, as soon as everyone got along, life was so much easier. It felt like everyone was happy,” Kourtney, who shares sons Mason and Reign and daughter Penelope with Disick, explained.

Khloé Kardashian and Kylie Jenner have followed in their mother and sister’s footsteps with respective exes Tristan Thompson and Travis Scott.

“I definitely take a lot of learning [and] tips from Scott and Kourtney,” Khloé, who shares daughter True with Thompson, told Us Weekly exclusively in 2019. “They do such a seamless job at it.”

Following Kylie and Scott’s 2019 split, an insider told Us that there was no awkwardness between Stormi’s parents.

“There’s no animosity, no ill will or any negative feelings at all right now. They are both putting aside any romantic differences to be the best parents in the world for their daughter. Kylie has followed the same footsteps as her sisters Khloe and Kourtney in that respect,” the insider said in 2019.

Scroll through for a guide of the Kardashian-Jenner’s relationships with their exes — from French Montana to Adrienne Bailon: