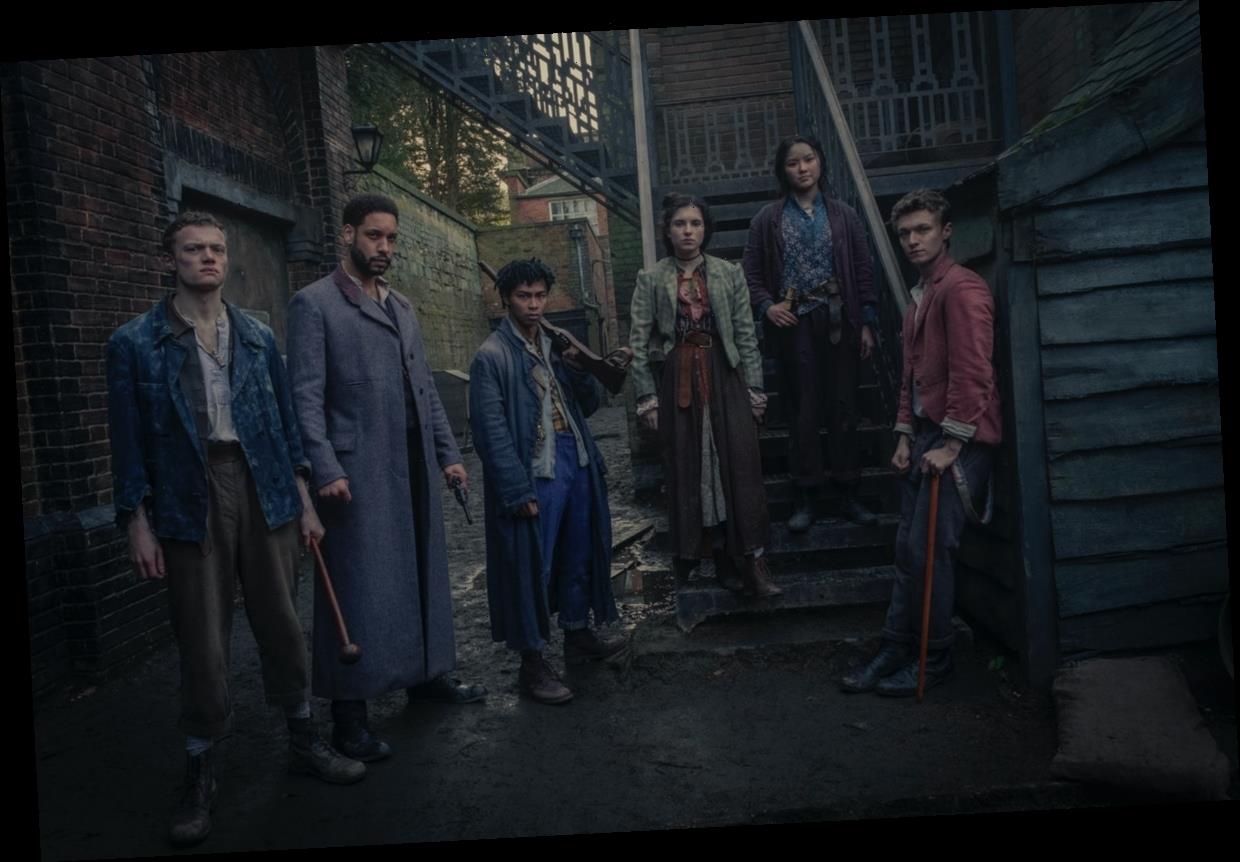 The success of Enola Holmes in 2020 was an unexpected feather in Netflix’s cap. Originally conceived and produced as a Warner Bros. theatrical release, the film was sold in the wake of the coronavirus pandemic shutdown to the streamer and became a significant streaming hit. Despite being 120 years old, the Sherlock Holmes brand continues to draw in audiences, and Netflix hopes that trend continues for its newest series, The Irregulars, another teen-focused Victorian mystery. With The Irregulars‘ Netflix premiere date heading this way, the first teaser suggests this will be another new spin on the material.

With most Holmes novels and short stories out of copyright, fans have been treated to a spate of adaptations over the last decade. Robert Downey Jr. played him as a comic romp; Benedict Cumberbatch did a contemporary take. The aforementioned Enola Holmes was a feminist spin starring "Sherlock’s never-before-featured little sister." But The Irregulars brings two new spins to the material: a welcome diversity to Victorian London and a supernatural horror story to boot.

Based on the street urchin gang Holmes sometimes relies on as an eyes-and-ears in a few stories, The Irregulars puts these orphans front and center. But the London where they hunt for killers for their benefactor is dangerous in ways viewers might not expect.

Netflix released the first teaser for The Irregulars on Monday, Feb. 22, 2021. The synopsis for the eight-episode series is as follows: The new series gang of urchins is led off by a familiar face from Netflix’s family shows, with Thaddea Graham as the gang leader Bea. She starred in last year’s The Letter for the King. Darci Shaw plays Bea’s younger sister Jessie; viewers last saw her in ITV’s The Bay. It also features Sex Education‘s Jojo Macari as Billy, and Black Mirror‘s McKell David as Spike, continuing Netflix’s habit of keeping it in the family. Harrison Osterfield from Amazon’s Catch-22 rounds out the group as newcomer Leopold.

In the adults, there’s Royce Pierreson from the popular thriller Line of Duty as Dr. Watson and Henry Lloyd-Hughes as Holmes, best known over here for PBS’ Indian Summers. The Baker Street Irregulars aren’t exactly notable characters in the original Holmes novels. They have interchangeable names like "Tommy" and "Timmy" and are white boy angels with dirty faces and hungry bellies, who Sherlock is quietly keeping fed as an unacknowledged charity project.

By taking these little-known characters and making them the leads, the series has room to reimagine them as a far more diverse group,. Putting Bea as the group’s leader also continues what Enola Holmes started, taking this male-dominated story and turning it on its head.

According to TVline, the show’s logline reads: 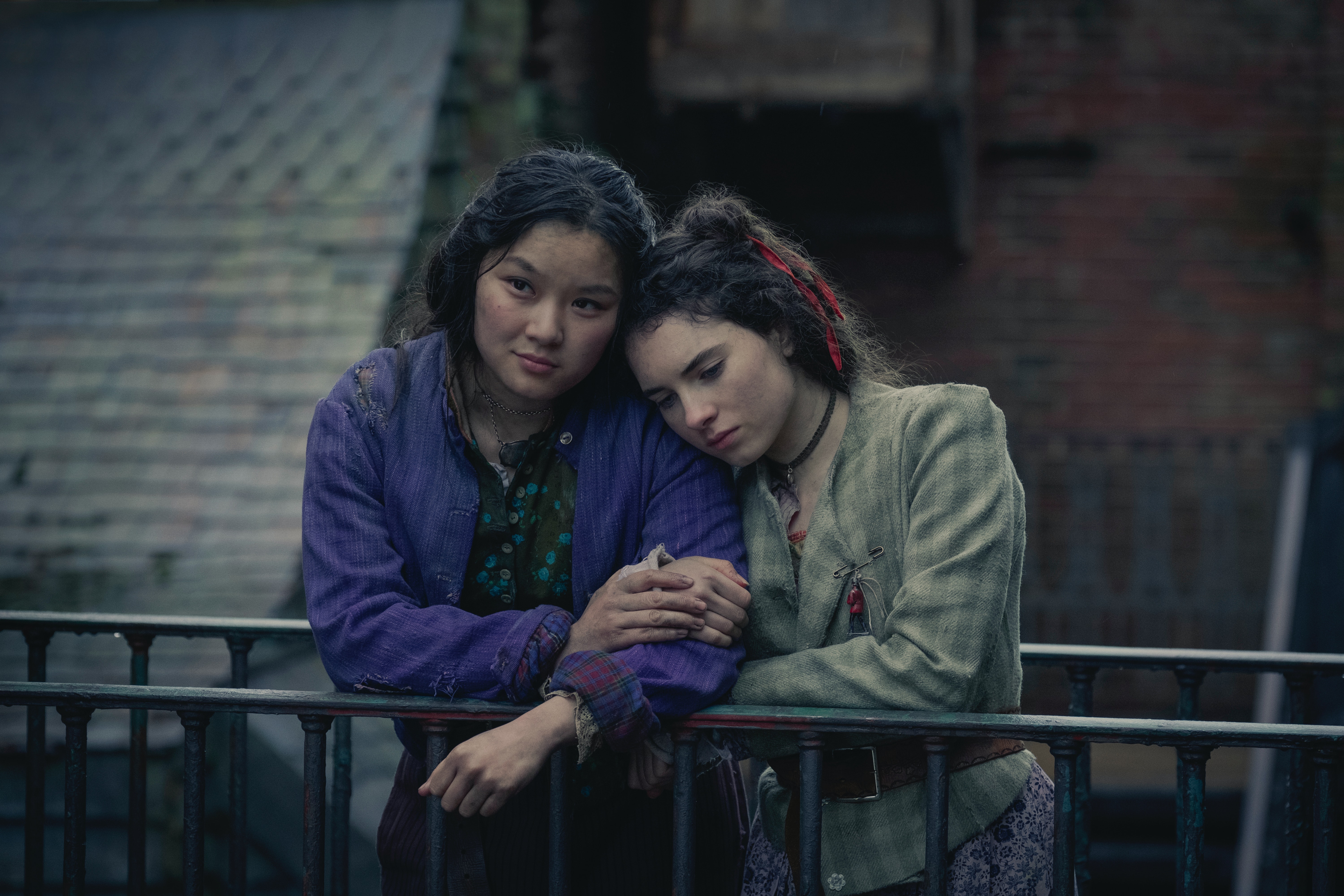 All eight episodes of The Irregulars will arrive on Friday, March 26, 2021.

It is unknown if Netflix means this to be a limited series or if fans should expect Season 2 if the show hits big.