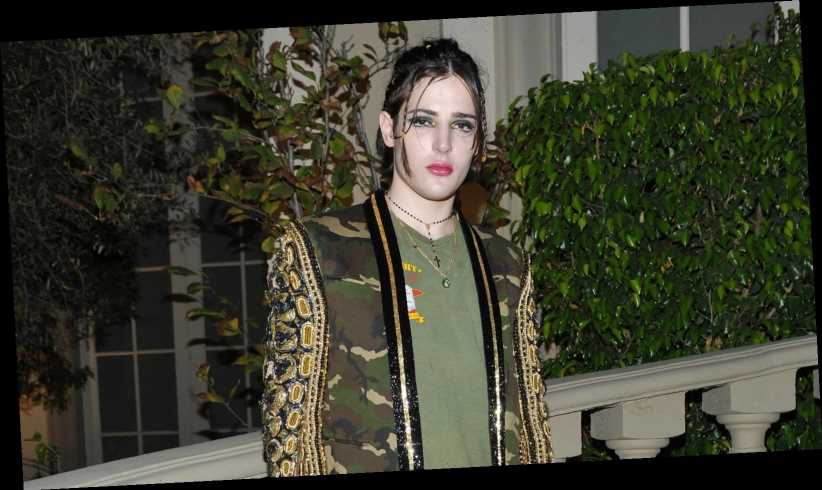 Supermodel Stephanie Seymour and her ex-husband Peter Brant confirmed their 24-year-old son Harry Brant died, according to Hello! The New York Times reports the cause of death was an accidental prescription drug overdose, with Seymour, who has suffered with pill addiction herself, and the family of the young, aspiring model releasing the following, heartbreaking statement: “We will forever be saddened that his life was cut short by this devastating disease. He achieved a lot in his 24 years, but we will never get the chance to see how much more Harry could have done.”

The statement also praised Brant’s accomplishments, going on to share, “Harry was not just our son. He was also a wonderful brother, a loving grandson, favourite uncle and a caring friend. He was a creative, loving and powerful soul that brought light into so many people’s hearts. He was truly a beautiful person inside and out” (via Harper’s Bazaar U.K.).

Sadly, Seymour’s son, who, in addition to modeling, wrote for Interview magazine, and hoped to expand his role with the publication, and collaborated with MAC cosmetics, was planning to seek help from a drug rehabilitation program before he overdosed.

Brant had been battling drug addiction for a while according to Meaww. The outlet reports that many social media users expressed their gratitude for the family’s transparency about the cause of Brant’s death, as so many struggle with drug addiction. According to the CDC, over 67,000 people died from accidental overdoses in 2018.

Meanwhile, Brant’s siblings, his brother Peter, and sister Lily, as well as five half siblings from his parents’ previous marriages are grieving his death as well. We send out our condolences to Seymour and her family during this unspeakably difficult time.

If you or someone you know is struggling with drug addiction, find out more and get help by contacting the Substance Abuse and Mental Health Services Administration.