David Myers and Simon King as The Hairy Bikers have become staples on our screens since their first series aired in 2006. Today the pair will share their best Christmas recipes but what is known of their friendship? How did they become friends?

How did the TV chefs become friends?

David and Simon are known on-screen for their love of food, however, before they met, the pair had very different career paths.

The cooking duo first met on the set of Catherine Cookson TV drama, The Gambling Man.

At the time, Simon was an assistant director for the show while David was head of the hair and makeup department. 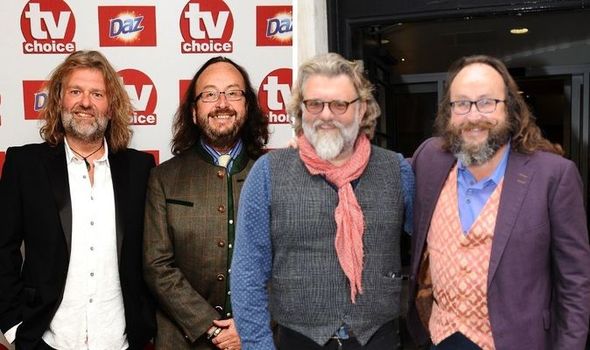 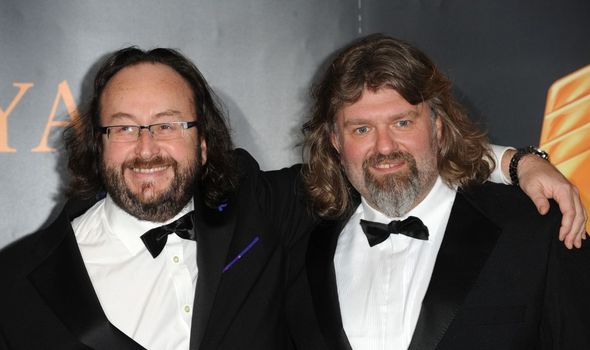 Talking of how they first crossed paths, Simon spoke of how they met during a lunch break on set.

He said: “At lunch, most of the crew were ordering salads and mineral water at the local pub, while I was having a curry and two pints of lager.

“When Dave came in he took one look at my lunch and went, ‘I’ll have what he’s having!’

“Pretty quickly we discovered that we both loved eating, drinking and motorcycling.” 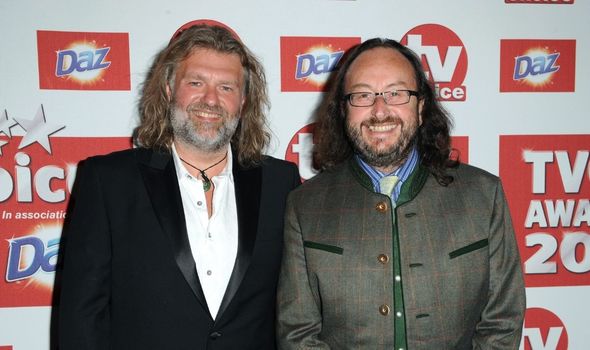 The pair later bonded over cooking as they prepared food together for a New years party at Simon’s house.

He added: “We worked quite closely together and we started cooking together one New Year’s Eve party at my place in Huntly [Aberdeenshire].

“I assumed I’d cook and Dave thought he was going to do it, as he’d always been the chef in his family.

“So we made it together, spiced roast pork with sticky rice, and it was really good.”

The duo first appeared on our screens in 2006 on the series The Hairy Bikers’ Cookbook, which combined their love of motorbikes with their love of food as they travelled across the UK as part of a food adventure.

After the success of their first series, The Hairy Bikers have since produced series set all around the world, including Asia and America.

Alongside their career on TV, Simon and David have also written more than 20 books together. 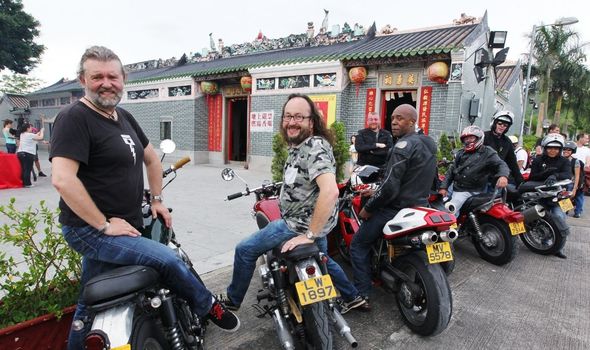 They published their first book in 2006 which featured recipes from their Hairy Bikers series.

Since then the pair have written many cookbooks that focus on different recipes they have come across over the years.

The Hairy Bikers Home for Christmas will air on BBC Two from 1.45pm