Grey Anatomy is heading into its historic 16th season in September of 2019. Fans have a lot of questions about how the show plans to handle this new season. Season 15 ended on a shocking cliffhanger, with Miranda Bailey firing not one, but three of the longest-serving members of Grey-Sloan Hospital, including Meredith Grey. (The other two were Alex and Richard.) Viewers are asking what could happen next. Would you believe the answer is a time jump? The Grey’s Anatomy Season 16 premiere will jump forward in time, just not quite how viewers expect.

It will not be the first time a season premiere of Grey’s Anatomy has jumped forward in time. When you’ve been on the air this long, chances are, most ideas have already been done once. For instance, in Season 9, the premiere "Going, Going, Gone" picked up after a horrific aviation crash, and moved the action forward by a month, so that the characters had some recovery time off-screen.

In this case, it would seem counterintuitive to jump forward in time, since Meredith, Alex, and Richard have all just lost their jobs. Not only that, but DeLuca is in prison, Jackson wandered off into the fog, and Owen and Teddy had a baby. That’s a lot to jump forward on. 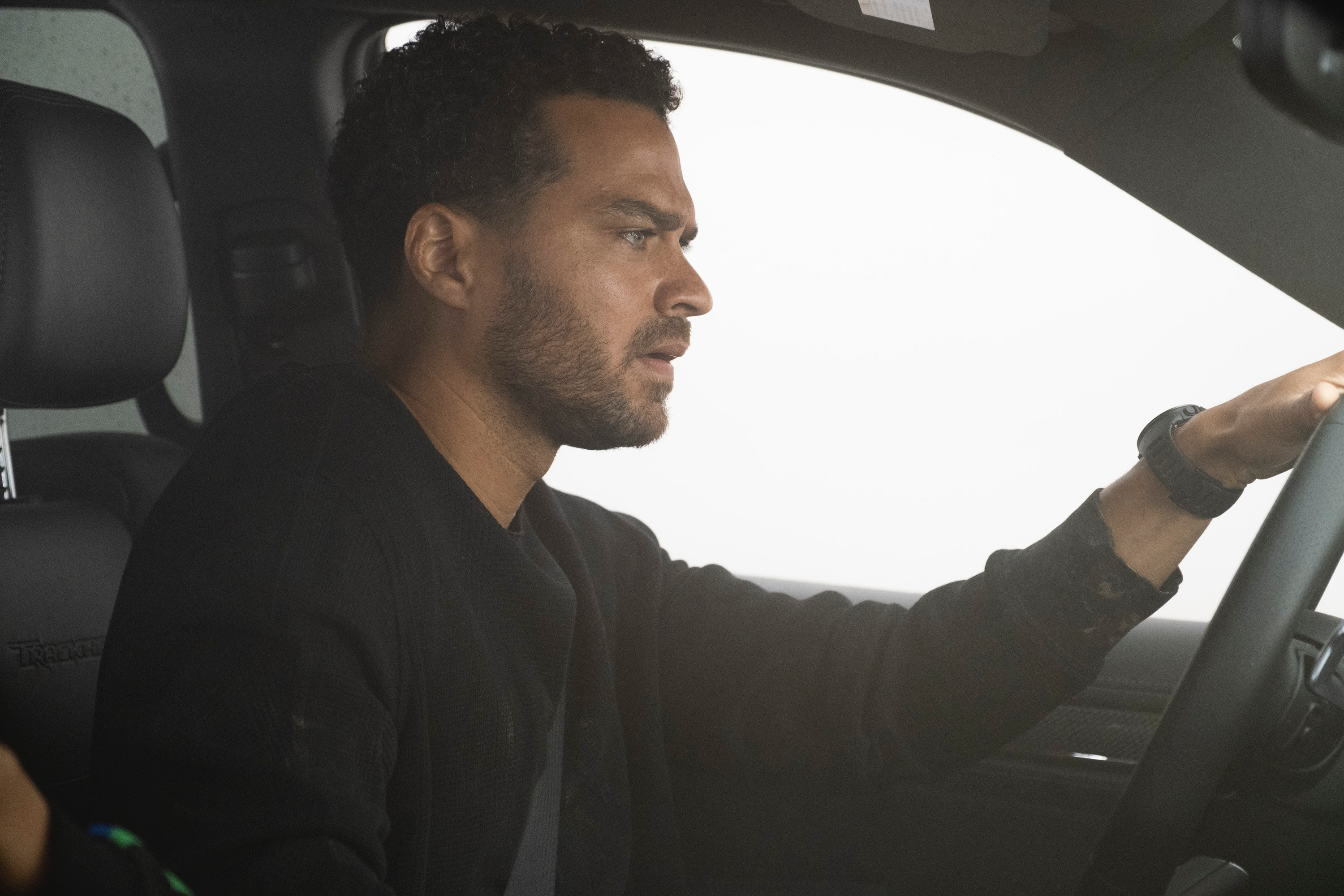 That’s why Grey’s Anatomy isn’t going to jump forward from the word go. Instead, they’re going to go about it in a completely different way.

Speaking to TVLine, showrunner Krista Vernoff said that the very top of the show’s premiere would pick up literal minutes after the finale ended.

But then, once everything has been addressed time will simply… speed up.

But a time jump doesn’t mean DeLuca and Meredith will skip over dealing with what happened either. So how long a time jump will it be? Vernoff may be cagey, but the fact of the matter is, they can’t go that far forward in time. It’s not like the show will suddenly jump ahead five years. How can fans be so sure? Because of Station 19.

One of the things ABC has been touting about this coming TV season is how closely the two programs will work in tandem. There will be several crossover points throughout the season. Unless the show plans to age up Station 19 to match a significant time jump on Grey’s Anatomy, any movement forward will probably keep itself within a 12-month span.