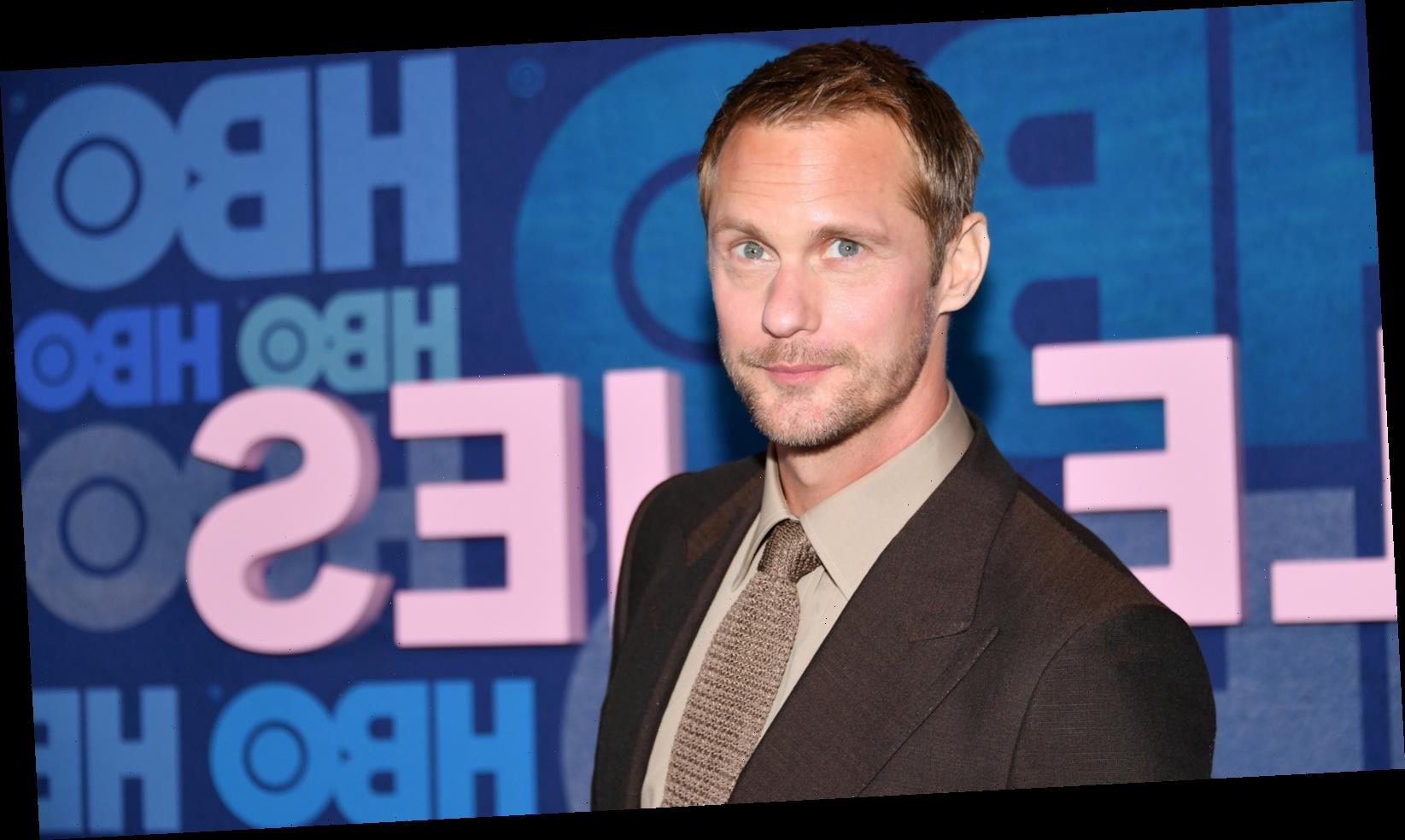 Skarsgard is a pretty unique name, like Kardashian, but the famous family who bears it doesn’t feature on their own reality TV show so you may not have realized that they’re all related. Alexander Skarsgard, seen in movies like 2019’s Long Shot, as well as series such as Big Little Lies and the small-screen adaptation of Stephen King’s The Stand, is a well-known name on this side of the pond. But his siblings are making inroads now, too. As Refinery 29 notes, famed Swedish thespian Stellan Skarsgard has eight children overall, four of whom are also actors.

Alexander, Bill, Gustaf, and Valter are all making strides in the entertainment industry. Although Alexander and Bill are arguably the most well-known outside of Sweden — after their father, of course — it’s highly likely you’ve spotted all four brothers in something or other. The famous family is set to take over Hollywood and, with any luck, we might be Keeping up with the Skarsgards in years to come.

In an interview with The Irish Times, Alexander Skarsgard admitted that growing up with a famous father made him turn against performing. He was a child actor but went into the military as a teenager in an effort to differentiate himself. The True Blood star explained, “It was this big family of these weird, eccentric, bohemian people.” Although he acknowledges, “Today, I’m so grateful I had such a creative, social upbringing. … [but] I had this idea for a couple of years that I just wanted my dad to wear a grey suit, drive a Saab, and carry a briefcase.”

His father has 150 credits to his name, at the time of writing, including high-profile roles in Thor, The Girl with the Dragon Tattoo, and TV’s Chernobyl. Competition between father and son is rife, but not in the way you’re expecting. As Alexander told The Guardian, “when it’s time to have kids and stuff, I want to have nine. I want to beat my dad.”

Acting is the Skarsgard family business

Alexander Skarsgard’s actor brothers all enjoy varying levels of success, with Bill being the most comparatively famous thanks to his role as Pennywise in IT. Esquire teased Alexander about whether his character in The Stand was scarier, to which he diplomatically responded, “Randall Flagg is a very different character. He’s such a delicious villain [and] it’s fun to play someone who has that exuberance.” Valter broke out in Don’t Click, while Gustaf appeared in Vikings.

The four brothers remain incredibly close, with Bill telling their father in an interview for HERO that they’d recently gathered around at his place for a BBQ. The IT star admitted he’s not worried about being compared to the other Skarsgards, explaining, “I’m very confident in acting, and I always have been. I’ve never been worried that I will be compared to you or my brothers, or not be as good. …I’m doing my thing and you guys will always be doing your thing.”